The Indian Olympic Association (IOA) on Saturday felicitated the Birmingham 2022 Commonwealth Games medallists and presented them with cash awards at a function here.

The gold medallists were awarded a cash reward of Rs 20 lakh each while the silver and bronze winners got Rs 10 lakh and Rs 7.5 lakh, respectively.

During the function, IOA secretary general congratulated Indian athletes, who bagged a rich haul of 61 medals - 22 gold, 16 silver and 23 bronze - to finish fourth in the standings.

"I take this opportunity to congratulate all our medallists for bringing glory to India with a combined haul of 61 medals, despite shooting, one of our top medal-yielding sports, not being part of the Birmingham 2022 Commonwealth Games," said Mehta.

"I would also like to thank all the coaches and support staff members for the hard work they put in behind the scenes to prepare our athletes for these Games, and the IOA is delighted to see their hard work come to fruition," he added.

Meanwhile, both IOA acting president and secretary general also reiterated their stance on making a case for having shooting and wrestling included in the final sports programme of the next edition of the Commonwealth Games, which will be held in the Australian state of Victoria in 2026.

The IOA officials also addressed the concerns raised recently by the International Olympic Committee (IOC) regarding the IOA's internal affairs.

Before the function, the officials also met the Indian women's cricket team - Commonwealth Games debutants and Birmingham 2022 silver medallists. Captain Harmanpreet Kaur, coach Ramesh Powar and manager Maroof Fajandar were among the members of the cricketing touring party who interacted with the IOA officials. 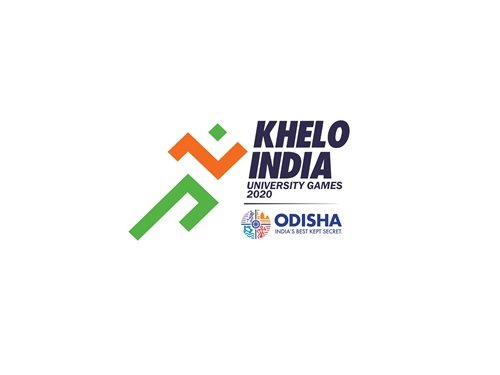 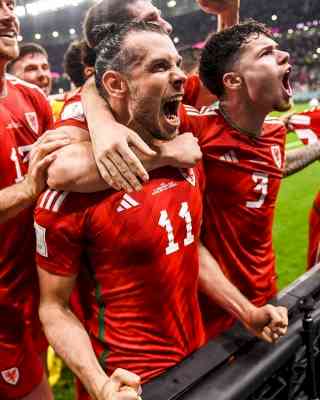 FIFA World Cup:Wales gave everything and can learn from... 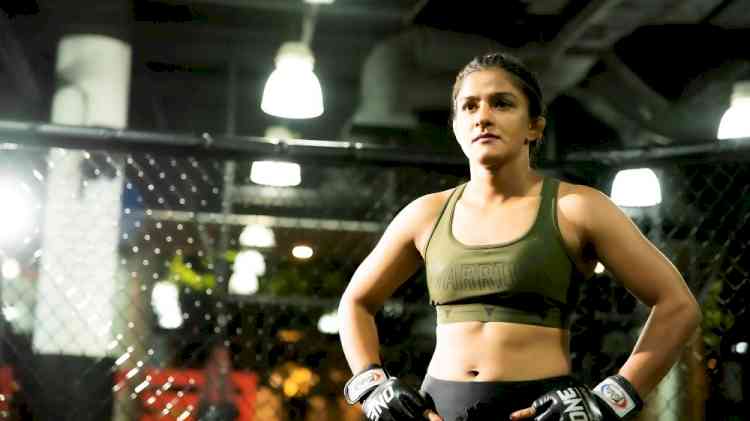 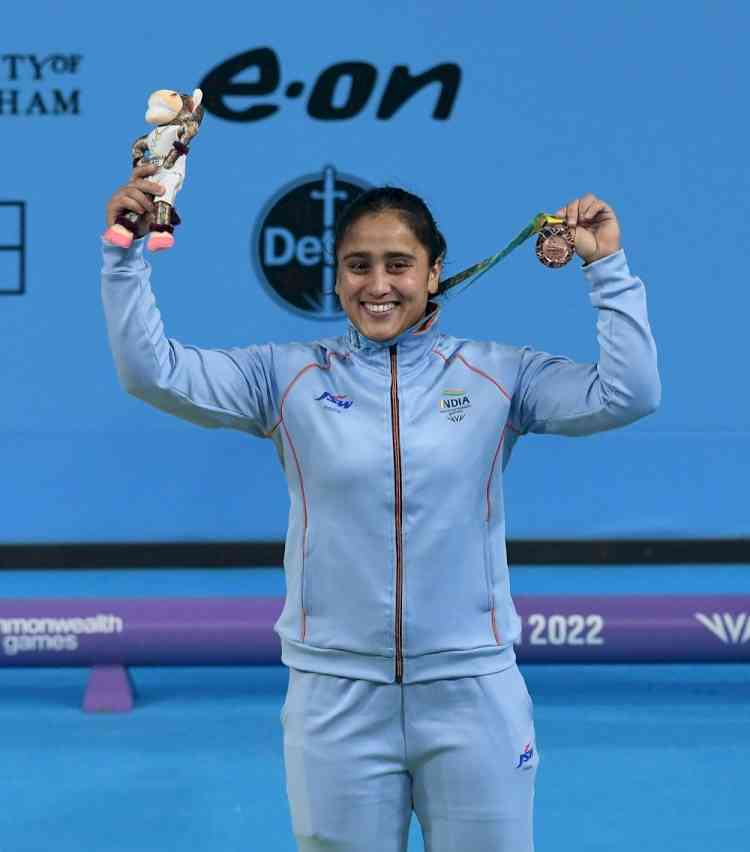 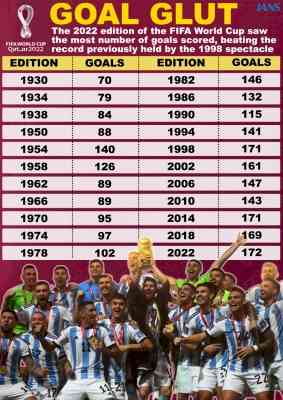 Argentina fans celebrate World Cup win up in the air from...