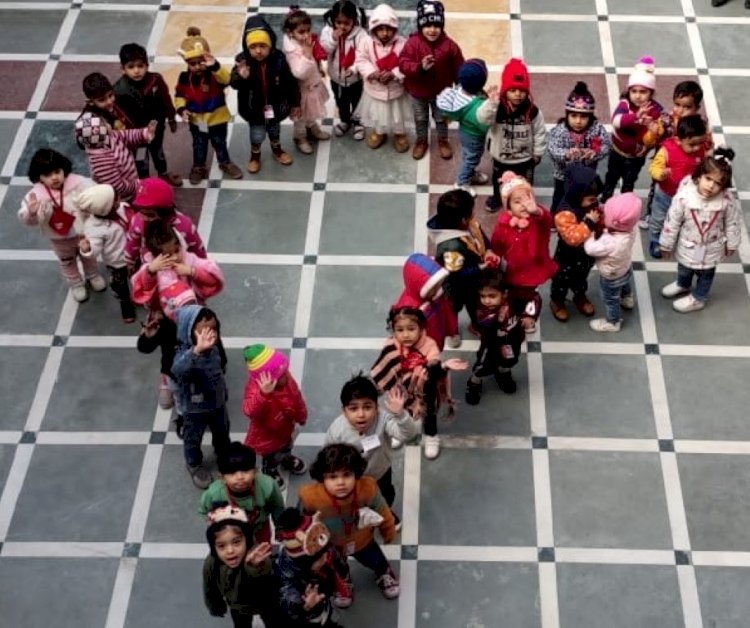 Jalandhar: Five schools of Innocent Hearts, Green Model Town, Loharan, Cantt.- Jandiala Road, The Royal World and Kapurthala Road Campus celebrated Republic Day with patriotic fervor. The students of Pre-school to KG-II were full of enthusiasm. A few of them were dressed as Dr. B. R. Ambedkar, Sarojini Naidu, Pandit Jawahar Lal Nehru, Jhansi ki Rani and many other patriotic leaders. A special assembly was conducted where a speech on Republic Day was delivered by a student of class VIII. The students of class VI and VII presented patriotic songs. The students were explained about the Constitution of India. Principals of all schools of Innocent Hearts addressed the students and explained about the significance of Republic Day. They must stimulate themselves with patriotic fervor and respect the constitution and being a good citizen try to fulfill their duties earnestly.

71st Republic Day Celebrated at Innocent Hearts Group of Institutions
With the aim to reminisce the constitution of India, Republic day week was celebrated at Innocent Hearts Group of Institutions with full zeal and vigour.
The Celebrations started with the variant events including Interdepartmental quiz competition on first day, followed by Article Writing, Slogan Writing and Poster Making Competition on next day to spread the awareness regarding Indian Constitution.
On day three two events “Regional Dance” and “Scene depiction on freedom struggle” held to recall the significant memories of freedom fighters and to showcase their immense love for motherland.
On last day the march past by all the departments with flag and national song were organized before unfurling the national flag. Patriotic Song and Dance were organised to enhance the social cohesion and peace among students and to prepare them as a responsible citizen.
Dr. Shailesh Tripathi (Group Director, Innocent Hearts) & Prof. Deepak Paul, Principal mentioned that we should respect our National Flag and follow the duties of the constitution. He congratulated the students for displaying the national unity.
Event Result are as under: 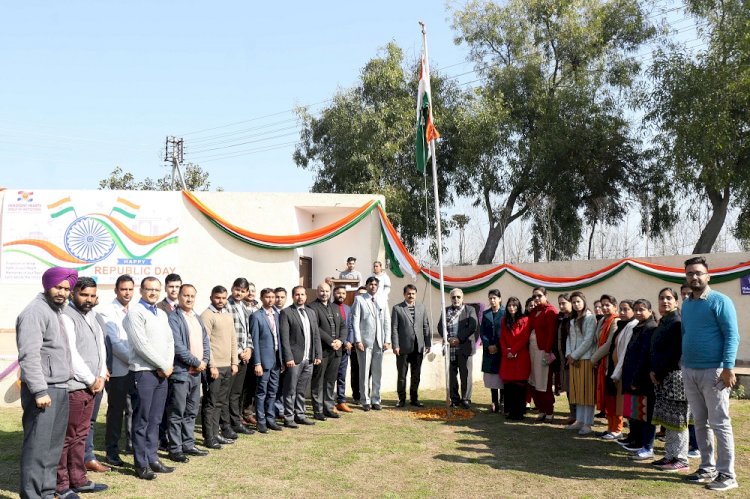