Says, the neighbouring country had been concentrating on expansionism through development of their defence infrastructure

Chandigarh: Given China’s long-standing expansionist agenda, the Indian government should have a clear and well-defined policy on its hostile neighbour, Punjab Chief Minister Captain Amarinder Singh said on Wednesday, warning that talks with Beijing alone would not lead anywhere.

While he hoped India got the better of China in the latest skirmish at Naku La on January 20, Captain Amarinder, himself an ex-Army man and a military historian who has authored several books on Indian military, said India needs to improve and strengthen its military might. This incident, after Galwan Valley, shows that China has not backed off, and has no intention of backing off, from its expansionist policy.

He further pointed out that India has not been able to take back from China what “they have seized from us through force.” The need for a strong military in the face of such threat at the border cannot be over-emphasised, he added.

Urging the Centre to think seriously on the joint threat from Pakistan and China, the Chief Minister said “Pakistan cannot move without China, they both support each other.” In the circumstances, “mere talks with China won’t lead anywhere, we need to augment our military prowess,” he asserted.

Stressing that China had always pursued an expansionist agenda, the Chief Minister said the neighbouring country had been concentrating on expansionism through development of their defence infrastructure. “They have already built capacities in cyber and rocket warfare to dominate the world and they claim that they will exceed America’s defence production in the next 7 years,” he noted, underlining the need for a cohesive and clear-cut strategy by New Delhi. 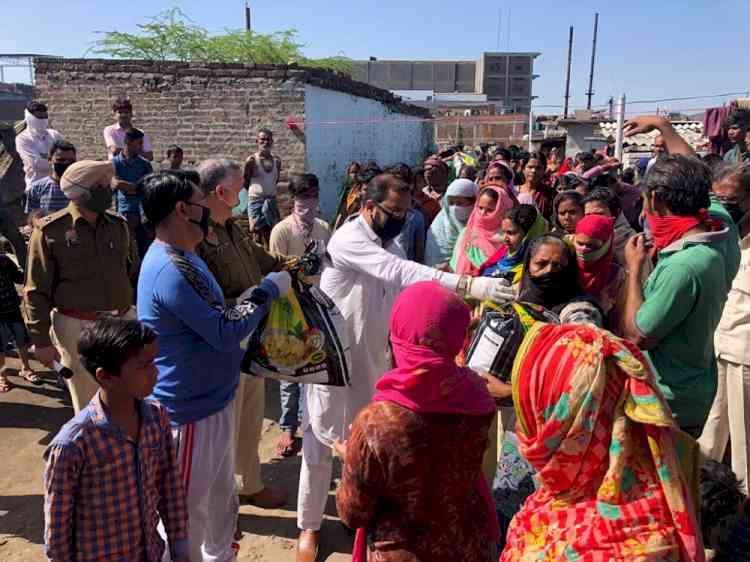 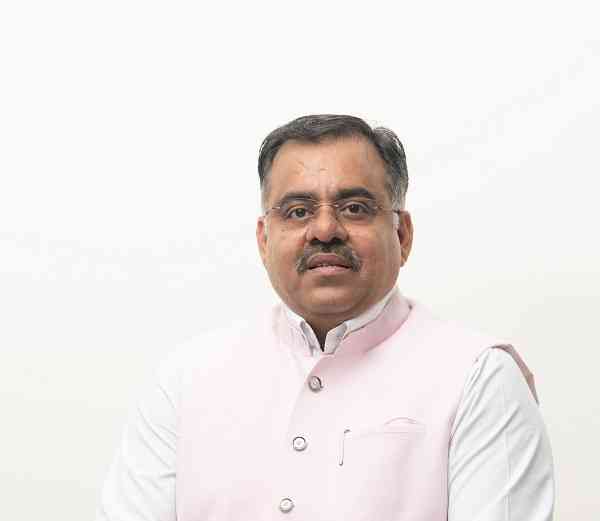 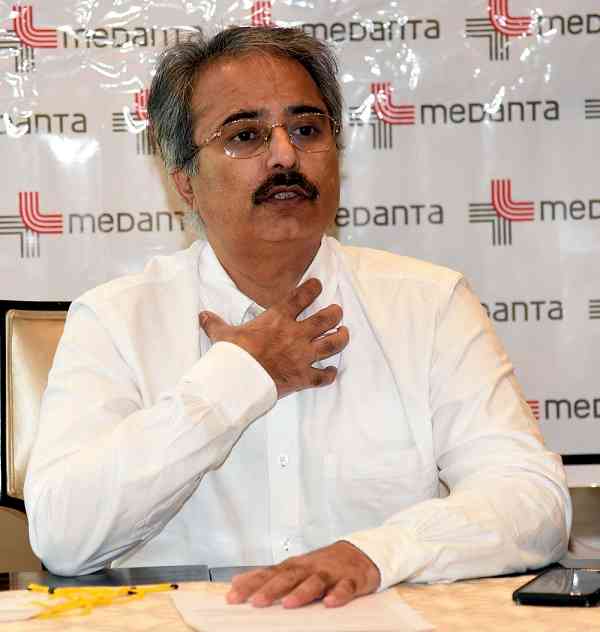 Valvular heart disease is the number 3 cause of death:...