Consumption of tobacco and nicotine products is gradually rising in recent times. This widespread epidemic has cost millions of lives, despite several awareness campaigns by doctors’ time and again, insisting on discontinuing this harmful habit. Consumption of such nicotine-based products in the form of cigarettes, cigars and snuff is perceived as trendy, while the harmful implications of these products go unnoticed. It is time to ponder about the aftermath about these toxic products and how tobacco can lead to oral cancer.

Consumption of tobacco and nicotine products is gradually rising in recent times. This widespread epidemic has cost millions of lives, despite several awareness campaigns by doctors’ time and again, insisting on discontinuing this harmful habit. Consumption of such nicotine-based products in the form of cigarettes, cigars and snuff is perceived as trendy, while the harmful implications of these products go unnoticed. It is time to ponder about the aftermath about these toxic products and how tobacco can lead to oral cancer.

Diseases Caused by Tobacco:
Tobacco usage is the main cause of several types of cancer namely lung and numerous oral – related cancers. These substances also play a key role behind the development of several mental illness namely schizophrenia, anxiety disorders, depression, dental issues, cardiovascular diseases, vision and hearing loss and many more
This is owing to the fact that all tobacco products, including cigarettes, cigars, pipes, snuff, and chewable materials, are packed with hazardous toxic compounds, cancer-causing agents, and nicotine, an addictive element that plays a key role in all of these goods.
Cigarette smoking is the most common form of tobacco usage, which increases the risk of oral cancer by ten times compared to non-smokers. Similarly hazardous are cigars and pipes, which can cause tumours in the lungs, oesophagus, voice box, oral cavity, and throat. In addition to increasing the risk of oesophageal and pancreatic cancer, chewing tobacco and snuff made from leaves packed into pouches also increases the likelihood of developing malignancies of the lips, cheeks, and gums.

Ill-effects of Tobacco leading to Oral Cancer
The mouth cavity is where oral cancer begins, either on the tongue, lower lip, gum, or jaw, or on the floor of the mouth when precancerous cells start to grow out of control. The most typical kind of mouth cancer is squamous cell carcinoma. Men frequently have it on their tongue and mouth floor, whereas women typically have it on their tongue and gums. All genders are susceptible to oral cancer, which comes in many forms.
There are different forms of oral cancer, and just as with other cancers, the key to completely curing it is early detection. However, it is witnessed that there is a significant increase in number of instances among people under 30 years old, even though cases are still primarily seen in people 45 and older.
Oral cancer symptoms initially resemble certain common blisters with red and white colors, but if not addressed quickly, they can spread to other areas of the oral cavity. These chemicals cause genetic alterations in the mouth cavity that result in oral cancer when they reach the body. Along with hereditary variations, smoking causes the emission of radioactive elements into the air that can cause cancer in both active and passive smokers.
And if someone believes that smoking cigars, chewing tobacco, or adopting a snuff habit won't get them sick, they need to rethink again. The notable cancer-causing chemicals such as nitrate and nitrite as well as tobacco-specific nitrosamines (TSNAs) pose the same risk as smoking!

Ways to prevent tobacco consumption
Tobacco addiction is driven by an over-dependence on nicotine, a substance found in tobacco that has addictive properties. Nicotine dependency makes it difficult for a person to stop their habits. When someone tries to stop this habit, they experience nicotine withdrawal, which is frequently described as distressing mental and physical changes. Smoking impulses or cravings for tobacco might be powerful, but it is possible to resist them by implementing the following steps and methods.
1. Nicotine Replacement Therapy can create wonders –
You can get rid of strong cravings by using nicotine replacement therapies like nicotine gum, lozenges, nasal sprays, or inhalers. In order to concentrate on the psychological (emotional) components of quitting, Nicotine Replacement Therapy might help alleviate some of the physical withdrawal symptoms.
2. Engage in physical activity such as a workout session or a sport –
Your need for cigarettes can be suppressed with the aid of physical exercise. Even brief spurts of exercise, such repeatedly sprinting up and down stairs, might satisfy a need for smoke. Sweating, breathing more strongly, and a quicker heartbeat are all signs of physical exertion, and this makes your heart and lungs stronger. Exercise is proven to reduce cravings for cigarettes and withdrawal symptoms, and this effect lasts for up to 50 minutes following exercise.
3. Meditation and Yoga can be an alternate stressbuster
Smoking, which some people use to reduce the stress, makes individuals feel more anxious and tense. Tackling a cigarette urge can be difficult in and of itself. Regular yoga practice might lower blood pressure and heart rate, improve pulmonary function, and calm the body and mind. Try to relax by practicing techniques like deep breathing, muscle relaxation, yoga, visualization, massage, or relaxing music.
The best approach in preventing oral cancer is to stop using nicotine immediately and start living a healthy lifestyle. Quitting tobacco has a tremendous effect on health by reducing the risk of cancer and curing several chronic diseases. If the issue of giving up persists for an extended period of time, seek counselling assistance and enroll in rehabilitation. Do not hesitate to seek information from a physical or a medical professional if you want to learn more about the negative consequences of smoke. Always remember that prevention is better than cure!

Almost 70 per cent of heart attacks occurs due to lack of timely treatment, Experts... 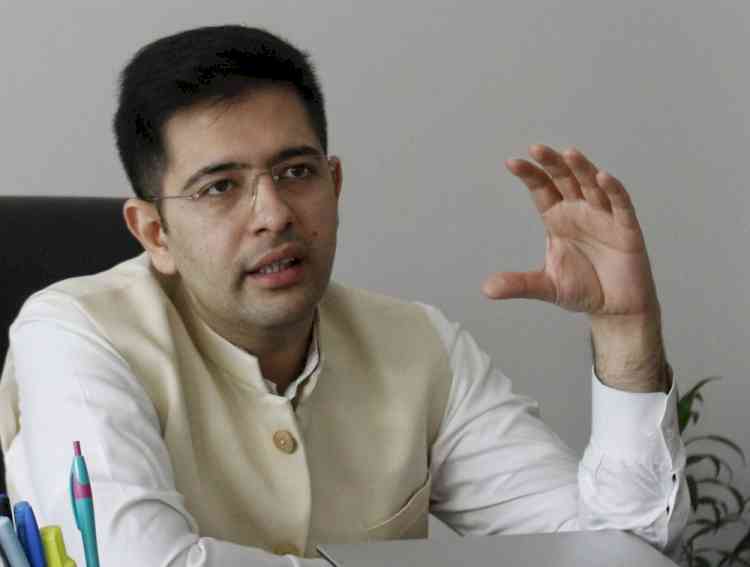 Only Kejriwal can defeat BJP, Cong has no appetite, says... 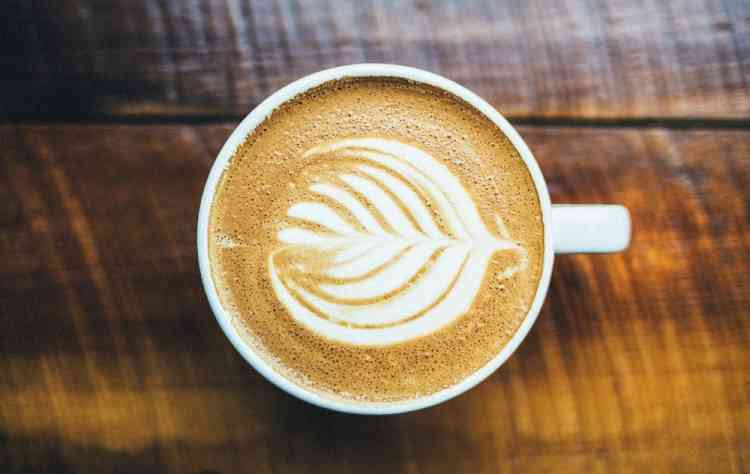 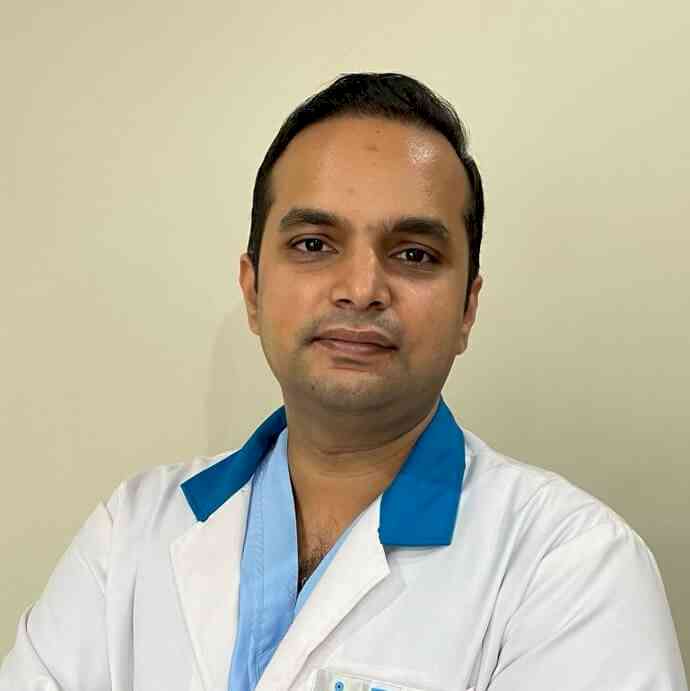 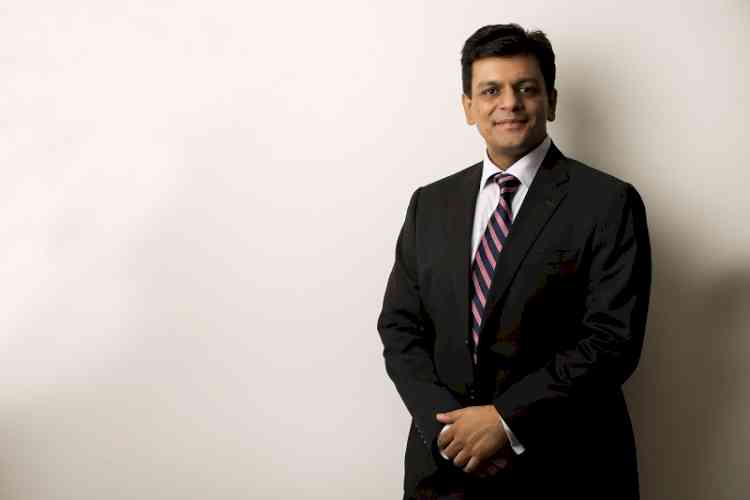 As Work from Office Resumes: How are flexible office space...