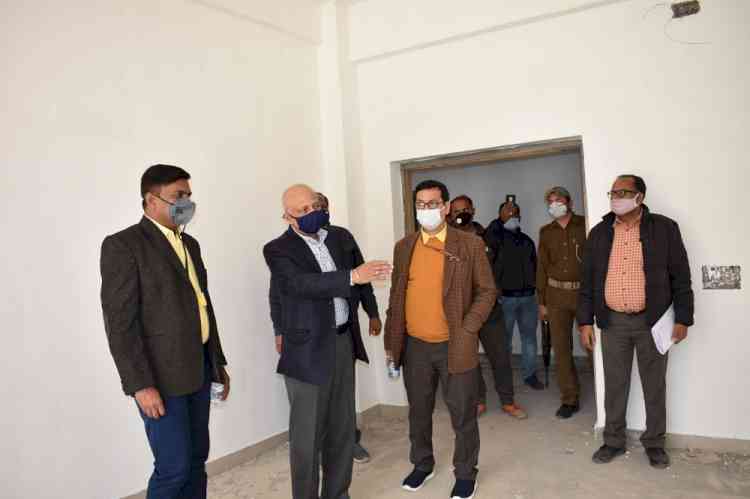 New Delhi, December 3, 2021: Director General of Indian Institute of Mass Communication Prof Sanjay Dwivedi reviewed the construction of the permanent campus of institute’s Northern Regional Centre at Keran, Bantalab in Jammu. IIMC additional director general Ashish Goyal was also present during the review.
The Northern Regional Centre of IIMC, country’s premier mass communication institute under the Ministry of Information and Broadcasting, is situated at Jammu. The centre runs from a hired government building. The permanent campus is under construction on 123 kanals of land in Keran.
Prof Dwivedi said the construction will be over before the start of the new batch of students at IIMC’s Jammu centre. “This is a big campus and we plan to start some new courses in journalism and mass communication from here,” the DG said.
ADG Ashish Goyal said IIMC has been ranked the country's top journalism institute. The Jammu centre, he added, will work towards keeping the IIMC flag high. The DG and the ADG arrived in Jammu on Thursday morning.
The foundation stone of the Jammu centre of IIMC was laid by Prime Minister Narendra Modi in February 2019. 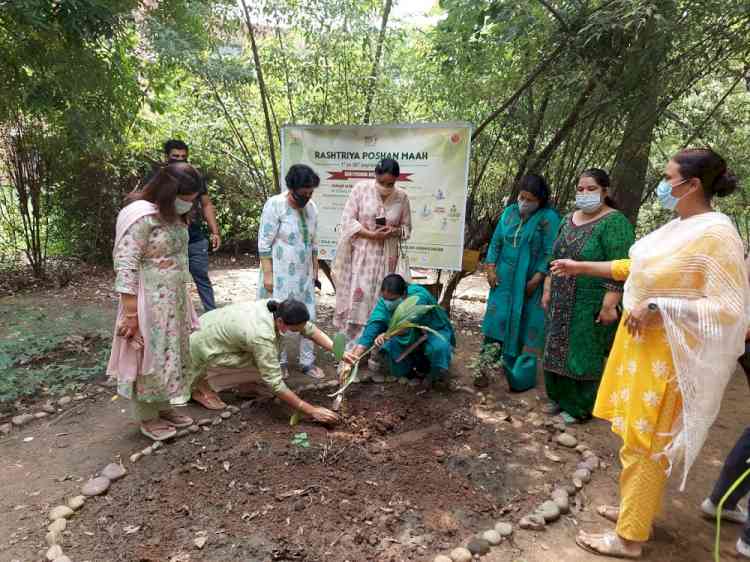 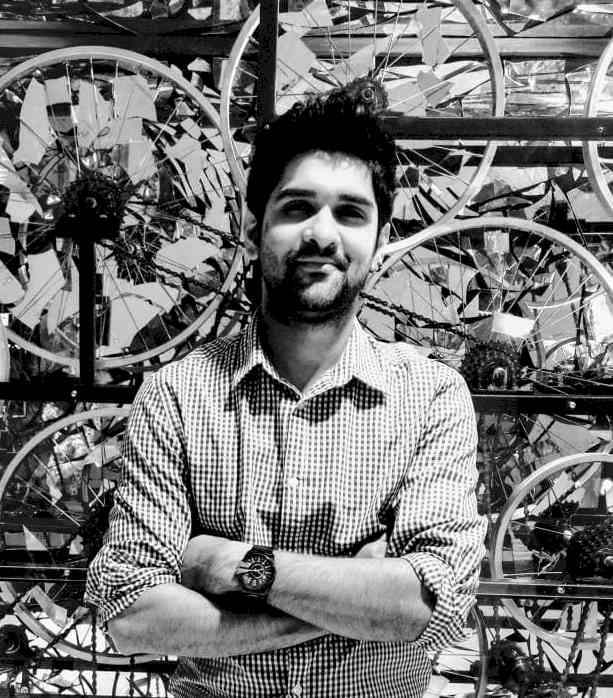 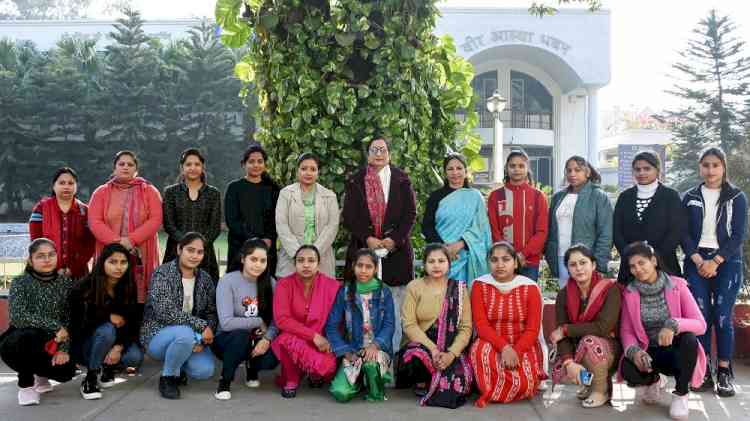 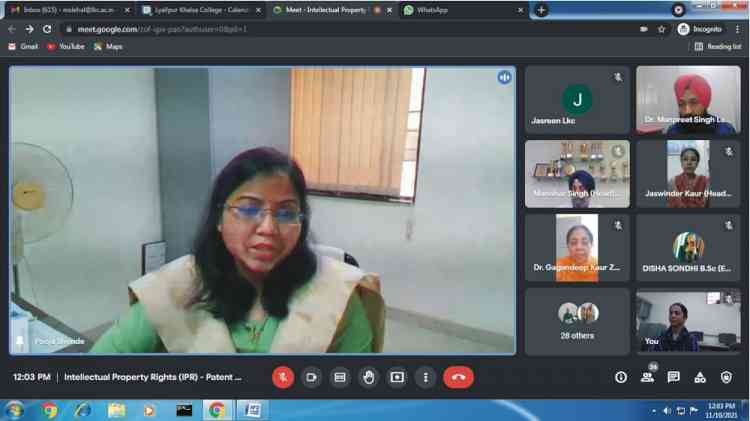 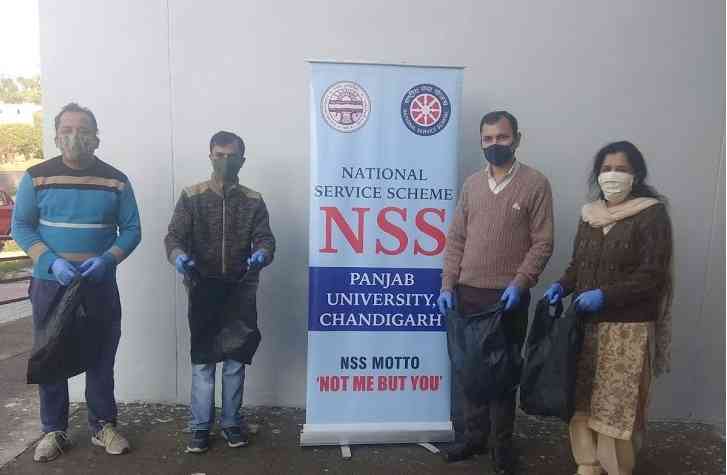