Siddharth Nigam and Dev Joshi shooting together for mega crossover 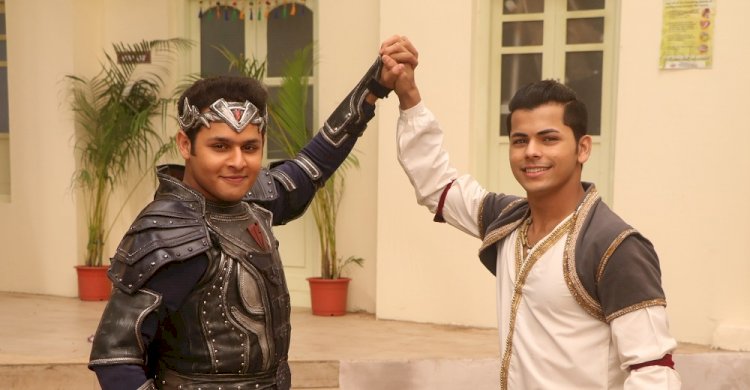 Dev Joshi as Baalveer and Siddharth Nigam as Aladdin on Sony SAB's Cross Over between Aladdin Naam Toh Suna Hoga and Baalveer Returns.

Siddharth Nigam and Dev Joshi who are currently shooting together for the mega crossover of two of Sony SAB’s most popular shows Aladdin: Naam Toh Suna Hoga and Baalveer Returns believe that they have got a greater sense of their character’s super power ability as they believe they have learnt a lot from each other.

Fans can witness Siddharth Nigam as Aladdin and Dev Joshi as Baalveer together in an action-packed series of events from January 27th onwards as they take on every challenge thrown at them by Timnasa and Zafar. These two television superheroes are cherishing every moment of working together and as they showcase their super powers on screen, Baalveer and Aladdin have a message for their fans.

Dev Joshi, who essays the role of Baalveer in Baalveer Returns, believes that everyone has the quality of a Baalveer in them, “Powers simply don’t make anyone a superhero like Baalveer, it’s the qualities that makes one standout from the rest. One of the key qualities that everyone should possess is being honest and truthful; even if you are wrong, you should accept that mistake. Secondly, a person should not be overtly selfish, one should always be ready to help others in need. These are some superpowers that can make any person a superhero.”

He further added that to be a superhero, one has to be brave and courageous. Just like Mahatma Gandhi said, ‘Be the change you want to see’, one has to be proactive and practice the righteous way themselves and others will follow.

Siddharth Nigam essaying the role of Aladdin focusses on the good in everyone, which is the biggest superpower for a person as he says, “Every person is different so there shouldn’t be any comparison between people. Comparisons often lead to jealousy and negativity so one shouldn’t compare themselves or others with someone else. It is also really important to spreading happiness because only then will it be a positive place for everyone. Lastly, anyone can be a superhero if they just believe in themselves.”

Bringing in a special treat for their fans with this grand crossover, Siddharth (Aladdin) and Dev (Baalveer) themselves had a really good time shooting together.

“This is a one of its kind crossover on Indian Television and the entire team behind it is completely dedicated towards delivering the best. I feel this will also inspire other shows to produce similar cross-overs because it is on a really grand scale”, Siddharth Nigam shared. Adding further, Dev Joshi said, “It’s been a real pleasure working with Siddharth for this crossover as we two are really good friends in real life and not only us but our mothers too bond well with each other.”

Abhishek’s real mother reaches Dwarka to take her son back from Anna on Sony SAB’s... 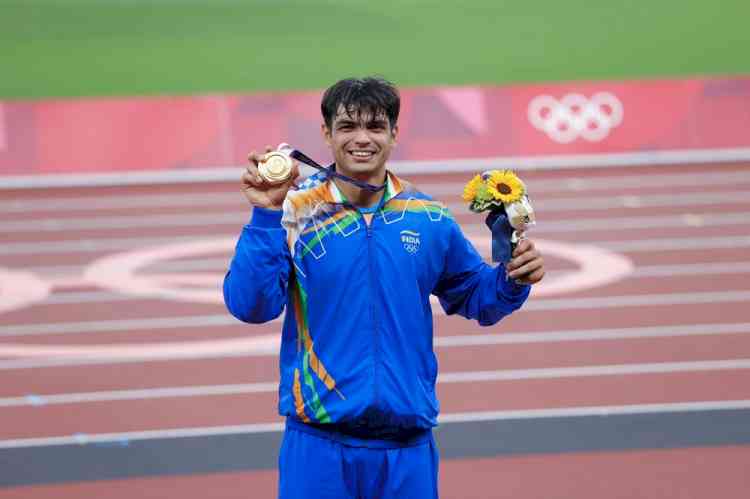 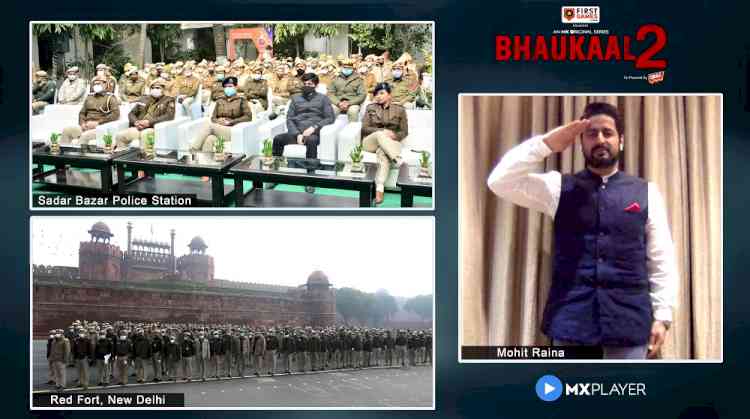 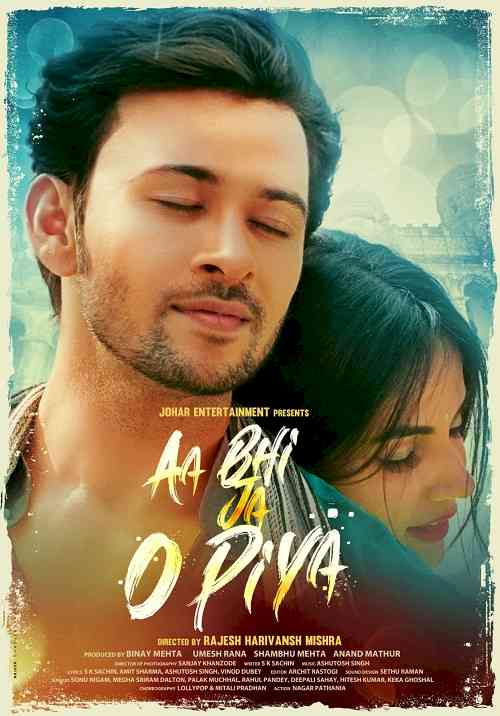 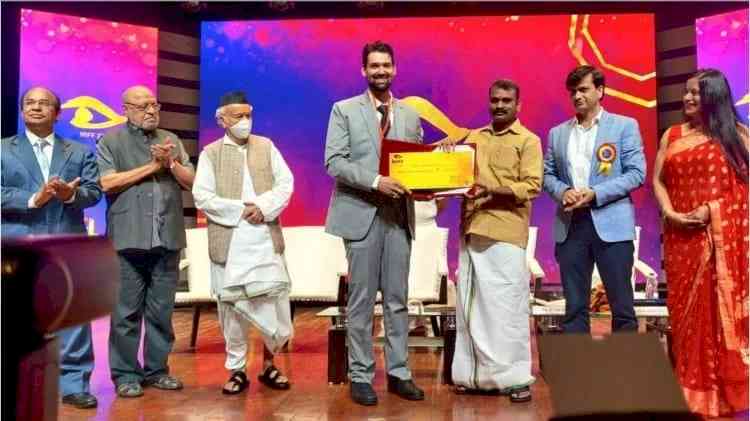 Admitted catapults Ojaswwee Sharma to top as his feature...