Future of 112 agriculture colleges of Punjab on stake

Ludhiana: On the one hand where entire World is fighting against the Pandemic COVID-19 and the Centre Government is finding ways to save the organizations while on the other hand it seems that Department of Agriculture & Farmer welfare, Government of Punjab is likely to shut 112 agriculture colleges of Punjab from the session 2020-21.
Joint Action Committee (JAC) comprising 1600 Unaided colleges of Punjab urged the Punjab government to give extension of approval for atleast an year to the agriculture colleges by a year so that students can take admission in the 2020-21 session.
IKG-PTU has not given continuation letter to affiliated colleges
In a letter dated 06.05.2020, IKG-PTU, Jalandhar has not given approval for continuation of B.Sc Agriculture course to its affiliated colleges.
Colleges running agriculture courses fulfilling the norms of Govt Universities
Dr. Gurmeet Singh Dhaliwal, Director, JAC & President, Punjab Unaided Technical Institutions Association (PUTIA) said that these Colleges of Punjab started this course as per the rules laid down for B.Sc Agriculture by Panjab University Chandigarh, Punjabi University Patiala, IKG-PTU Jalandhar and MRS-PTU Bathinda. Later, a new act was enacted in Punjab Assembly to regulate the agriculture education of Punjab. A new council i.e Punjab State Council for Agricultural Education was established under this act.
Over 3000 employees of Agri colleges would go unemployed
Dr. Anshu Kataria, Spokesperson, JAC & President, Punjab Unaided Colleges Association (PUCA) said that it was very shocking as the State was imparting education to around 25,000-30,000 students of agriculture and has given employment to over 3000 employees of the State. If these colleges would get shut then a big number of employees would turn unemployed.
JAC urged CM Punjab to intervene and to instruct the affiliating Universities for the continuation of affiliation of agriculture courses for atleast an year. 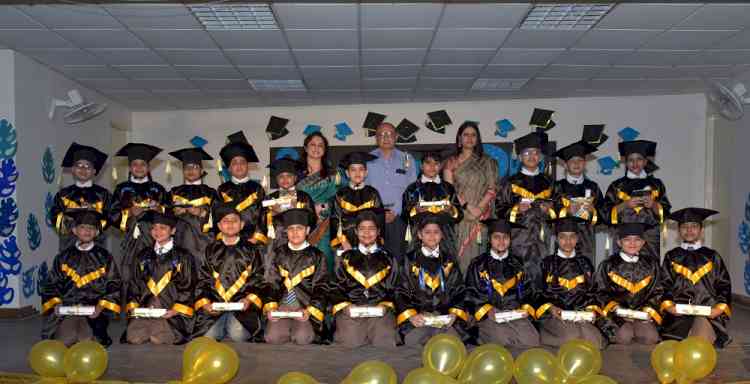 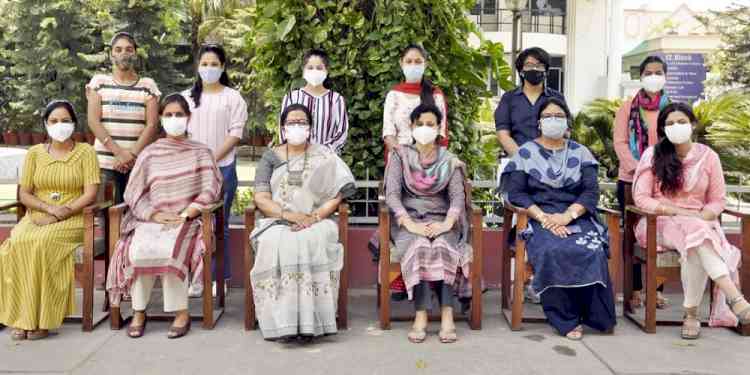 ‘Most of the polymers used in medical devices are made... 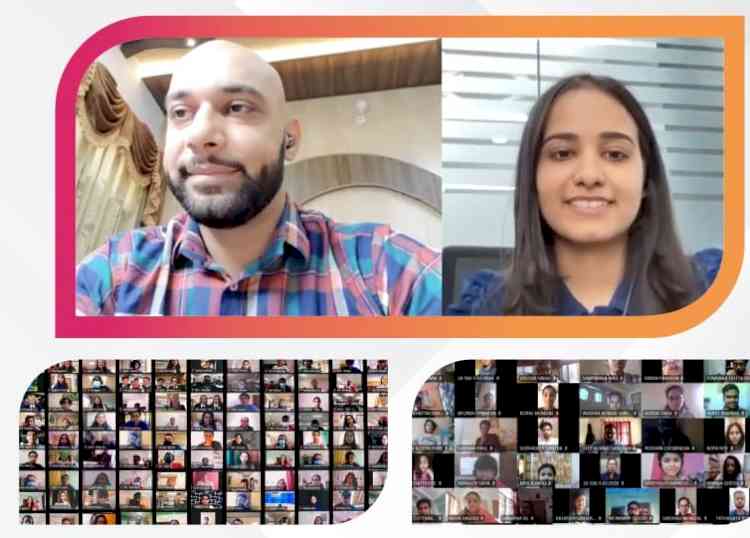 Webinar on "Career Building" at PCM S.D. College for Women