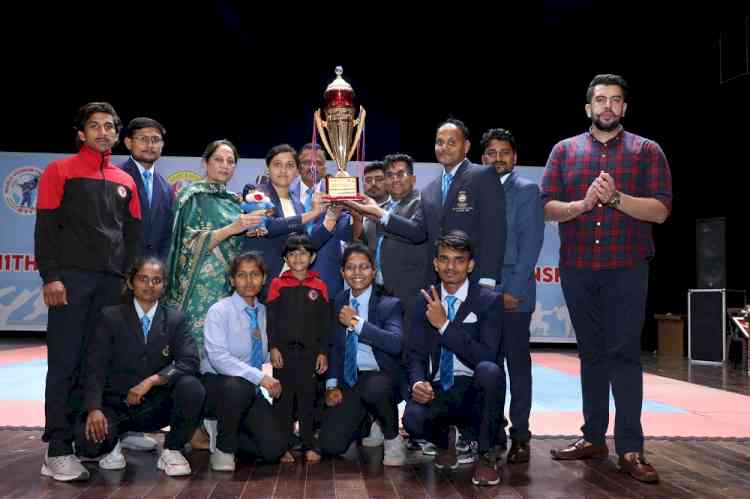 An Annual General Body Meeting was also organised during national championship in which all member states were present with their representatives and welcomed association’s New Secretary General Pratyush Ratna Pandey.

CT Group Co-Chairperson Parminder Kaur Channi said, “I congratulate the entire team of Vovinam Association of India who organised this mega event in our campus and also extend my wishes to winners of this championship. This sport is definitely helpful for self defense purposes and I am glad that there were female players also who equally participated and competed to their counterparts.” 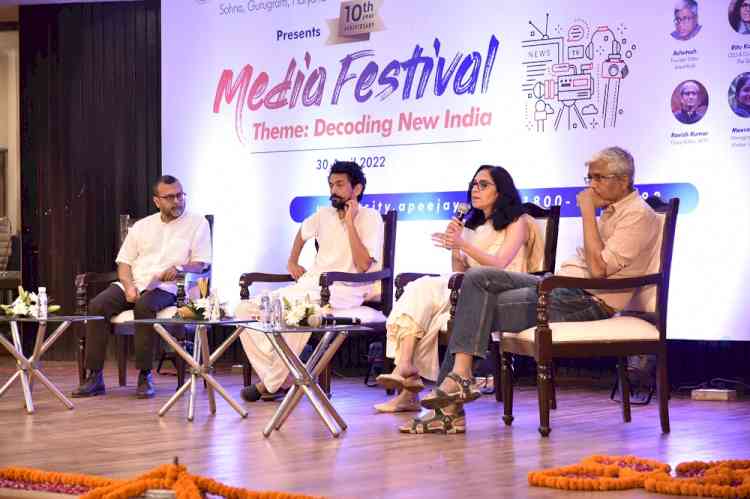 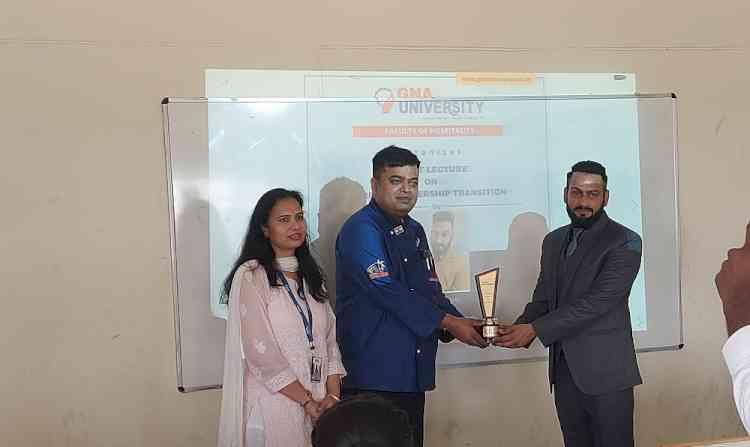 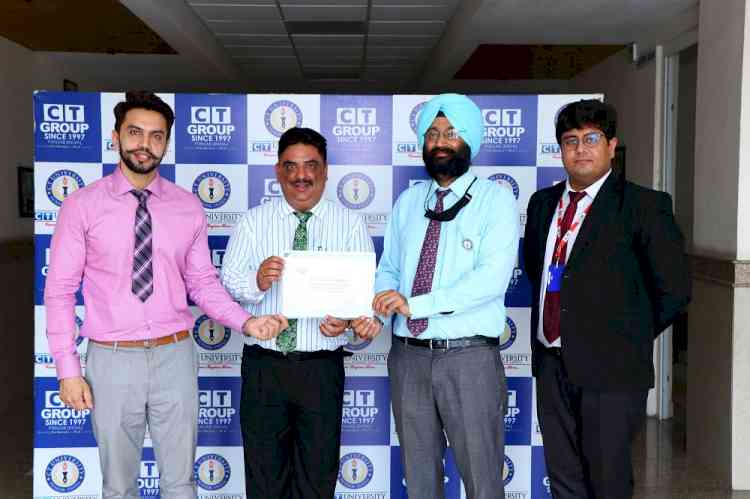 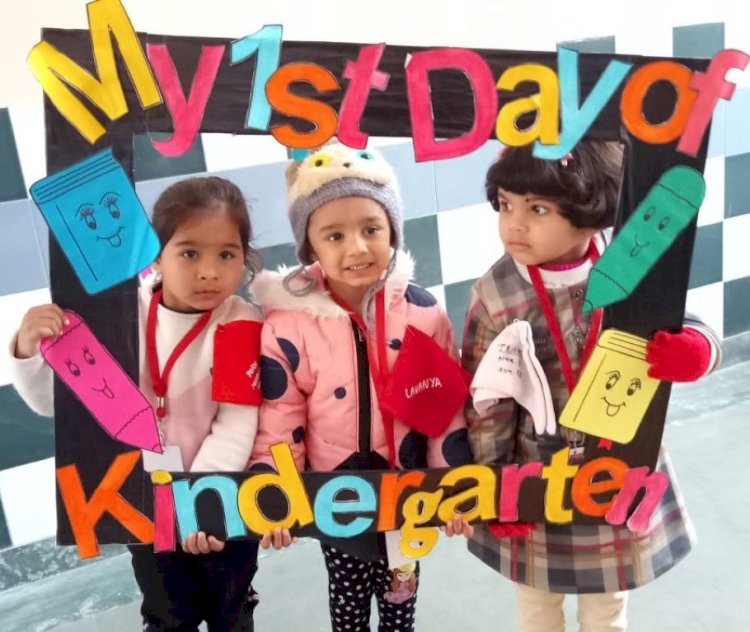 First day of new entrants of nursery at Innokids, Innocent...