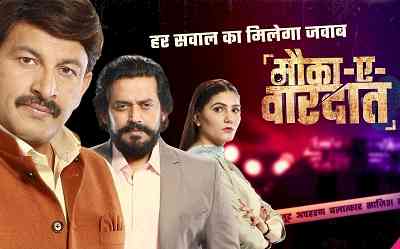 There is only one difference between us and the world of crime, which is possible and impossible. What we think is impossible is invariably possible in the world of crime. And when we come across stories of impossible crimes, it often makes us think, how can this even happen? Presenting extraordinary tales of impossible crimes which challenge your imagination and leave you speechless is &TV's latest show, 'Mauka-E-Vardaat', a riveting weekday crime series. Produced by RaviRaj Creations, Hemant Prabhu Studioz, A&I Productions and Spacewalkker Films, Mauka-E-Vardaat will premiere tonight at 7:00 pm on &TV and will air every Monday to Friday. While there are numerous crime series across various platforms, here is why 'Mauka-e-Vardaat' will blow your mind and steal the spotlight:

•    'Yeh Hua Toh Kaise Hua?'
•    Crime shows have always had a certain allure as viewers are drawn in by the mystery of who did it or the motivation. For the first time, the audience will see a show that presents the most bizarre and seemingly impossible crimes, which will defy all logic and leave the viewer wondering not who or why, but how? How is this crime even possible? How did anyone manage to pull this off?

•    Famous faces giving a glimpse into various twisted crime stories
•    Manoj Tiwari, Ravi Kishan and Sapna Choudhary to be seen together in Mauka-E-Vardaat, to unravel the mysteries of the most inconceivable crimes

•    The 'Real' thrill
•    Shot in real-locations and inspired by real-life incidents, the fictionalised twisted crime stories will intrigue and challenge the audience's imagination like no other.

•    No more' hero saves the day. It is going to be 'Naari-Shakti.'
•    Each story, packed into a daily powerful weekday episode, will have a woman protagonist who will play an instrumental role in unravelling the mystery to these extraordinary heinous crimes 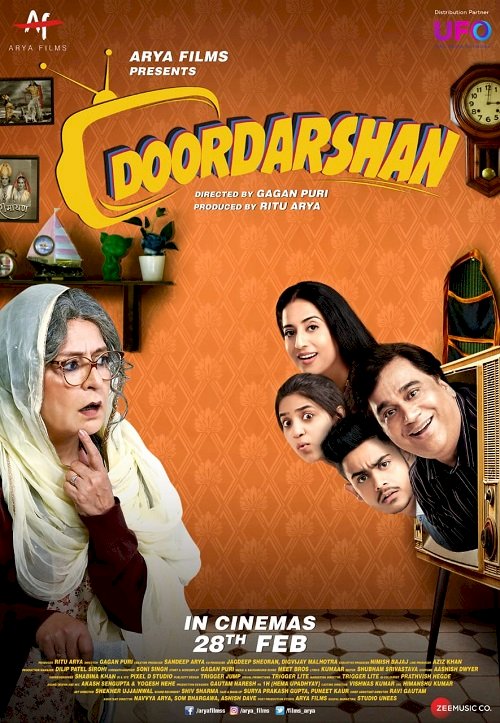 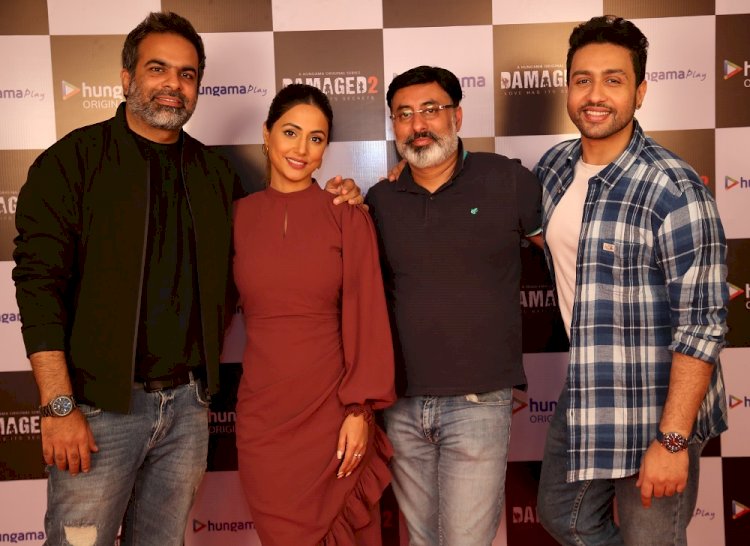 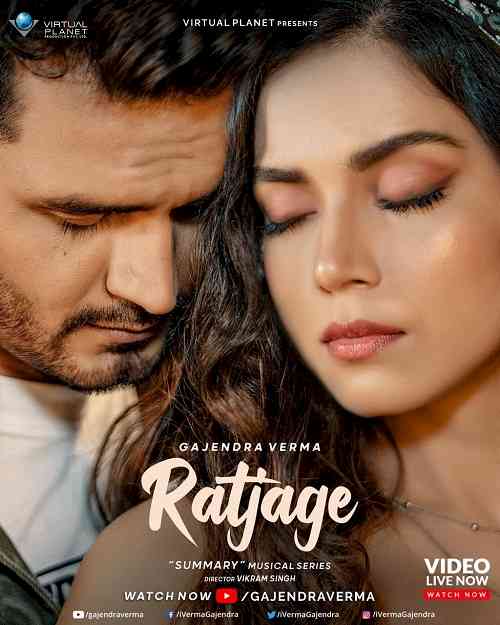 Singer Gajendra Verma has yet again taken fans by surprise... 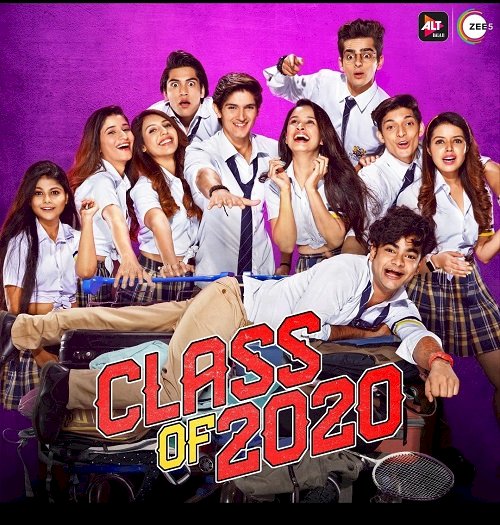 Teenragers of ALTBalaji’s class of 2020 promise to take...