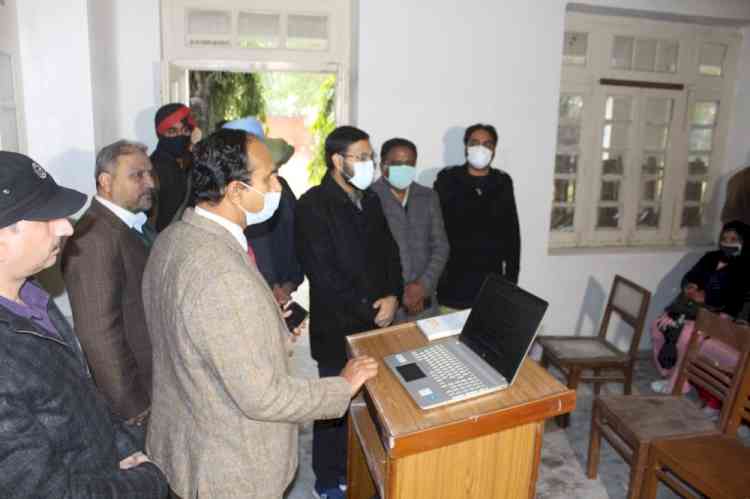 While visiting the training venues at Malwa Central College Of Education for Women, SCD Government College and Khalsa College for Women, here, Varinder Kumar Sharma said that the officials put for election duty should feel proud that they have been tasked for such important work. He said that during today’s training the election staff was trained about the entire election process, their duties, handling of Electronic Voting Machine (EVM), VVPAT, besides several other aspects related to the electioneering process.

He also took a round of the halls where strong rooms for storing EVMs are being created. He also urged the election staff to get themselves vaccinated so that everyone stays safe from Covid. He said that as per the directions of Election Commission of India, the staff deputed on duty in upcoming Vidhan Sabha elections can get the booster dose even if they have not completed 9 months after 2nd dose. He said that now such staff can get booster dose 90 days after their 2nd vaccination.

The DC further said that a special vaccination camps for all election staff including teachers, government staff, bank employees, insurance sector etc who have been deputed for election duty, were also organised at all training centres today.

He informed that three more such trainings would be organised in the coming days and said that all staff deputed for election duty should focus on this important task, rather than finding a way to get exemption. 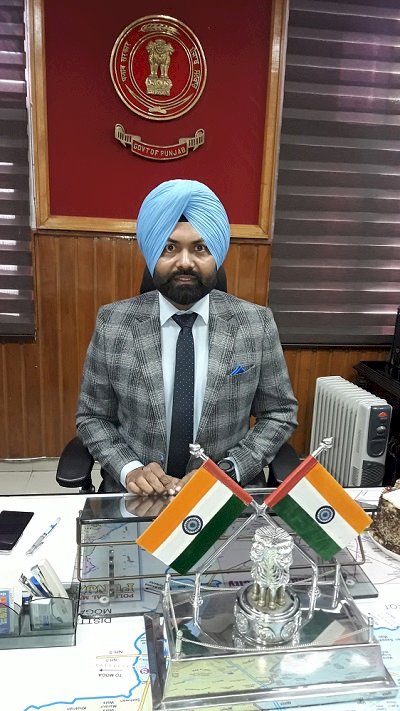