Cameroon came back from a two-goal deficit to force a 3-3 draw with Serbia in a FIFA World Cup Group G thriller at the Al Janoub Stadium here on Monday. 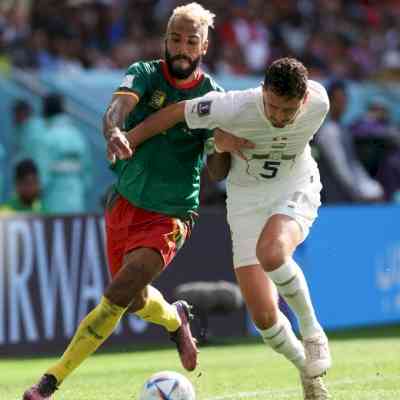 Doha (Qatar), Nov 28 (IANS) Cameroon came back from a two-goal deficit to force a 3-3 draw with Serbia in a FIFA World Cup Group G thriller at the Al Janoub Stadium here on Monday.

With the draw, arguably the most exciting game of the World Cup in Qatar so far, Cameroon kept their hopes alive of reaching the World Cup last 16 Stage.

Jean-Charles Castelletto opened the scoring in the 29th minute for Cameroon. Thereafter, two quick goals from Strahinja Pavlovic and Sergej Milinkovic-Savic just before the break, in injury stoppage time, saw Serbia head into half-time with a 2-1 lead.

Mitrovic then added a third in the 53rd minute as Serbia appeared to be cruising to victory with a 3-1 lead against their name.

But Cameroon had other ideas and staged a remarkable second-half comeback. The Indomitable Lions bounced back, scoring twice to level.

Substitute Vincent Aboubakar scored an outrageous lob that was initially ruled offside until VAR intervened to award the goal for Cameroon in the 63rd minute.

Two minutes later, Aboubakar drove down the right and passed it to Eric Maxim Choupo-Moting who equalized to make it 3-3.

It all goes down to Friday matches with both teams needing a win from their next match, with Brazil next up for Cameroon, and Switzerland facing Serbia.

But all eyes will be on the Switzerland-Brazil tie which takes place today with the winner qualifying for the next stage, having won their respective first round matches against Cameroon and Serbia respectively. 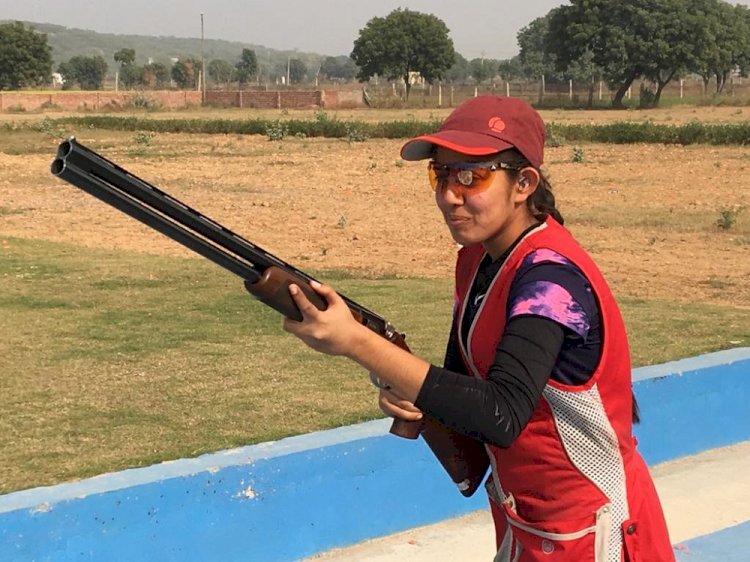 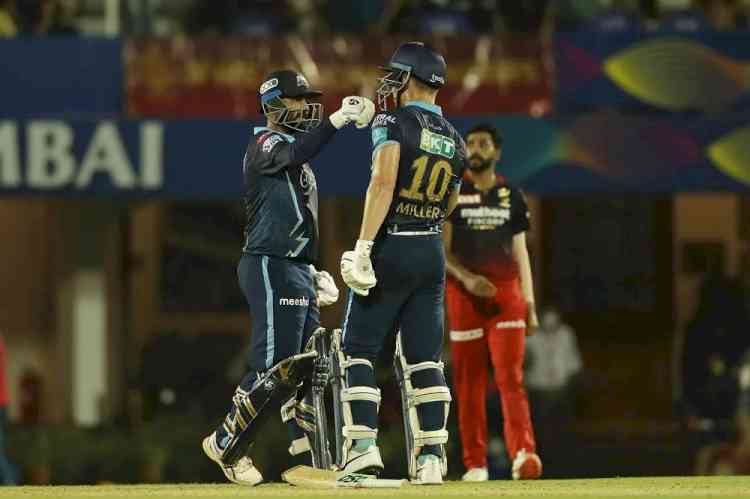