New Delhi, Aug 15 (IANS) While addressing the people on the 75th Independence Day at the historic 'Red Fort' in the national Capital on Sunday, Prime Minister Narendra Modi announced that all Sainik schools across the country will now be opened for girls as well.

The Prime Minister said there has been a demand from the girl students to allow them to study in Sainik schools and therefore the Union government has decided to open the doors for girl students. The step will not only be an opportunity for flourishing girl students but will also pave the way for a new India, he added.

"I used to get messages from lakhs of daughters that they, too, want to study in Sainik schools, the doors of which should be opened for them, too. Nearly a couple of years ago, the experiment of admitting girl students was done for the first time at Sainik school in Mizoram," Modi added.

"On the occasion of 75th Independence Day, I am making an important announcement that now all Sainik schools across the country will be admitting girl students. India's daughters are eager to take their place," the Prime Minister said.

As per the information, all upcoming Sainik schools will be of a co-education model (both girls and boys) which also benefit the girls to increase their scholarly participation in the defence of the nation.

As of now, India has as many as 33 Sainik schools across the country and are operating under the supervision of the Ministry of Defence as joint ventures with the respective state governments.

Subsequently, Modi spoke about India's new education policy, asserting that the National Education Policy will become a major force in the fight against poverty.

For the last several years the issue of the medium of language in existing education policy has been a biggest hurdle for the growth of students.

Apart from these, Prime Minister said sports has been a temporary activity in schools which now would be added as a special feature.

Prime Minister Modi's announcement to aid sports as a mainstream subject in all schools has evoked a huge response from the gathering of sport persons, including those who participated in the recently concluded Tokyo Olympics.

"There is another special feature of the new National Education Policy. Under this, sports have been made a part of mainstream education instead of extracurricular activity. Sports is also one of the most effective means of moving forward in life," Modi said.

Session on the 'Significance of E resources in Research'... 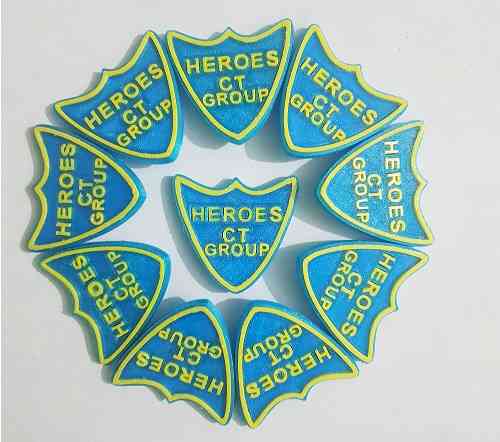 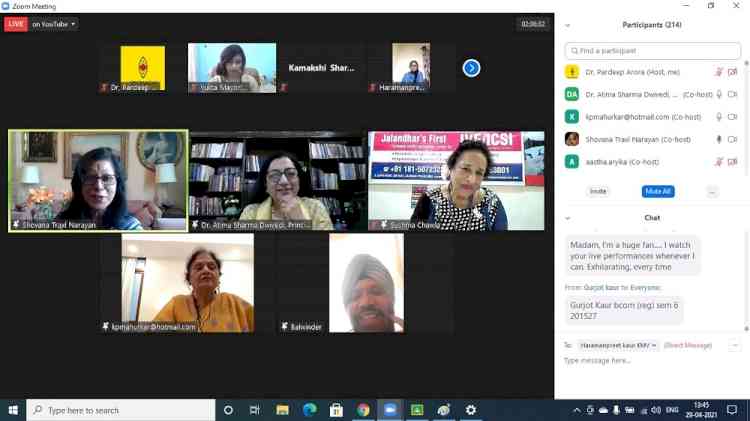 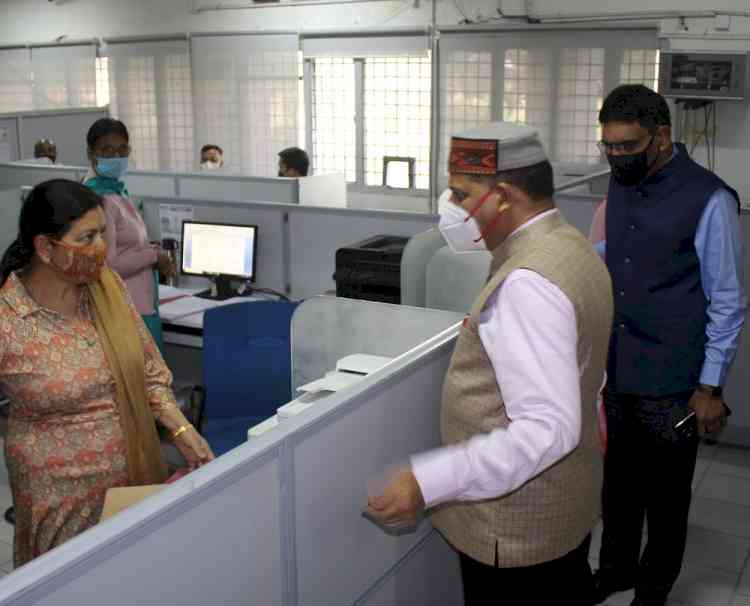