Officials take pledge of allegiance to the constitution

Ludhiana, November 26, 2022: The Punjab government celebrated “Constitution Day” today and on this occasion, a district-level function was organised by District Administration at Bachat Bhawan, here.

This function was presided over by ADC (General) Rahul Chaba. Several SDMs, Tehsildar’s and District Administration officials were also present on the occasion. 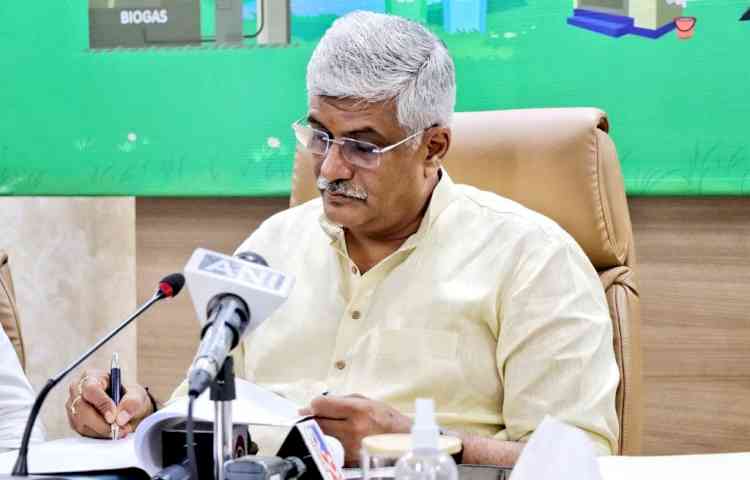 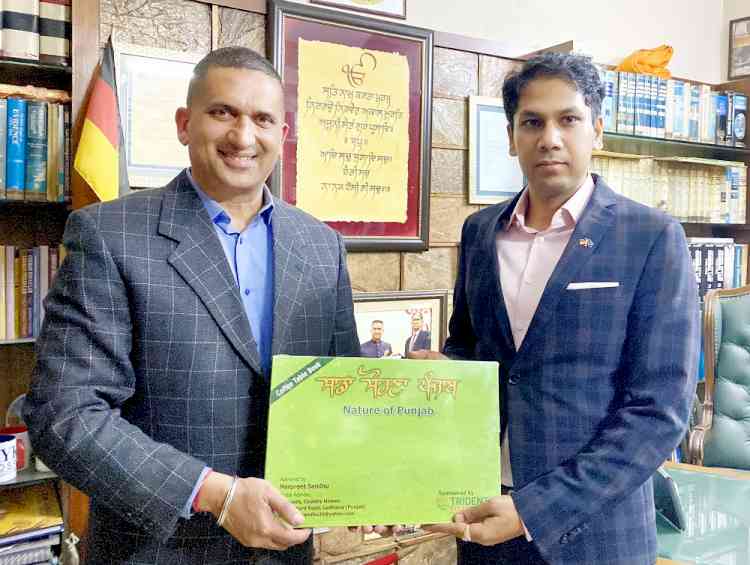 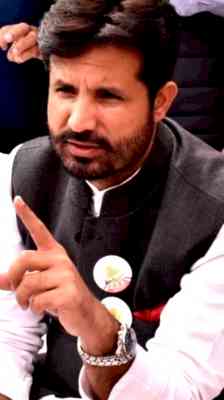