Motive of event was to enhance children ability and talent 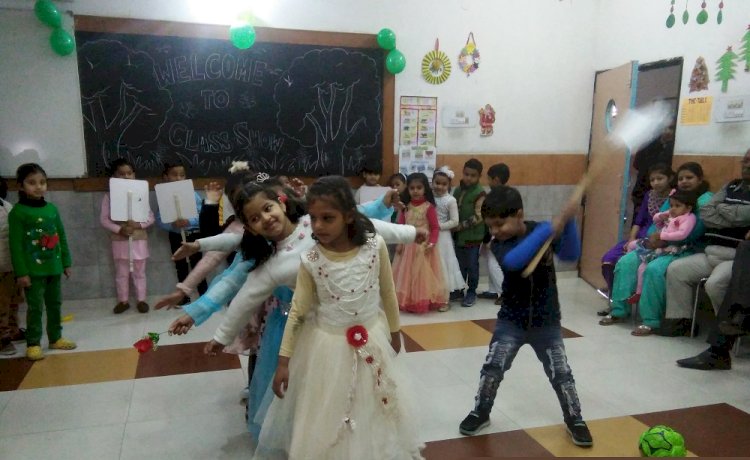 Jalandhar: DIPS UE-1 Organized class show today. The theme of class show of Nur-G(Mc.donald farm) Kg.G(obedience ) and Prep-G (Nature). The main motive of this function was to enhance the children ability and talent. In this show parents were also welcomed.

On this occasion parents were also participated in different games like Balloon game, Musical chair and Tie the pony. They won the prize after winning games. All the parents appreciated the students and teacher for wonderful performances given by them. Principal Mrs. Neelu Bawa congratulated the students for performed well.

Awareness campaign carried out in Village Sarangpur by...