This amount has been stuck in pipeline for last four years 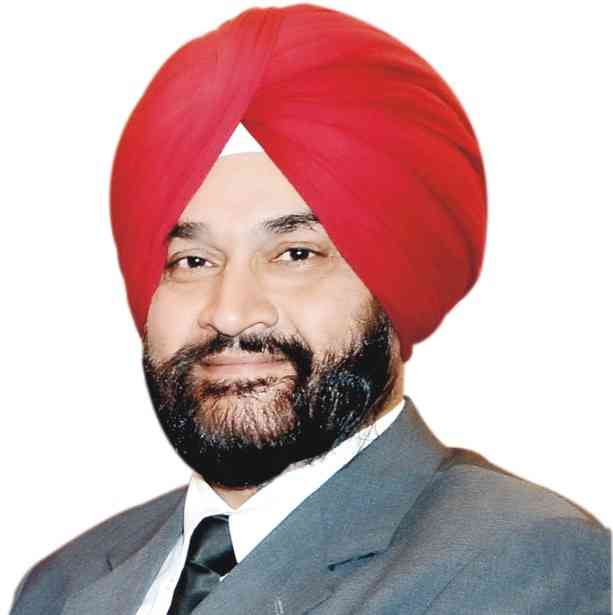 Jalandhar: Dr. Gurpinder Singh Samra, Principal, Lyallpur Khalsa College Jalandhar and President, College Principals’ Association has reiterated the demand to the Government of Punjab regarding the release of impending amount of the Post Matric Scholarship Scheme for the colleges that has been stuck in the pipeline for the last four years.
Principal Dr. Samra informed that the amount impending with the government is now heavily concerning many colleges of the region to the levels of them bearing the expenditures of the Post Matric Scholarship Scheme on their own mainly because of the non release of funds by the Government for the last four years in total.
Dr. Gurpinder Singh Samra urged the Government of Punjab to immediately look into this matter as such lack of funds from the government is causing more and more burden on colleges especially in the turbulent period of ongoing shutdown of institutes enforced to halt the spread of Covid-19 pandemic wherein 90% of the colleges have been unable to dispatch salaries to their staff for the last three months and the remaining 10% colleges are also facing a crisis for the month of June in the same regard. On behalf of the College Principals Association, Dr. Gurpinder Singh Samra also spoke of possible protests by the college staff for their due salaries and such a scenario would be the sole responsibility of the government. Dr Samra duly highlighted the virtues of colleges as the centres of youthful energy which shapes the future of a nation and such a place must be enabled with a positive atmosphere which requires a helping hand from the concerned government.
Dr. Samra appealed to Capt. Amarinder Singh, Chief Minister Punjab to take necessary steps in this direction and release the impending aforementioned amounts for the colleges which would be useful for the colleges, staff and students alike in these troubled times in the country.

Over 500 Samaritans brave pandemic and lockdown to donate blood, save lives 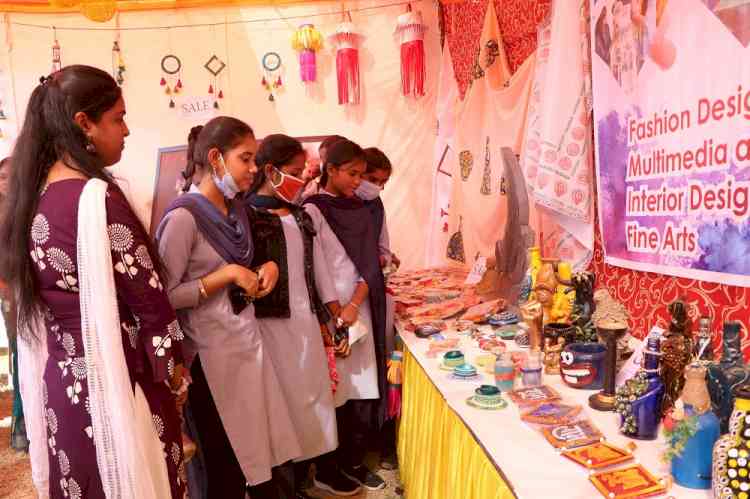 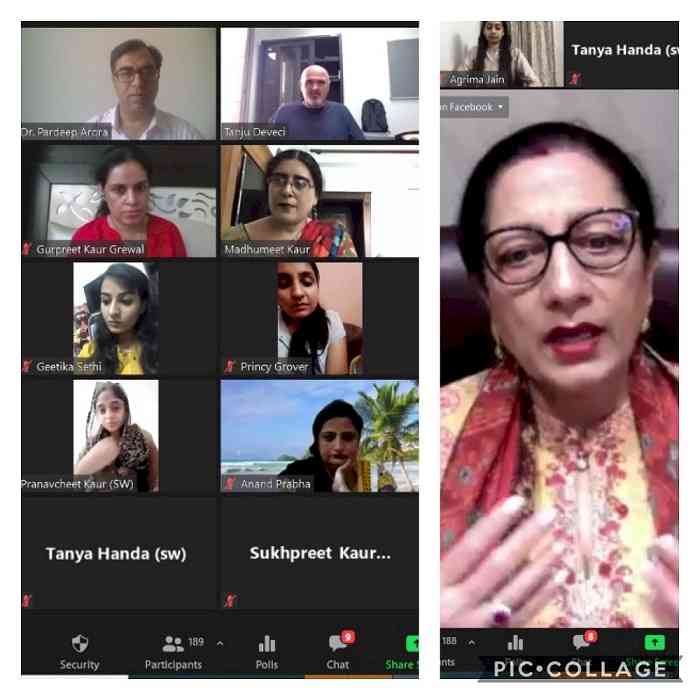 International webinar on role parents play in their children’s...