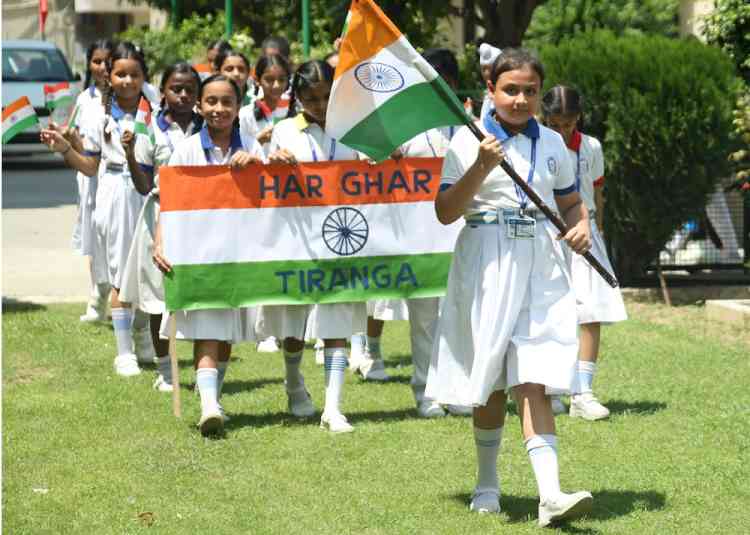 Jalandhar, August 12, 2022: Patriotic fervor marked the Independence Day celebrations at CT Group of Institutions.
CT Public School marked the day by unfurling the Indian tricolor. Thereafter the cultural programme began with the lighting of the lamp. The school choir set the pitch for the programme with patriotic songs and patriotic poems. The fancy dress show depicted the valour of Rani Laxmi Bai, Mahatma Gandhi, Jawahar Lal Nehru, S. Bhagat Singh, Rajguru, Sukhdev and paid homage to efforts of the numerous other freedom fighters of India. The highlight of the programme was the enactment (mime) of the Indian freedom struggle which urged today’s generation to value the freedom we have secured after the sacrifices of many.

On the other hand, the students of CT World School were in charge of the event and were best into their roles. The school choir set the pitch for the program with prayer song. Dance by tiny tots, Inter house singing competition, enactment of India’s journey towards independence, such events were organised by the students in tribute to freedom fighters who sacrificed their all for the country. The students expressed their sentiments and aspirations for the country through English and Hindi speeches. The function concluded with the rendition of the national anthem.

Charanjit S Channi, Chairman, Parminder Kaur Channi, Co-Chairperson, Manbir Singh, Managing Director and Harpreet Singh, Vice Chairman attended the events. Charanjit S Channi, Chairman  urged the students to take the pledge towards a Better India, Poverty-free India and a Corruption-free India, to commemorate the sovereignty of our nation and urged today's generation to value the freedom we have secured after the sacrifices of many. He also appreciated efforts of the students and promised to organize such more events in order to exhibit the talent of young generation.

Webinar on “Challenges to Inclusion: Practical Approaches of Inclusive Model” 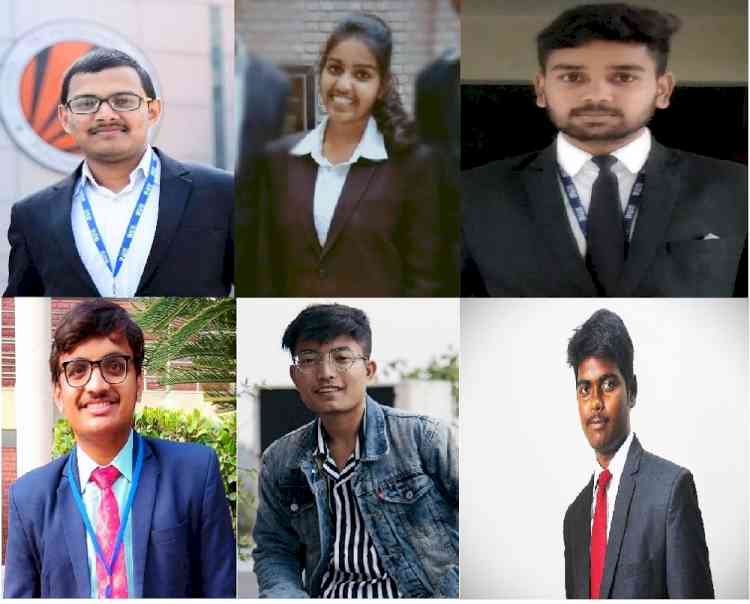 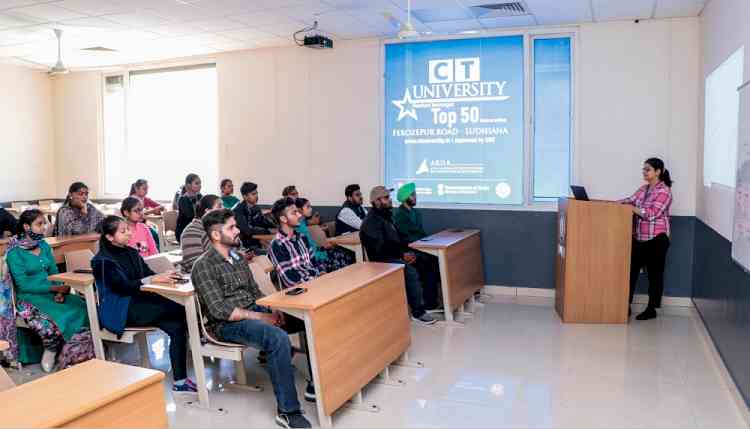 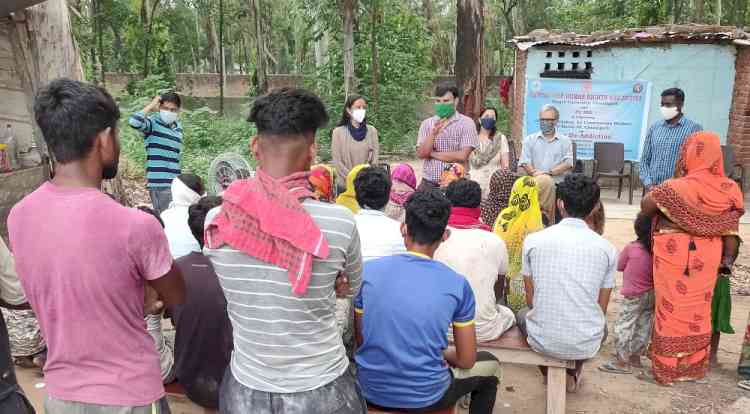 PU holds workshop on drug de-addiction for the construction... 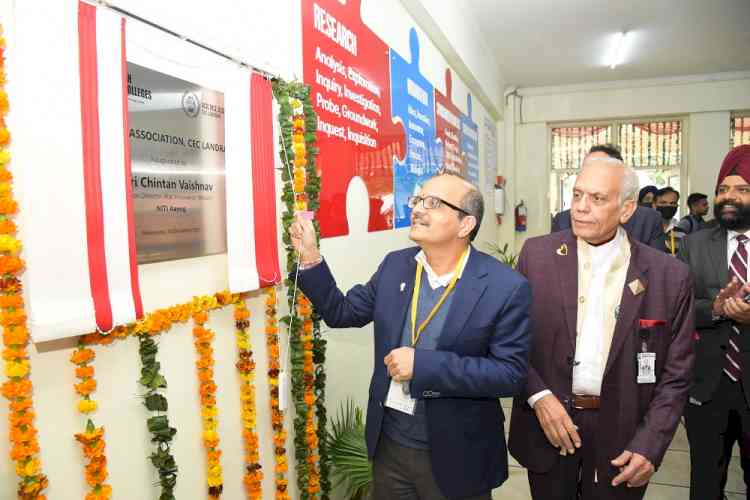 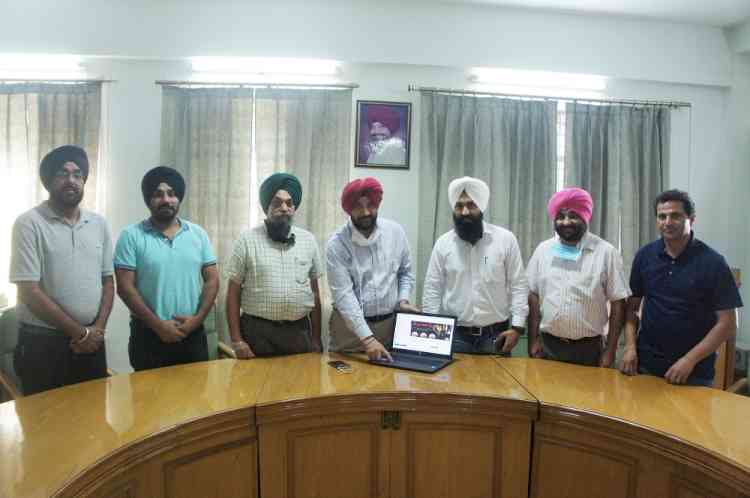