Complete all development works started under SVC and PUEIP within stipulated time period:  DC to Officials 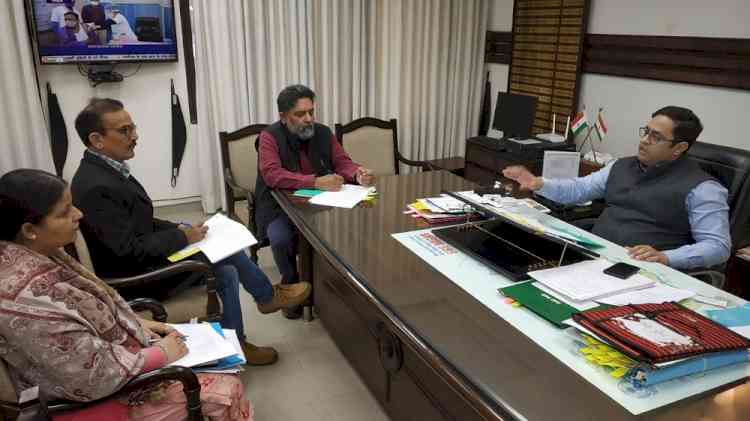 Chairing a meeting to discuss progress of the Punjab Urban Environment Improvement Program (PUEIP) and Smart Village Campaign in his office, Deputy Commissioner asked the officials to ensure that the works were started and completed within the stipulated timeframe for the well-being of the people.

He said that it was the need of hour for giving fillip to the overall development of the district. He directed the officials to adhere to the timelines for the completion of ongoing projects under the scheme.

He told that there should not be further delay in submission of utilization certificates so that further funding can be sought from the government.

He said that the funds will give a major impetus to the overall development of the urban and rural areas of the district.

DC told that there was a need to have an elaborate mechanism for the efficient execution and timely completion of the development projects under these schemes for the wellbeing of the people.

He said that execution of the works was  being monitored constantly by him and progress report was being sent to high-ups accordingly.

Deputy Commissioner said that the main motive of the schemes was to ensure comprehensive development of the urban and rural areas of the district.

Science and technology to offer tools to eradicate pollution 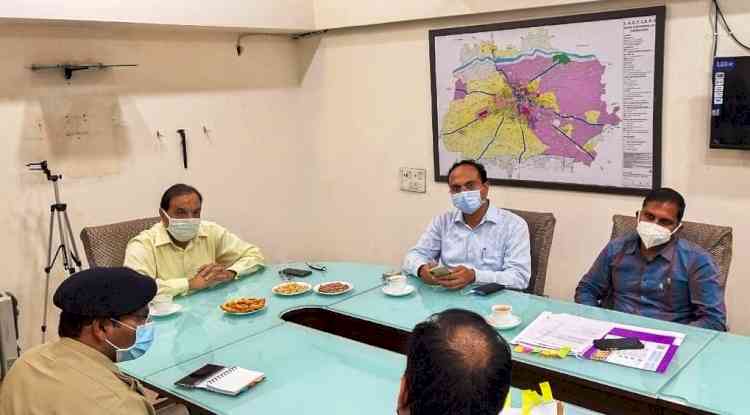 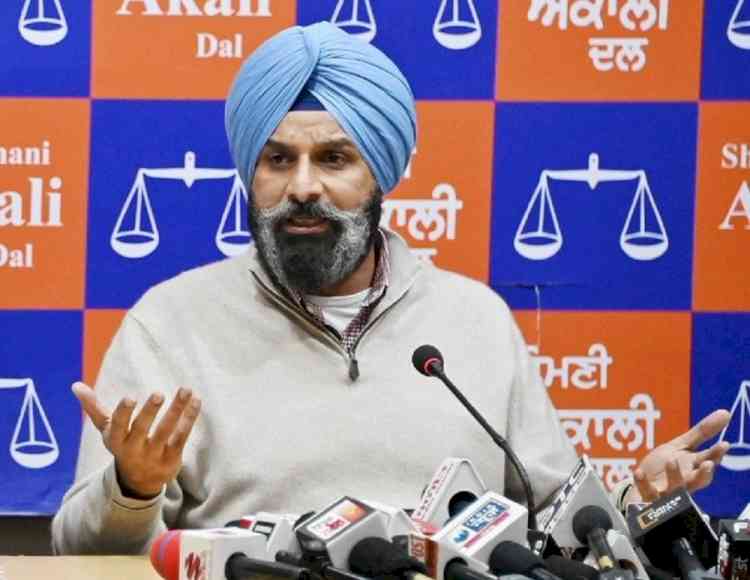 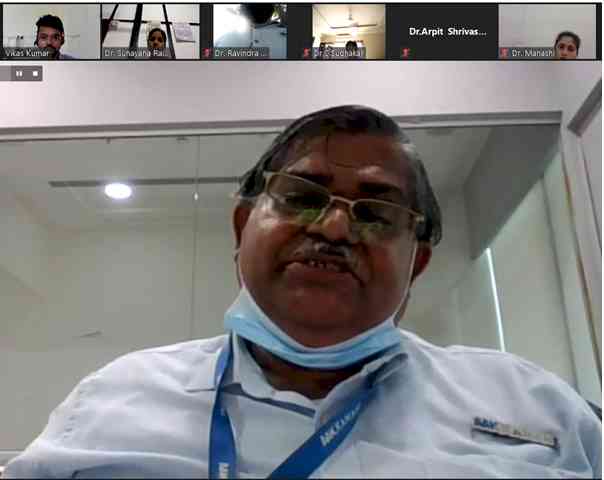 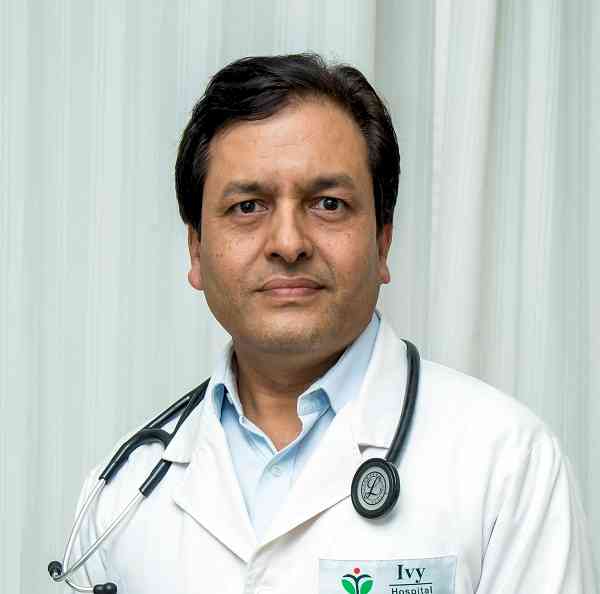 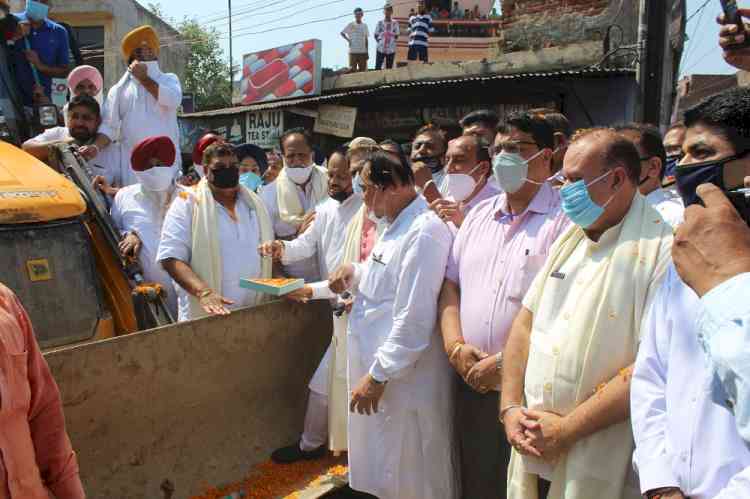