The Chief Commissioner also interacted with the staff members of Ludhiana Customs Commissionerate and reviewed the progress of recently launched Faceless Assessment. The Customs department has switched over to 100% Faceless Appraisement w.e.f. 31.10.2020.  The importer files the Bill of Entry on the online EDI system.  The automated system allocates the BE to Appraisers/Superintendents.  The identity of the Assessing Authority is never disclosed.  Online queries are raised and the assessment is finalized.  The importer has the option of uploading documents on the EDI system via E-Sanchit in response to the queries.  The project has been successfully launched Pan India.  The objectives sought to be achieved are exponentially faster clearance of goods, reduced interface between trade and Customs officers and enhanced ease of doing business. 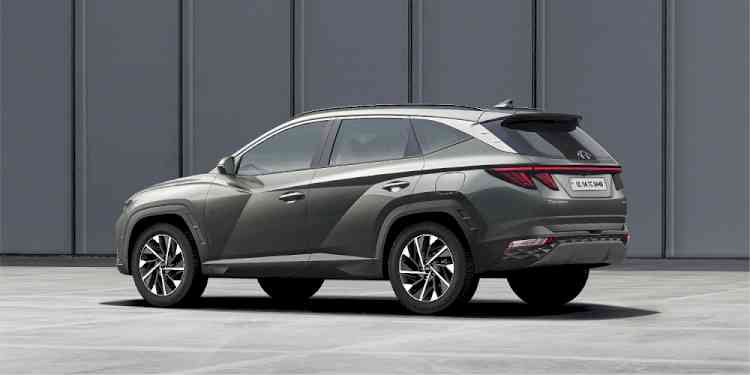 E-commerce and organised retailing to propel growth in... 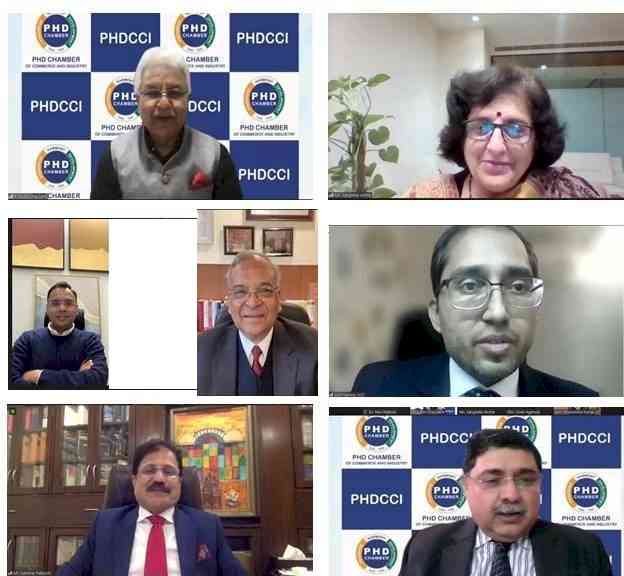 CCI takes, on an average, only 20 days for processing merger... 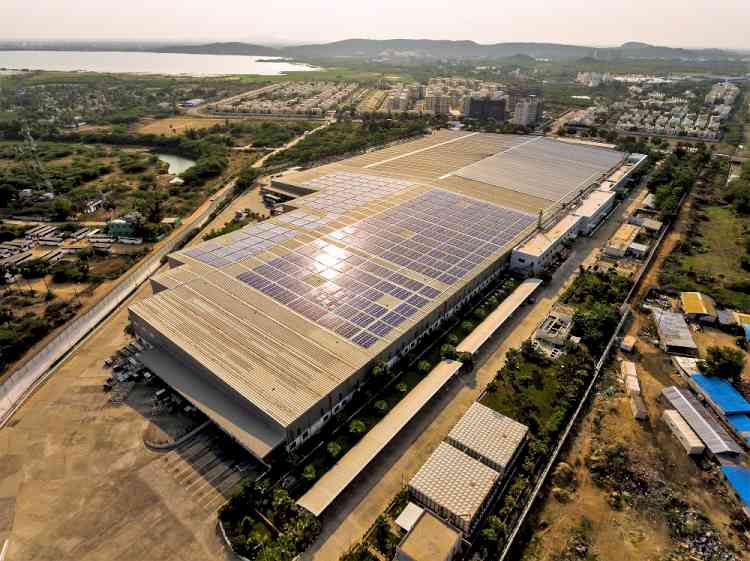