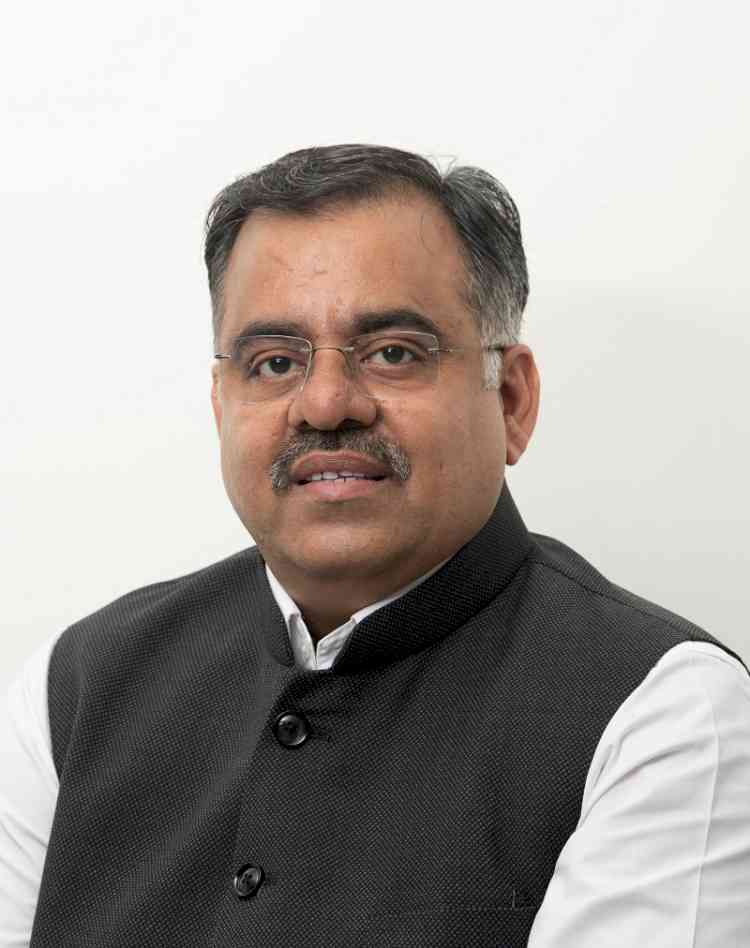 In a statement, Chugh endorsed the security concerns raised by Capt Amarinder that has necessitated the BSF to increase its operative areas in the border states like Punjab, Rajasthan and Bengal.

Chugh lambasted the Congress and the Akali Dal for opposing the Central government decision on the BSF jurisdiction and ridiculed their contention that it was an attack on federal rights of Punjab.

"By doing so the Congress government in Punjab has been demonstrating its support to drug mafias and anti-national forces which have been operating on the border. Instead of joining hands with the Centre to check anti-national forces on the border, the Congress government and PCC president Navjot Sidhu seemed to be extending support to them", Chugh said adding that Punjab chief minister Charanjit Singh Channi and Sidhu are trying to sabotage the efforts of the Centre to guard the borders.

"We understand Sidhu's sympathy for Pakistan but it is tragic that he is not sensitive to the national security concerns of a border state", he said.

He also hailed Capt Amarinder Singh for his efforts to resolve the farmers' issues. While the Centre has been always open to talks with farmers and has welcomed any intervention to resolve the deadlock, farmers' doggedness has been a matter of serious concern.

Cigniti recognized as market leader in continuous testing specialists for US by...

We need support from all walks of life to counter the outbreak...