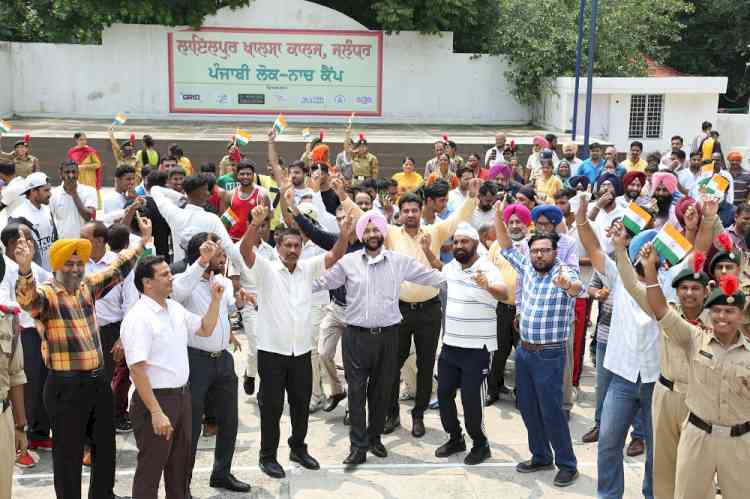 Jalandhar: Lyallpur Khalsa College, Jalandhar is known for  its achievements field of sports. Hockey players of Lyallpur Khalsa College over the years have also excelled in the Olympic Games. Demonstrating their love for sports, a function was organized at the college to celebrate India's winning of  bronze medal in hockey in the Tokyo  Olympic Games which was marked by the presence of Rajinder Singh Olympian and Dronacharya Awardee and S. Gundeep Singh. Principal Dr. Gurpinder Singh Samra welcomed all the guests and congratulated the Indian Hockey Team for winning the bronze medal in the Olympic Games. On this occasion Principal Dr. Samra addressing the staff and students, said that it is a matter of pride for us that the Indian team has won a bronze medal in Olympic hockey and that  three players Harmandeep Singh, Vice-Captain, Varun Kumar and Simranjit Singh have been students of our institution. A total of seven players are from Punjab. He announced that the College Governing Council would give a prize of Rs. 11,000 to each player. He hoped that the Indian hockey team would win a gold medal in the next Olympic Games. Motivating  the students, he said that with commitment, hard work and single minded devotion every goal can be achieved. Principal Dr. Samra congratulated and thanked the teachers, the newly admitted student players,  NCC. Cadets and students and celebrated this victory by distributing laddoos. Dr. S.S. Bains Dean Sports, Dr. Balwinder Singh, Head Department of Physics, Prof. Ahuja Sandeep, Prof. Gagandeep Singh Dean Admission, Prof. Palwinder Singh Dean Cultural Affairs, Dr. Surinder Pal Mand Dean Student Affairs and other teaching, non-teaching staff members and students were also present. 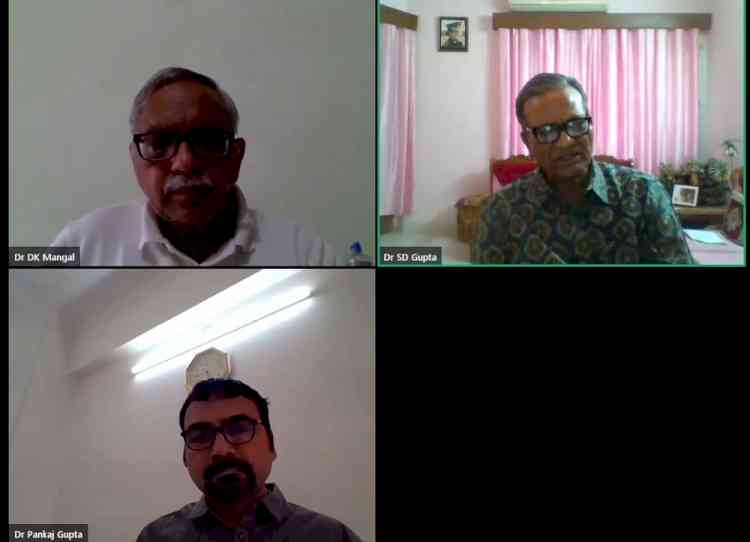 “More testing for Covid-19 could help in successful exit... 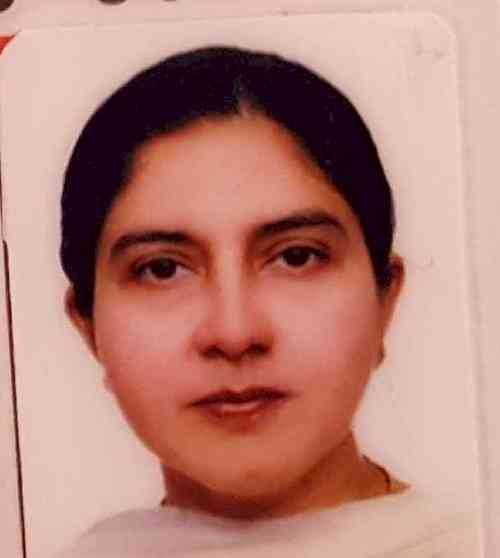 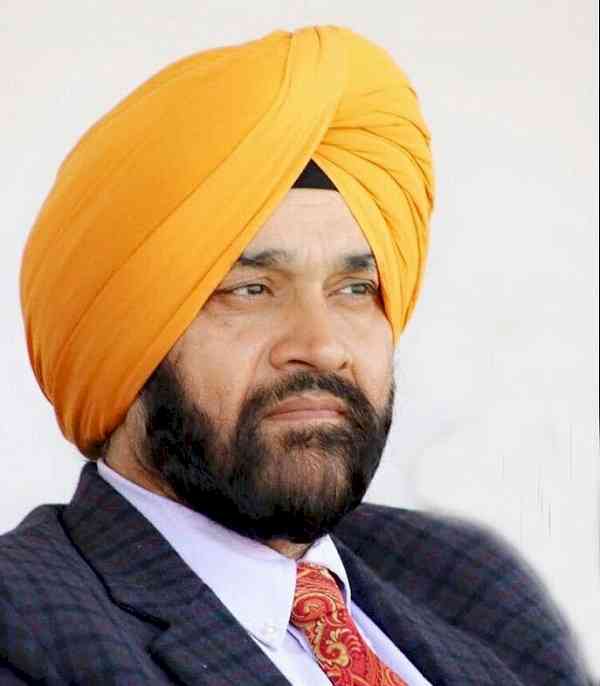 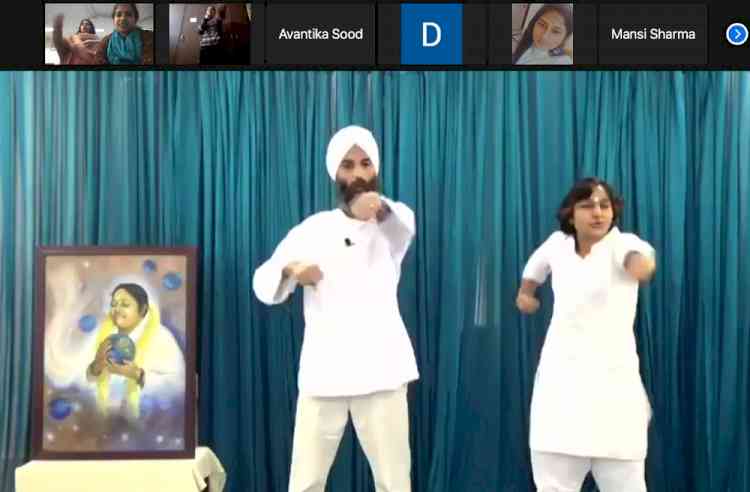 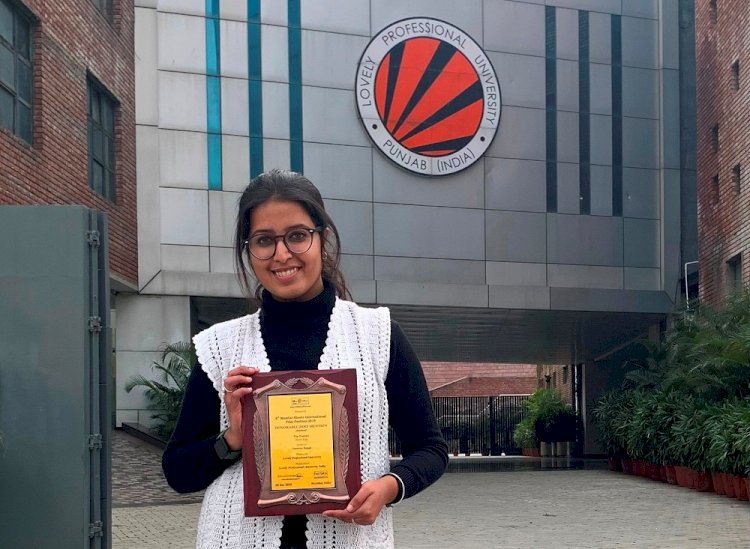