BHU positions itself as global education hub on the lines of Nalanda, Taxila

A symbol of knowledge, education and culture, Banaras Hindu University (BHU) has established itself as a global education hub on the lines of Nalanda and Taxila. 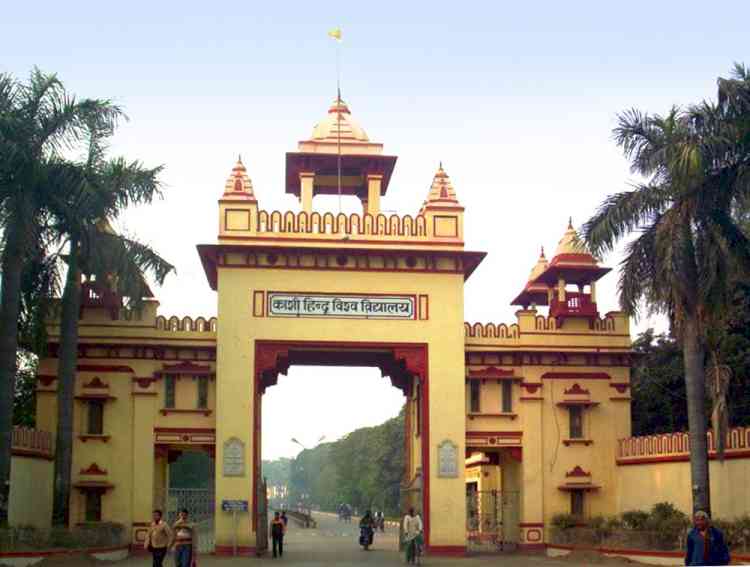 New Delhi, April 10 (IANS) A symbol of knowledge, education and culture, Banaras Hindu University (BHU) has established itself as a global education hub on the lines of Nalanda and Taxila.

Located in the ancient city of Varanasi, the BHU is known worldwide as an institution of distinction.

Around 431 foreign students (261 boys and 170 girls) from around 40 countries, including the US, Brazil, Russia, France, Ireland, Australia, Yemen and Iran, are studying in the 'Insititution of Eminence'.

Talking to IANS, University vice-chancellor Prof. Sudheer Jain said that a lot of hard work needs to be done for taking BHU to the next level.

A scholarship of Rs 6,000 per month for foreign students is being introduced to attract more and more students from abroad, he said.

Another provision for attracting foreign students is increasing the scholarship amount if their performance is satisfactory, he said.

The scholarship scheme was approved in a meeting of the governing body of the varsity.

For the effective and efficient implementation of the scheme, the varsity has formed a three-member committee.

Applications for this scheme will be received in the Institution of Eminence Cell.

The main reason why BHU attracts foreign students is that it is an institution of eminence.

The vice chancellor told the IANS that the university provides education in various streams including Humanities, Social Sciences, Medicine, Technology, Science, Arts and Performing Arts, which truly signify BHU as the capital of omniscience.

Currently, 15 per cent of the seats are reserved for foreign students which is supernumerary for them.

Celebrities inspire you to go green this summer 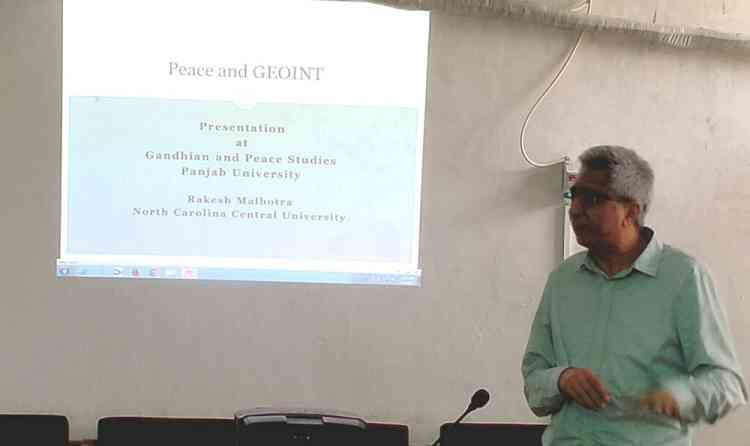 Webinar on challenges and opportunities in new education... 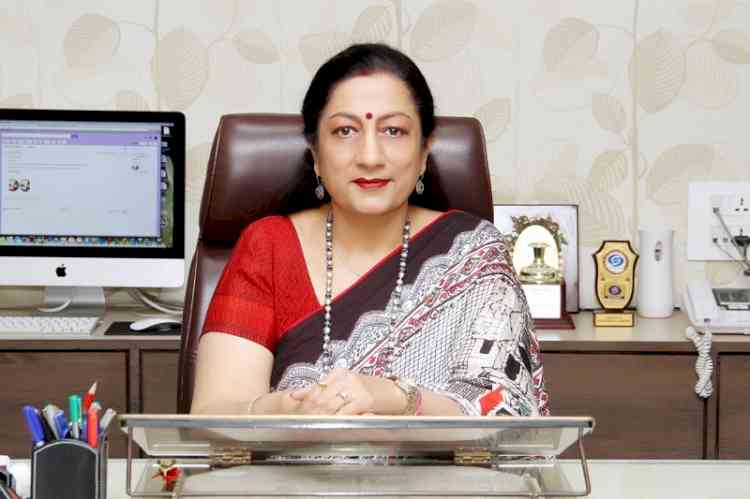 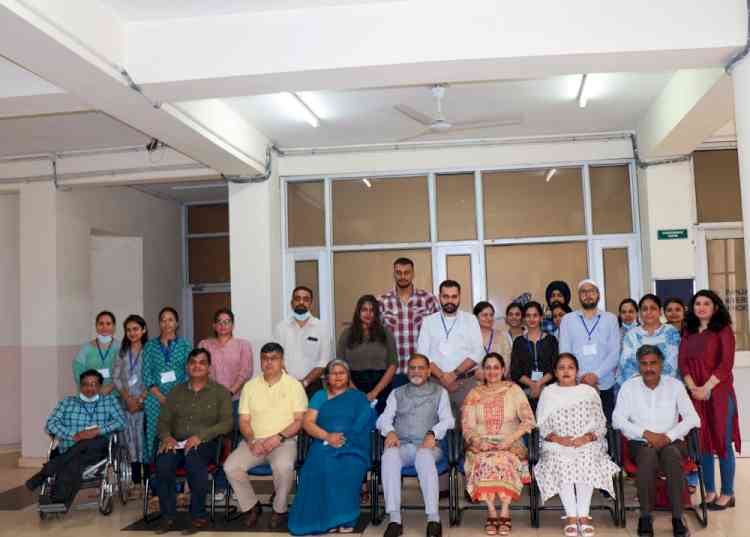