BharatPe expands reach of its POS business by 25X

Records the fastest-ever scale up in the industry

New Delhi, January 27, 2022: BharatPe, India’s leading fintech company for merchants, today announced that it has ramped up the reach of its POS business (BharatSwipe) by 25X to 250+ cities in the last 12 months. Since the launch of its POS business in the second half of 2020, the company has deployed more than 1.25 lakh BharatSwipe machines across offline shops. Achieving this rare feat in a short span of close to 1.5 years, BharatPe has scripted history as the fastest-ever scale-up on POS business in India.

BharatPe, that is the No. 3 private POS player in India, also announced that the company has witnessed 200% growth in the annualized transaction value from its POS business, over the last 12 months. BharatSwipe now contributes about 25% to the overall payments Transaction Processed Value (TPV) of the company. The phenomenal growth can be attributed to the expansion of the company’s POS business in non-metro cities, with more than 50% of BharatSwipe machines being deployed in tier 2/tier 3 towns and cities since 2021. BharatSwipe has been universally adopted by small merchants and retailers across categories including grocery, food & beverage, electronics and durables, among others.

Speaking about the aggressive expansion, Mr. Suhail Sameer, CEO, BharatPe, said “BharatSwipe has been the biggest growth story in India’s POS industry- from making a humble beginning with 10 cities in the middle of COVID in 2020, to processing US$4 bn payments annually today. Over the course of last year, we have witnessed multi-fold growth in our POS business, led by our aggressive expansion plans in tier-2, 3 and 4 towns and cities. We realized that a large number of merchants in the smaller cities have not used a POS machine ever, owing to the traditional high rentals associated with POS and hence, took it as an opportunity to push our zero-rental POS machines. We were able to take POS to several small merchants in last-mile areas with low digital penetration like Alappuzha, Azamgarh and Chalisgaon. In fact, over 60% of our merchants are first time POS users.”

Added Suhail, “The transition to digital payments offers a range of benefits for the merchants and the economy at large- including customer delight in the times of pandemic, better record of transactions and most importantly, access to credit. The addition of POS enables us to further assess the financial strength of a merchant from his daily transactions and thus, facilitate business loans as per the merchant’s eligibility, in partnership with NBFCs.”

Clix Capital partners with Bank of Baroda to disburse loans... 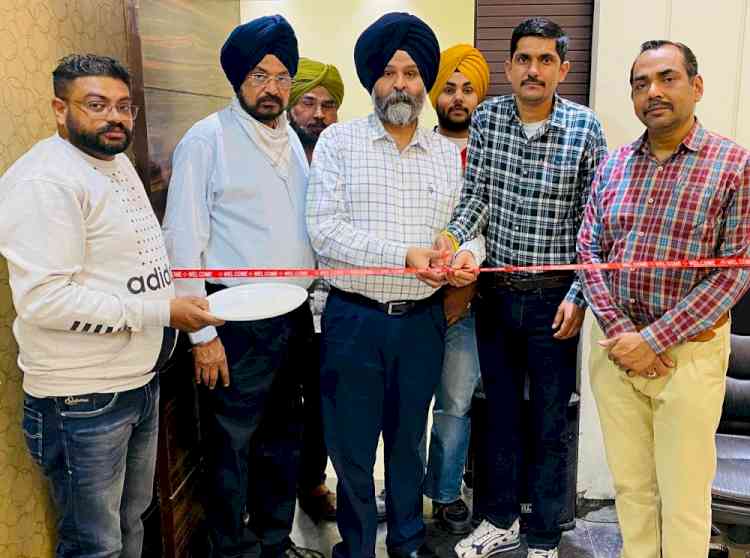 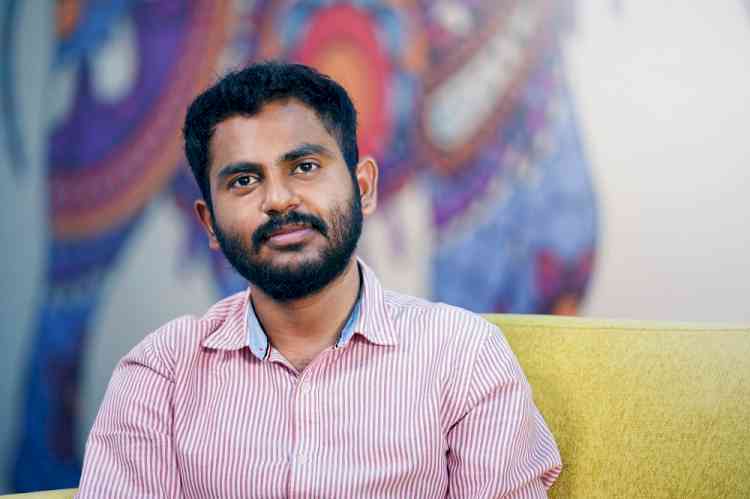