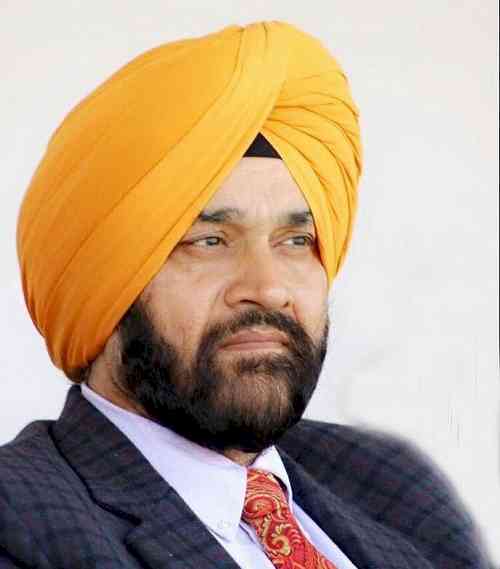 Jalandhar: Dr. Gurpinder Singh Samra Principal, Lyallpur Khalsa College, Jalandhar and President Principals’ Association has appealed to the Government to release pending Post Matric Scholarship Grant to the colleges. In a press release, he said that the aforesaid grant was pending for last three years and the colleges- cooperating with the students and their parents- had been paying the scholarship to the students from their own resources, as a result of which their financial condition had become quite unstable. Appealing to the government to release the scholarship grant, he added that due to covid-19 there was an overall economic recession in the society and colleges too were sufferers as they had not received the fees of the students for the session 2019-20 completely. Besides, the admission for the current session was also going on very slow due to which the colleges were facing difficulties in paying salaries to the staff, so much so that in many colleges the staff had not been paid salary for last three months.  He requested the Government to release the pending Post Matric Scholarship grant to the colleges immediately so that their financial condition became better and the salaries were paid to the teachers. Dr. Samra also requested the colleges not to withhold the degrees and the DMCs of the students for fees and create any fear in them.

Wholehearted cooperation of people can register easy win against covid under ‘Mission...