The Shiromani Akali Dal (SAD) on Tuesday condemned the Aam Aadmi Party (AAP) government in Punjab for tabling a confidence motion in the state Assembly. According to the legislature wing of the SAD, the motion has been tabled "solely to politicise the bribery allegations made by the AAP against the BJP to derive political benefit in the upcoming Himachal Pradesh and Gujarat assembly elections".

Talking to the media outside the assembly, SAD legislature party leader Manpreet Singh Ayali said that the confidence motion was also tabled to "divert attention from the core issues of Punjab".

He questioned the necessity of moving the confidence motion in the Vidhan Sabha when no Opposition party legislator had made any such demand. "Moreover, the AAP government enjoys the support of 92 legislators out of 117 and moving this resolution indicates it wants to play politics instead of addressing the genuine concerns of Punjabis."

Asserting that the AAP government had moved the confidence motion through the backdoor, Ayali said, "I attended the meeting of the Business Advisory Committee and there was no mention of moving any confidence motion during discussions held to finalise the agenda of the House."

Speaking about the bribery allegations made against the BJP that AAP legislators were offered Rs 25 crore each to switch sides, Ayali said, "Even though a complaint in this regard was submitted to the DGP on September 14, no action has been taken in the case till now.

"The names of the persons who offered the bribes have not been disclosed till now; nor has any arrest taken place in the case."

Asserting that AAP had run away from discussing crucial issues concerning the state and its people, Ayali said it was most unfortunate that no time had been given to SAD to speak in the Vidhan Sabha.

"Instead of just saying its bit and adjourning the House, the government should have the capacity to listen also."

He said a number of issues, including the crisis in the agriculture sector as well as breakdown of law and order, increased drug menace and illegal mining should have been taken up for discussion. 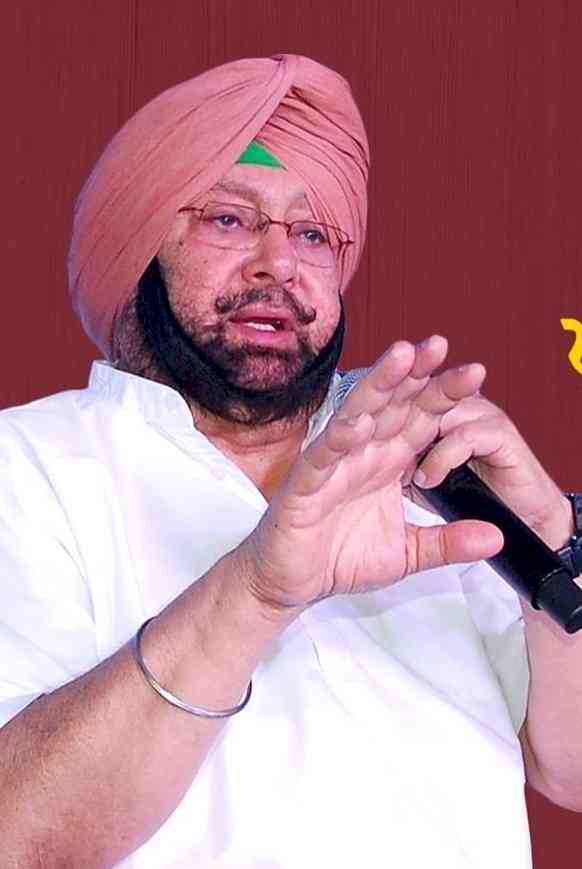 Amarinder thanks Modi, says look forward to work with BJP 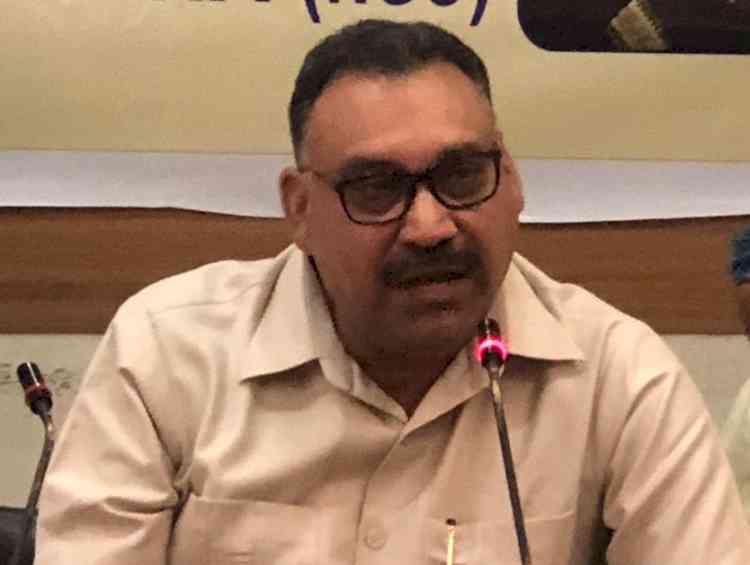 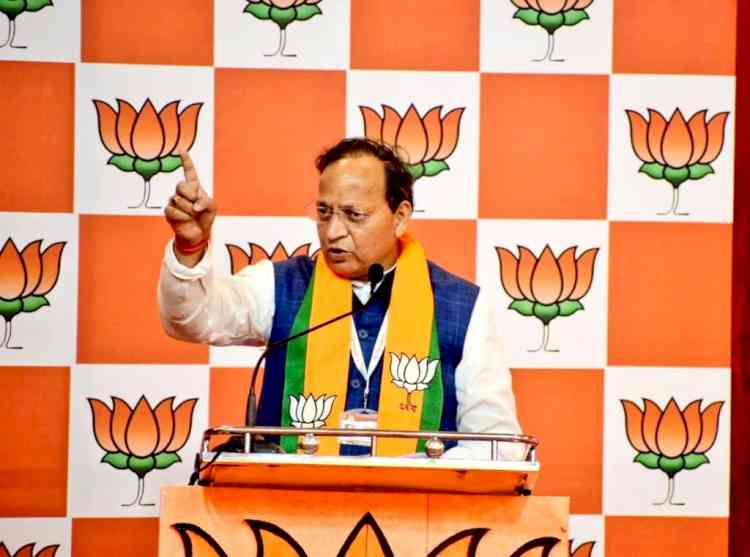 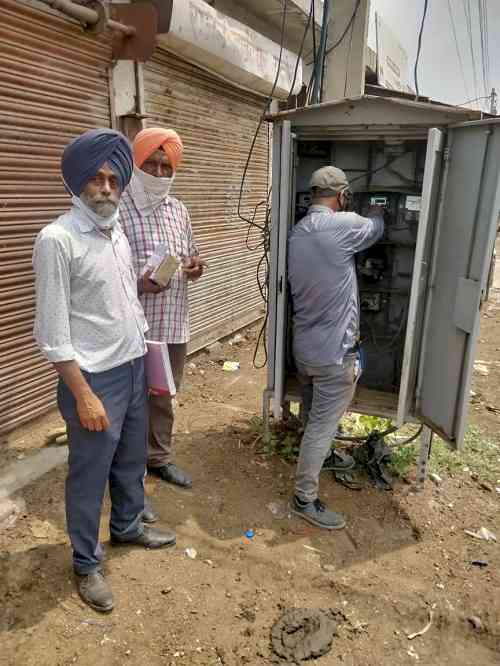