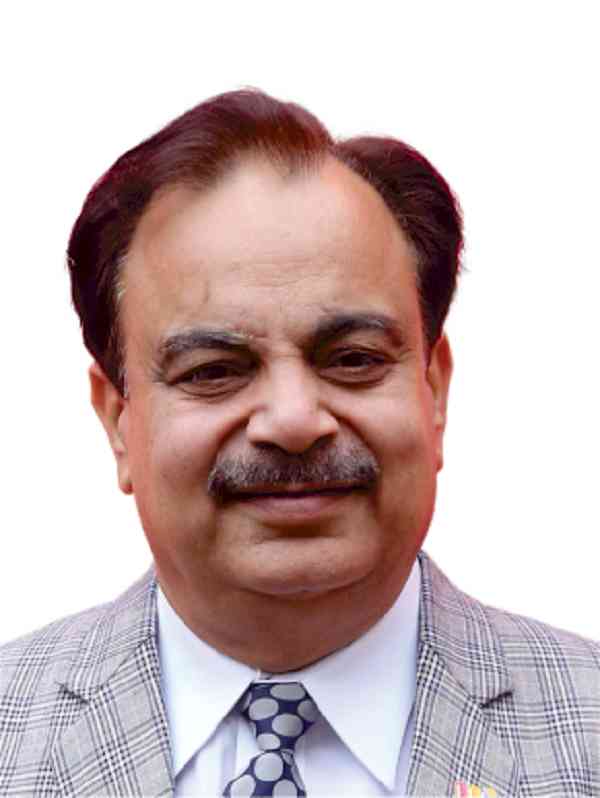 Chandigarh: Rtn Ajay Madan of Kurukshetra is the new District Governor of Rotary International District 3080, which includes Chandigarh, and parts of Punjab, Haryana, Himachal Pradesh, Uttarakhand and UP.

With 85 clubs and over 3500 Rotarians, the District 3080 has a long tradition of serving humanity with major projects like free heart surgeries, blood donation, medical missions to African countries, among others.

This year, the District intends to bring 2000 new Rotarians to its folds as well as extend its youth wing Rotaractor.

DG Ajay Madan plans to plant 15 lakh trees by 15th August in the entire District, collect over 1 lakh units of blood, promote literacy and provide 10,000 benches in schools which do not have the facility.

A free vaccination drive to protect the girls reaching puberty against cervical cancer is also being launched in the Rotary District.

Today, the District 3080 tied up with Hartron and launched a free computer education for the children who lost their parents to Covid19.