Ludhiana: Under the Mission Fateh of the Punjab government, the Aanganwari Workers today created awareness amongst the masses by visiting door to door in different parts of district Ludhiana.
Launched under the aegis of Information and Public Relations Department of Punjab government, Mission Fateh campaign has been launched to make the people aware about the precautionary measures taken by the government and the health department to prevent the spread of Corona virus in all rural and urban areas of the state.
Under the public awareness campaign 'Mission Fateh' launched by the Punjab government to rid the state of Covid, ground activities are being organised in the district from June 15 to 21, 2020.
Deputy Commissioner Mr Varinder Sharma informed that today, the Anganwari workers wearing badges visited the homes of the Anganwari children in their respective villages and motivated them to take precautionary measures against the Corona virus.
He said that similarly, the Sarpanchs of the villages will meet the people of their respective villages by putting up badges to make them aware of the important precautionary measures to be taken for the prevention of Covid on June 17. A special awareness campaign in the district would also be held on June 18. Such awareness activities by district NGOs will be carried out on June 19 in their respective areas by affixing badges.  The district police has fixed June 20 as the day to warn the people against Covid by affixing badges, while the city councils would conduct awareness campaign on June 21 through resident welfare committees, etc.
Apart from this the Punjab Government would select the person /organisation uploading their photo on the Cova app at the state level, the list of which would be sent to the district administration so that they would be encouraged through badges and t-shirts.
Mr Varinder Sharma said that the Mission Fateh Warriors would be chosen through Cova app and people willing to participate in this contest would have to download the Cova app on their mobile phone and registration on this app would start from June 17 onwards. He appealed to the residents to follow the government guidelines and make Mission Fateh successful. 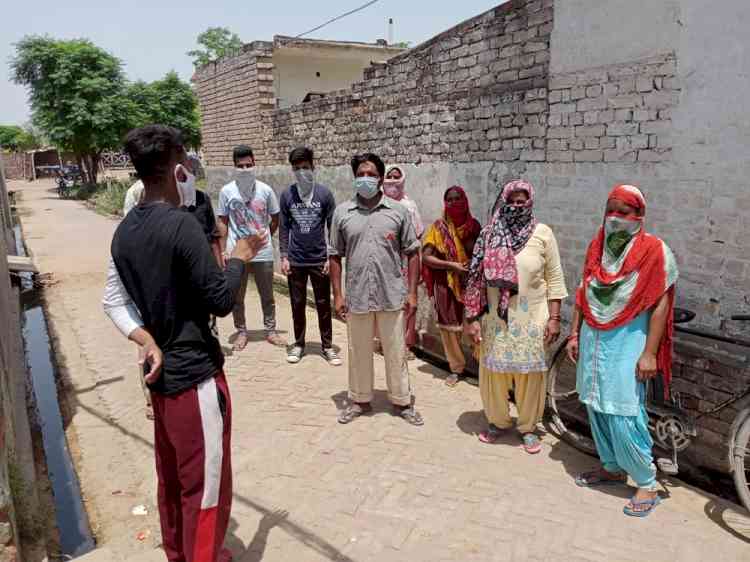 8.5Kg heroin worth over 42 crores recovered at Indo-Pak... 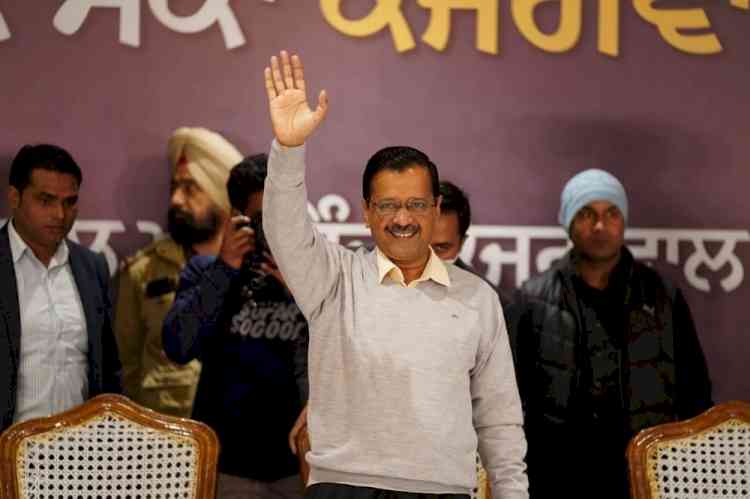 Will 2022 be any different for AAP in Punjab's political... 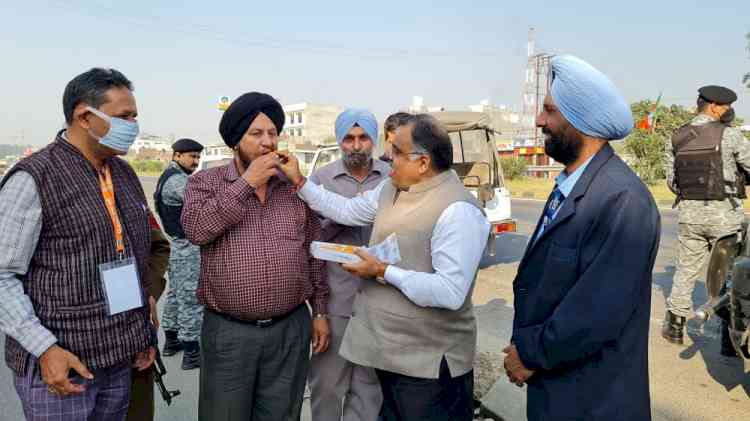