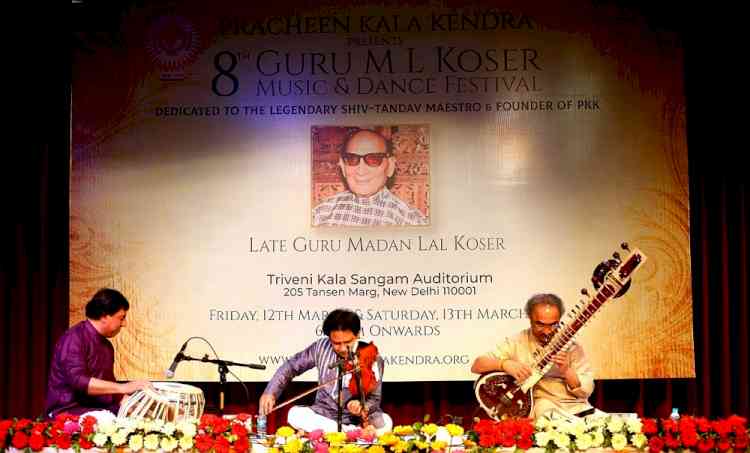 The duo   opened up the concert with Raga “Charukeshi”. He reposefully rendered alap which brought out the inner depth of the raga and touching the listener’s heart. They presented vilambit gat in jhap tal followed by Madhya and Drut gat set to teen taal.  Ustad Asghar Hussain and Pt. Shubhendu Rao urge for graceful expressions, however, were best displayed during crisp Thumri in Raga Khamaj provided a fitting finale to the concert.  They were  ably accompanied by  Tabla exponent  Akhtar Hasan   on Tabla .

The second session was lit up with scintillating spell of ‘Kathak” by the Dr. Samira Koser. She commenced with invocatory piece with a beautiful Shloka to pay her  obeisance to Almighty  followed by technical part of kathak of Jaipur Gharana with paran aamad, gat , ladi,  pairo ki chalen  etc. The programme was concluded with  a touching presentation based on a untouched aspects of Jhansi queen Lakshmi Bai . People know Jhansi queen as warrior only  but Samira presented motherly aspect of Lakshmi Bai  with her dance .   Through this incredible presentation Samira  depicted the emotions of   Lakshmi Bai as mother  with her dance and expressions.  Her Bhav, Abhinay, expressions and knowledge of the rhythm and taal cast a magical spell on audience.

She was well accompanied by Guru Brij Mohan Gangani on Padant, Pandit Madho Prasad  on Vocal, Sh. Shakeel Ahmed on Tabla, Shri Mehmood Khan on Tabla, Sh. Saleem Kumar on Sitar and Vinay Prasanna on Flute.
Kendra Secretary Sh. Sajal Koser honored the artists in the end of the programe. 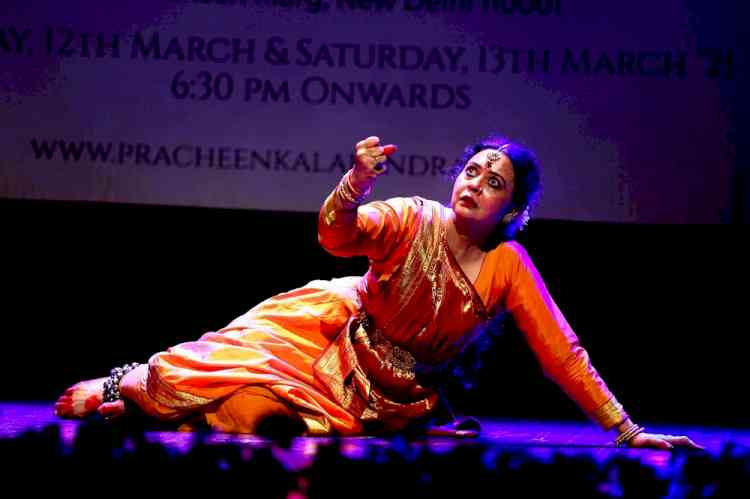 The ill-effects of a sedentary lifestyle 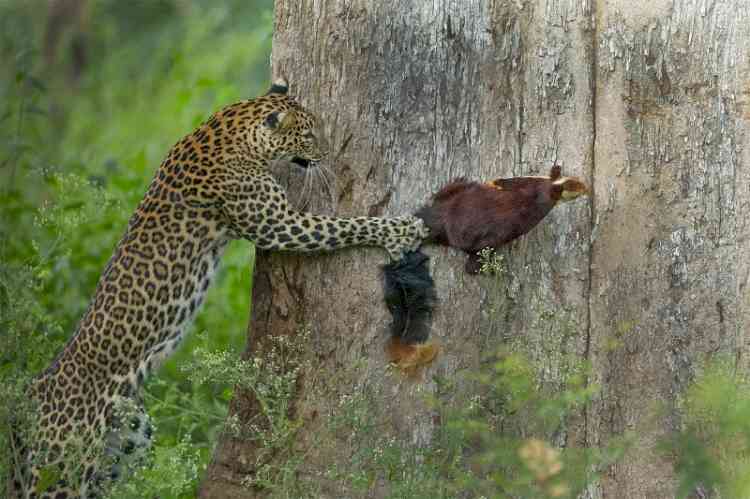 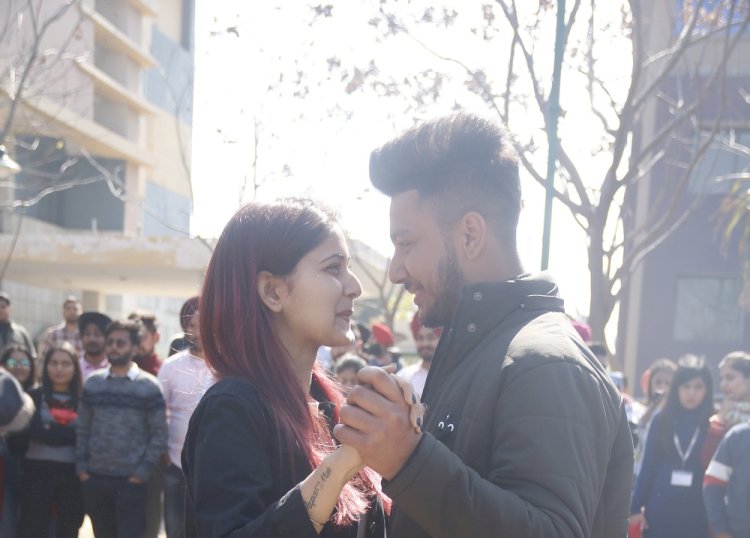 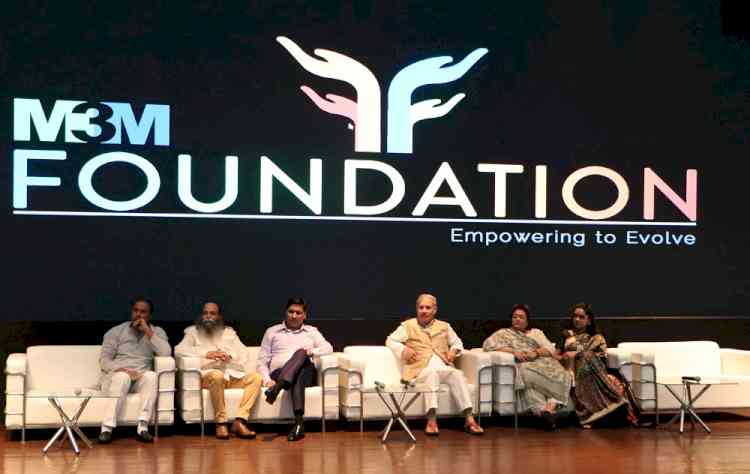 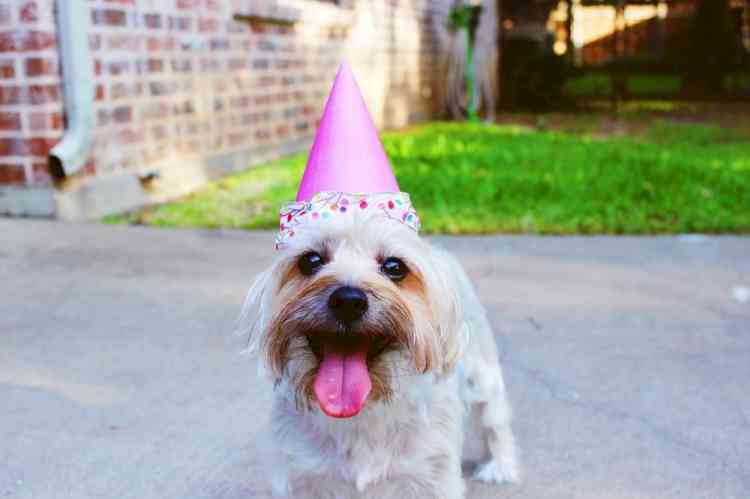