New Delhi, Nov 8 (IANS) The Youth Congress on Monday protested outside the Reserve Bank of India in the national capital against the Union government's five-year-old move to demonetise higher denomination currency notes, saying the exercise has battered the economy.

Youth Congress chief Srinivas B.V. and other workers, who reached outside the RBI to stage demonstration, were stopped and detained at the Mandir Marg police station.

"Demonetisation neither ended corruption, nor terrorism was contained. Demonetisation imposed by the Prime Minister has not been able to fulfil any of its targets," the Youth Congress leader claimed.

"Modi ji and BJP had said that demonetisation would end black marketing and the country would develop, but according to the latest data, India's GDP is at the lowest rank, unemployment is highest and poverty is prevalent.

"BJP has pushed the country into darkness. All the big and small businessmen of the country have been impacted but the most affected lot is the middle and poor class." Srinivas said.

The Youth Congress alleged that demonetisation was not a war against black money but against the poor and common citizens.

Demonetisation failed in its target, and the Prime Minister should apologise to the countrymen for the failure of the exercise, it demanded.

MediaTek may raise chip prices by 15% 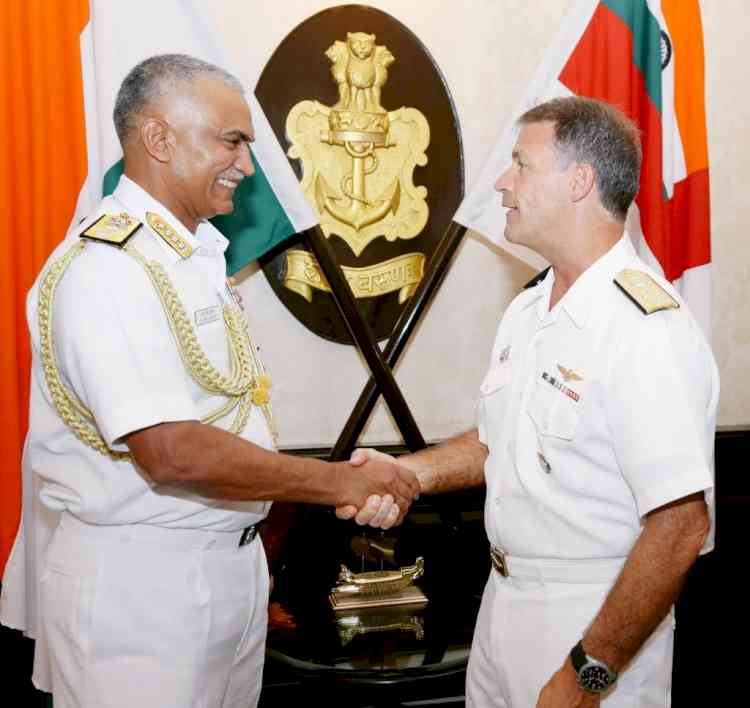 Collaboration with friendly countries can bring order in... 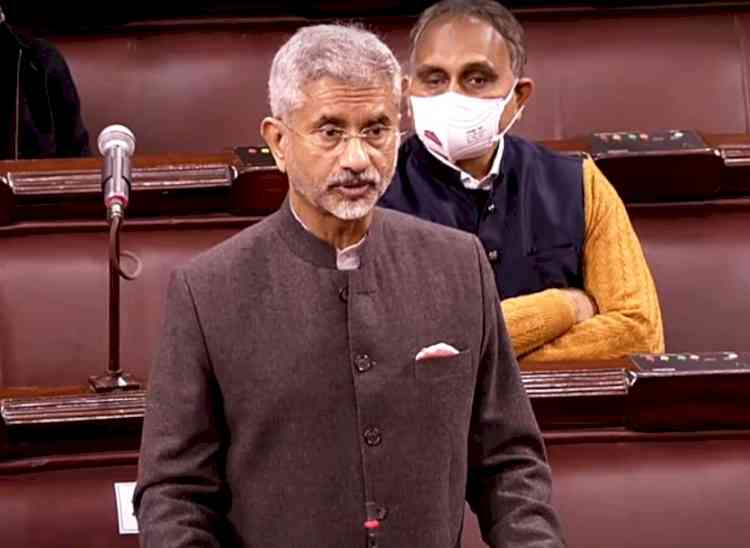 India taking up issues of pending salaries in Gulf countries 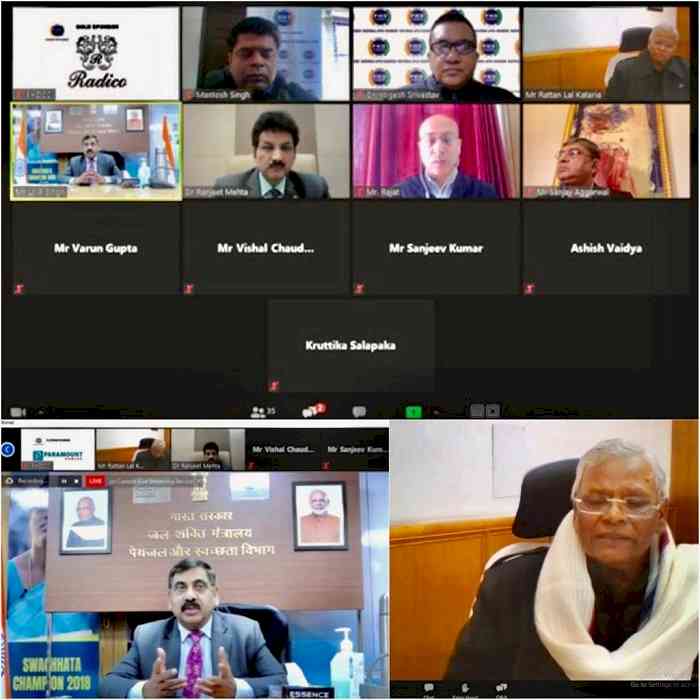 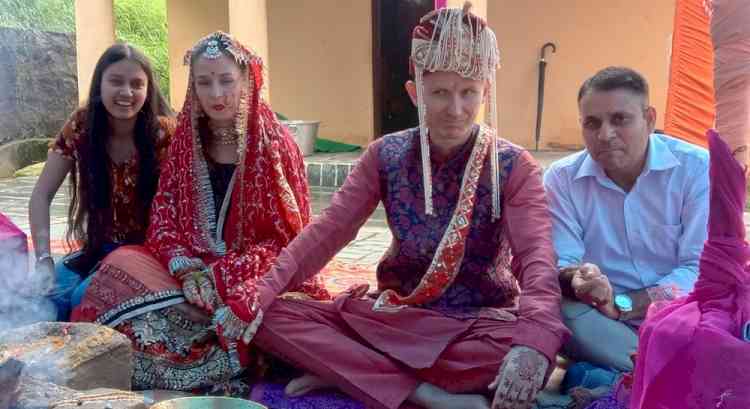 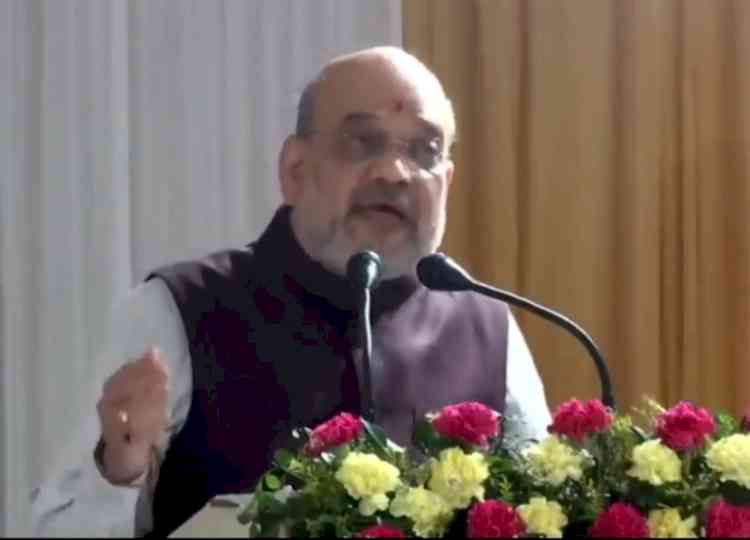