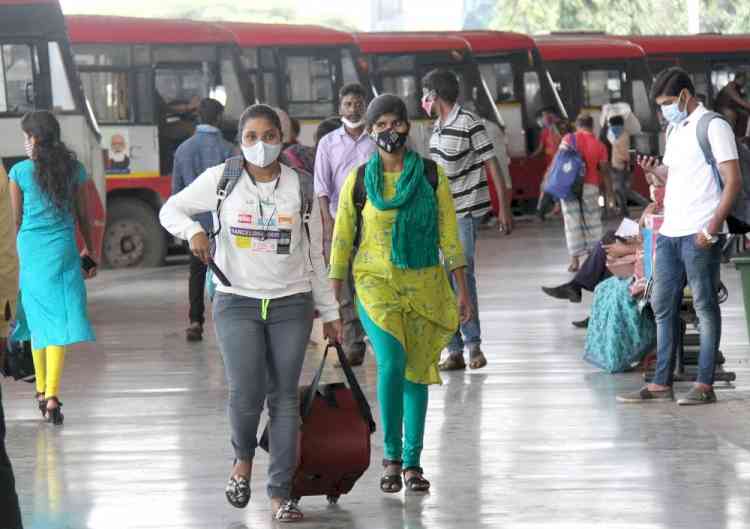 Bengaluru, Sep 17 (IANS) Karnataka police have launched a hunt for a youth who kissed his co-passenger -- a college student, before alighting from a bus in Bengaluru.

According to the police, the incident took place on September 13, when the girl was returning to Bengaluru from Bellary in a state government-owned KSRTC luxury bus after Vinayak Chaturthi festival.

The accused who sat close to her seat was watching 'Geetha Govindam' Telugu flick which has the scene of the protagonist kissing the heroine while she is in deep sleep. The girl has mentioned in the complaint that, the youth had looked at her strangely before she went to sleep.

When the bus stopped near Peenya-Jalahalli for passengers to alight, the youth kissed the girl on the cheek and went away. Before she could realize what happened, the youth had got down from the bus and vanished.

His "filmy-style" attempt has not gone down well with the girl. The student of Architecture lodged a police complaint against the co-passenger, the police sources said on Friday.

Now, the jurisdictional Bagalagunte police are looking for the youth. They are verifying CCTV footages in the surrounding areas and getting the statements of the bus driver, conductor and other passengers to nab him.

The girl lodged the complaint later after reaching home. The investigation is underway. 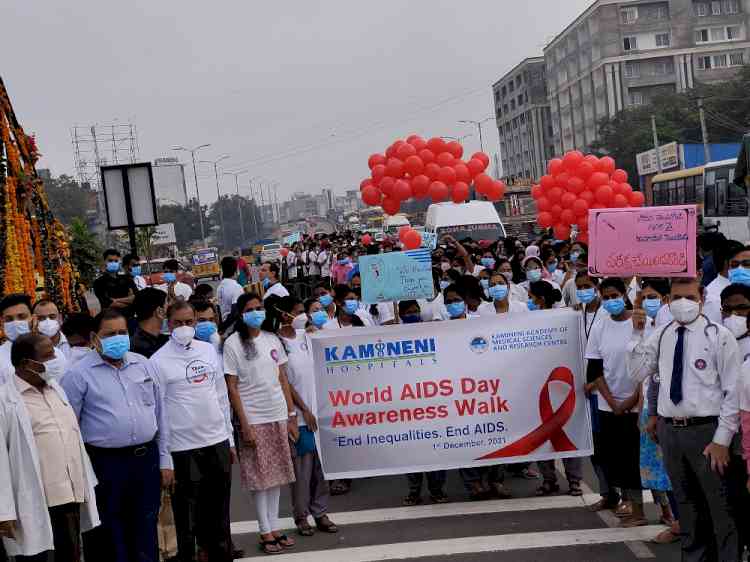 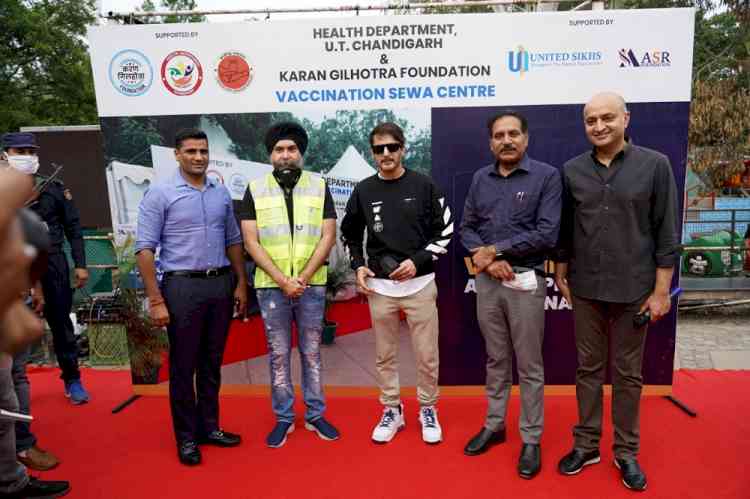 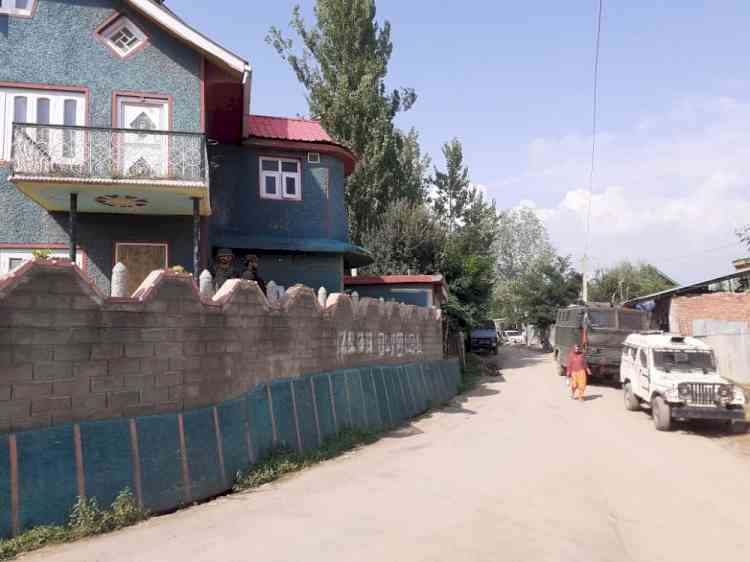 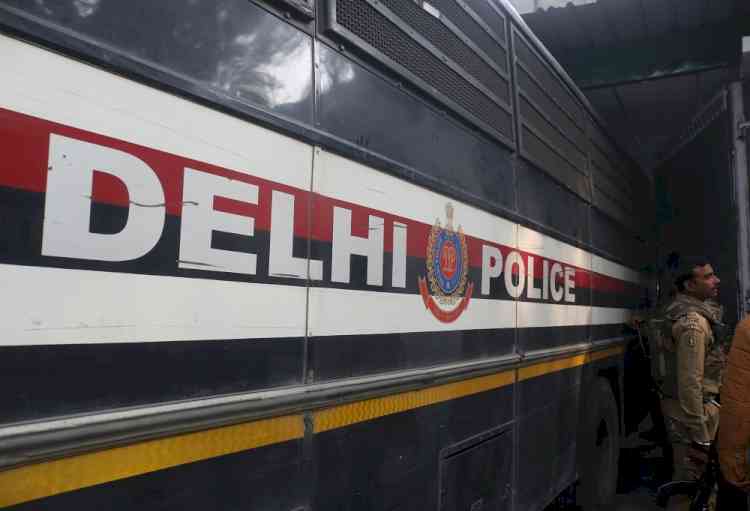 Youth held for committing theft to 'marry his girlfriend... 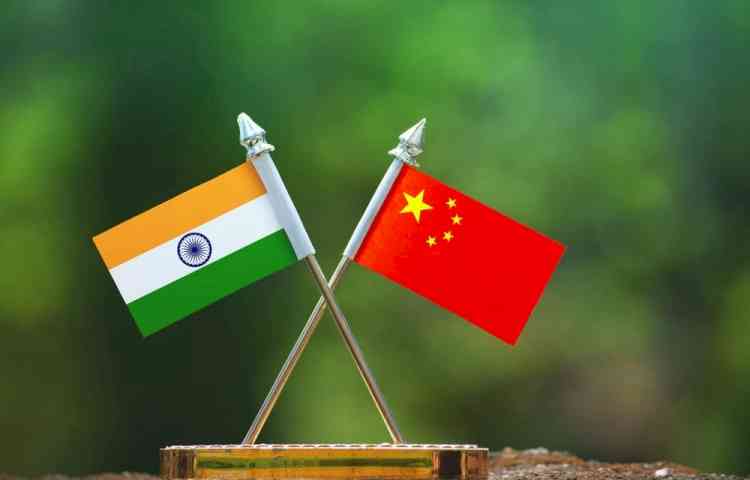 India, China militaries to hold 15th round of border talks...