Your achievements will encourage budding athletes: PM Modi to Paralympians

New Delhi, Sep 12 (IANS) Prime Minister Narendra Modi on Sunday shared a glimpse of the event in a trailer video posted in the tweet, where he is seen interacting with India's Tokyo Paralympics stars.

Earlier, this week PM Modi had a special interaction with Paralympians at his official residence. He had a candid interaction with the Paralympics medallists and asked them about their journey, struggles, and how they defeated adversity to become successful athletes for the nation.

The footage of PM Modi's interaction with the Indian Paralympics contingent was shared by his official handle on Twitter on Sunday.

"Your achievement will significantly boost the morale of the entire sporting community in the country, and budding sportspersons will feel encouraged to come forward to take up sports. Your indomitable spirit and willpower are praiseworthy in light of the insurmountable odds that the para-athletes have overcome in their lives," said PM Modi during his interaction with the para-athletes.

"The whole contingent along with the support deserves credit for enhancing India's reputation in Japan with their performances. When you play for India, you are India's ambassadors and they see the country through you," the Prime Minister added.

He also urged the athletes to take defeat in the stride and set an example for the society to follow. "A true sportsperson does not get bogged down by defeat or victory, and keeps moving forward."

A stole, signed by all the medallists, was also gifted to the Prime Minister.

Meanwhile, the para-athletes expressed their gratitude to the Prime Minister for hosting them at his residence.

Sonu Sood's fan to release a song dedicated to the actor

UP Muslims also seek caste census for its backward sections 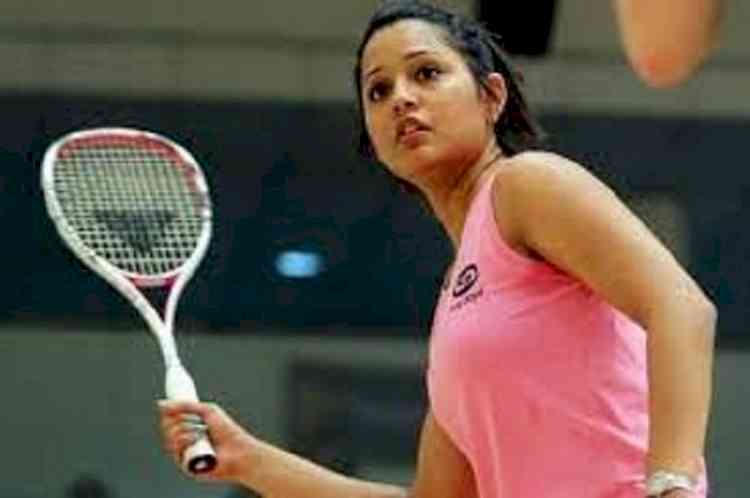 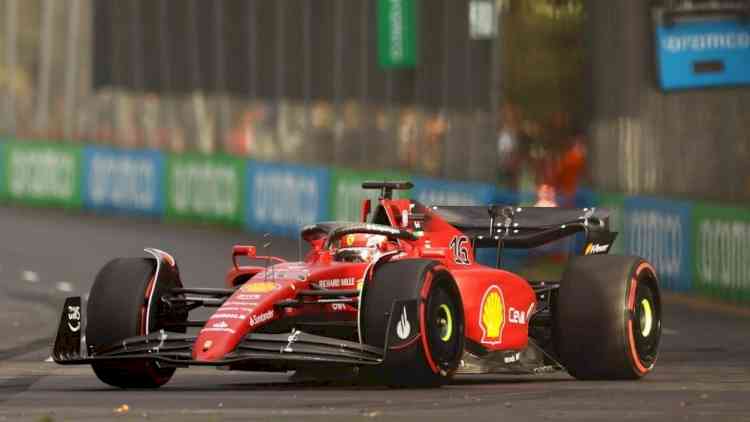 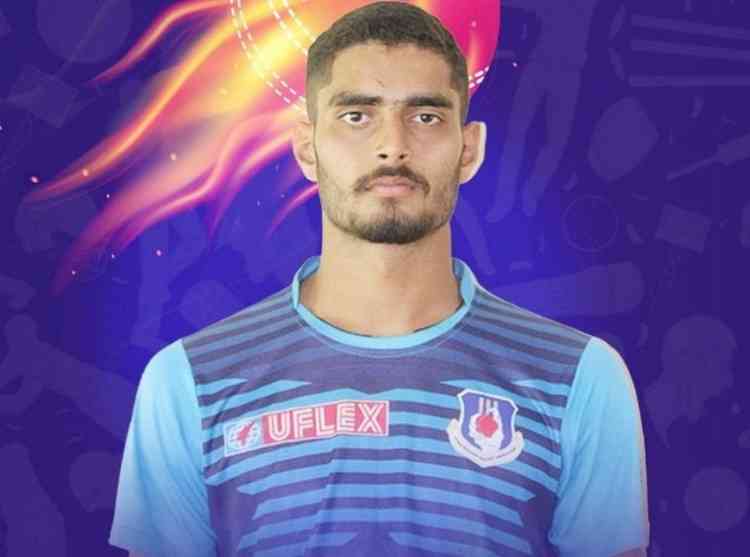 Pacer Vasu Vats ruled out of India U-19 triangular series 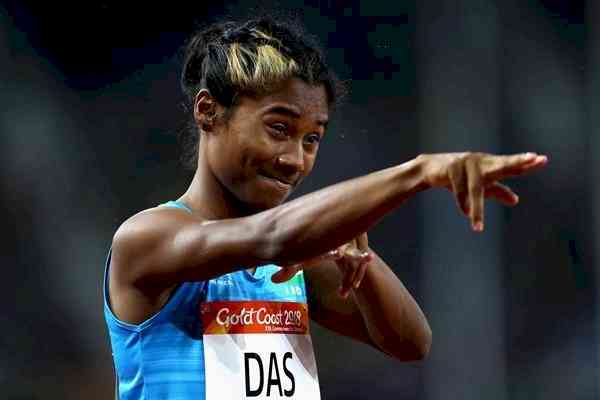