A semi-finalist at Indian Wells, former World No.1 Simona Halep of Romania has returned to the Top 20, jumping seven spots from No.26 to No.19 in the latest WTA Rankings released on Monday. 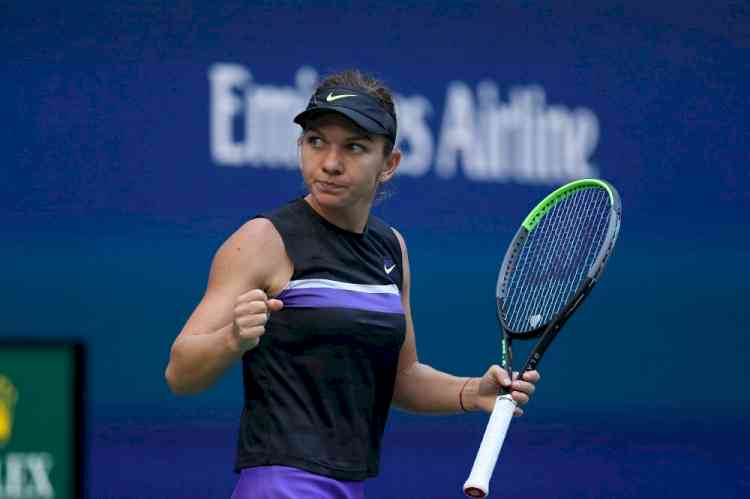 New York, March 21 (IANS) A semi-finalist at Indian Wells, former World No.1 Simona Halep of Romania has returned to the Top 20, jumping seven spots from No.26 to No.19 in the latest WTA Rankings released on Monday.

Halep, who won the French Open in 2018 and Wimbledon in 2019 and was World No 1 in the week starting from October 9, 2017, also successfully defended her position as the top-ranked Romanian with a win over countrywoman Sorana Cirstea in the fourth round at Indian Wells. Halep has held the spot as top-ranked Romanian since August 26, 2013, for a total of 449 consecutive weeks (including the upcoming weeks of Miami).

By winning the fifth title of her career at Indian Wells, Swiatek climbed to World No.2 in this week's WTA Rankings, moving up two spots to reach a career-high. She equalled Agnieszka Radwanska's mark of the highest-ranking held by a Polish woman.

The 20-year-old Swiatek, who replaces Barbora Krejcikova at No.2, becomes the youngest woman to make her Top 2 debut since Caroline Wozniacki on March 22, 2010.

Meanwhile, Indian Wells finallist Maria Sakkari collected 650 ranking points as runner-up and rises to a career-high ranking of World No.3 (from No.6). Sakkari defeated defending champion Paula Badosa in the semi-finals to earn a spot in the championship match, before falling to Swiatek. 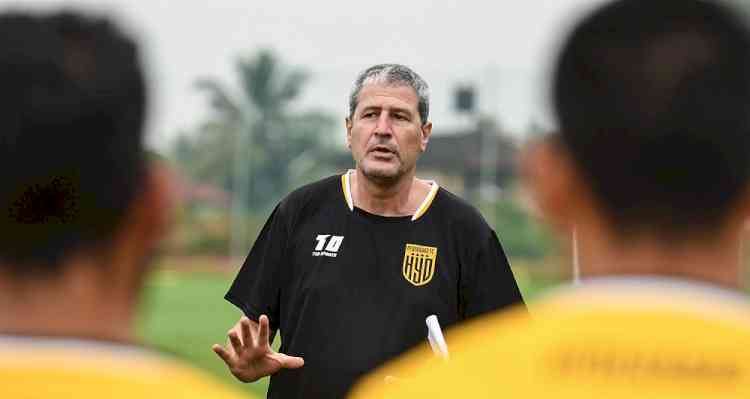 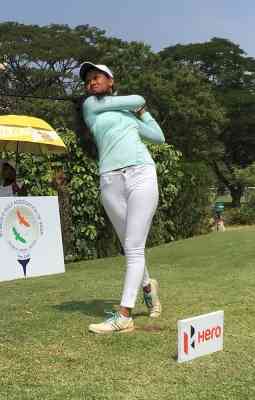 WPGT: Hitaashee, Pranavi and Sneha ready for another battle 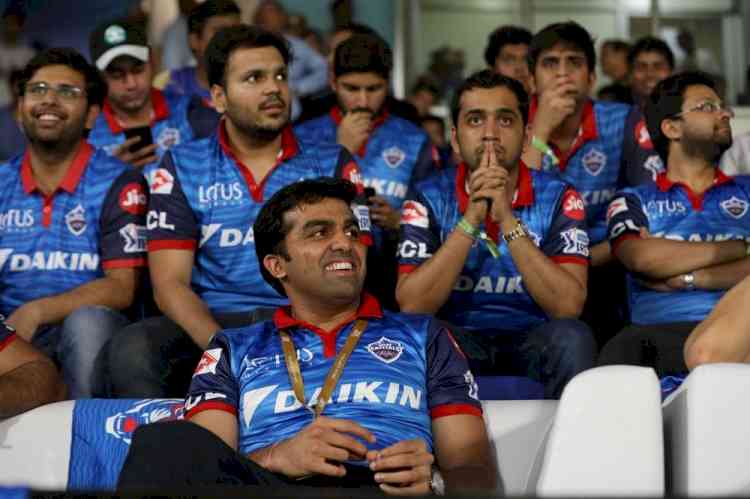 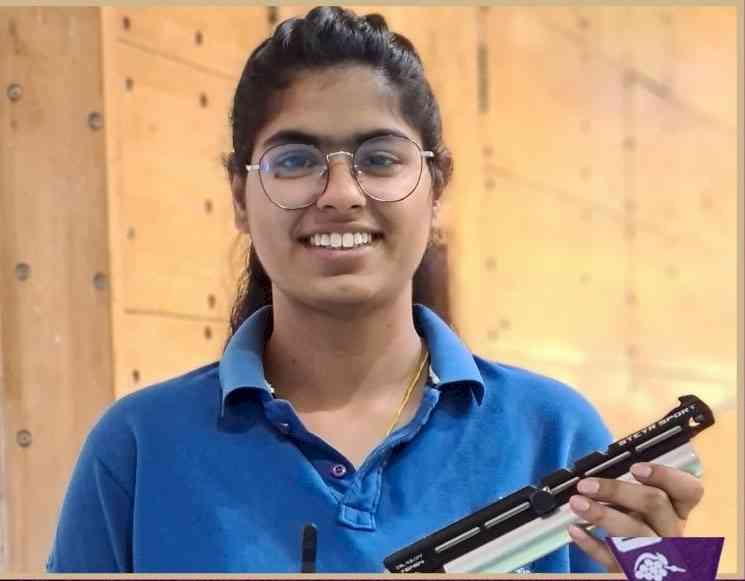