Would not let anyone to rob workers of their rights: MLA Lakhbir Singh Lakha 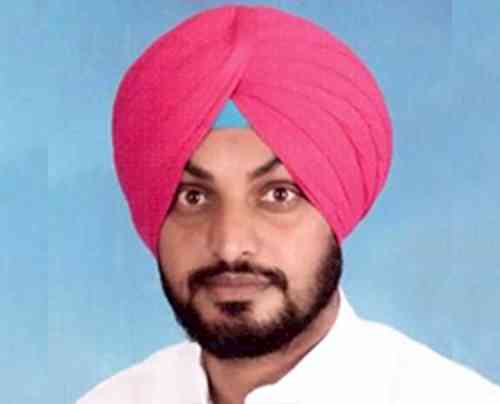 Punjab government taking care of people from all sections of society: Member, Punjab...

Plan for flood protection must be outlined: Manish Tewari