Chandigarh: Punjab Chief Minister Captain Amarinder Singh on Friday charged the Bharatiya Janata Party (BJP) with trying to divide the society on caste lines to promote their political interests, and asserted that he would not allow them to impose their vicious agenda on the state.

“I will not let them disturb the peaceful atmosphere of Punjab at any cost,” the Chief Minister declared, pointing to the BJP’s futile attempt to take out a so-called `Dalit Insaf Yatra’ yesterday without taking due permissions. These divisive tactics will never succeed in Punjab, whose people are happily living together for their collective progress, he added.

The BJP, said Captain Amarinder, had no moral right to talk about Dalit rights, which they had been brazenly trampling  wherever they were in power. He pointed to the shocking statistics that showed that Uttar Pradesh, under BJP rule, accounts for over 25% of the total cases of atrocities against SC people in the country, and had recorded the highest number of such incidents in 2018. “Is this your definition of justice for Dalits? Is this what you are offering the SC people of Punjab?” he asked the BJP.
The Chief Minister said the BJP, finding itself totally cornered over the draconian, anti-farmer and unconstitutional Farm Laws, was indulging in theatrics and mis-propaganda with the sole motive of diverting public attention. The fact is that the party has completely failed the farmers and also the SC students, whom its national leadership had deprived of access to higher education by abruptly withdrawing from the central post-matric scholarship scheme, he said.

Captain Amarinder attributed the BJP’s attempted rally to the fact that it clearly rattled over the state government’s successful launch of its own scholarship scheme for SC students. Despite suffering Rs 800 crore in losses due to the anti-Dalit decision of the BJP-led Union Government, the cash-strapped Punjab government had not only introduced a new scheme - B R Ambedkar SC Post-Matric Scholarship -  for SC students but even expanded its ambit to benefit more youngsters, he pointed out, adding that the BJP clearly could not digest this.

Bereft of any justification for its anti-people acts, the BJP was now resorting to the `divide and rule’ tactics which the British had used to keep the people of India in shackles for nearly century, Captain Amarinder said. He, however, warned that today’s India was not the India of the 19th century, and the BJP would never succeed in its divisive politics.

“We Punjabis will sacrifice anything, as we did during the freedom struggle, to protect our unity and integrity, which forms the ethos of the Indian Constitution,” the Chief Minister said, warning the BJP against continuing with its dangerous and reckless agenda. The people of Punjab will not be taken in by your theatrics, he told the BJP, which currently has only 2 MLAs in the state assembly and is indulging in desperate measures to strengthen its presence in the state. 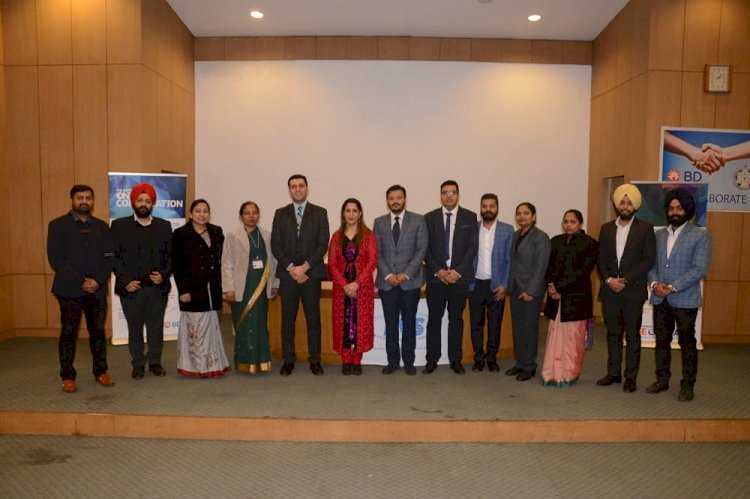 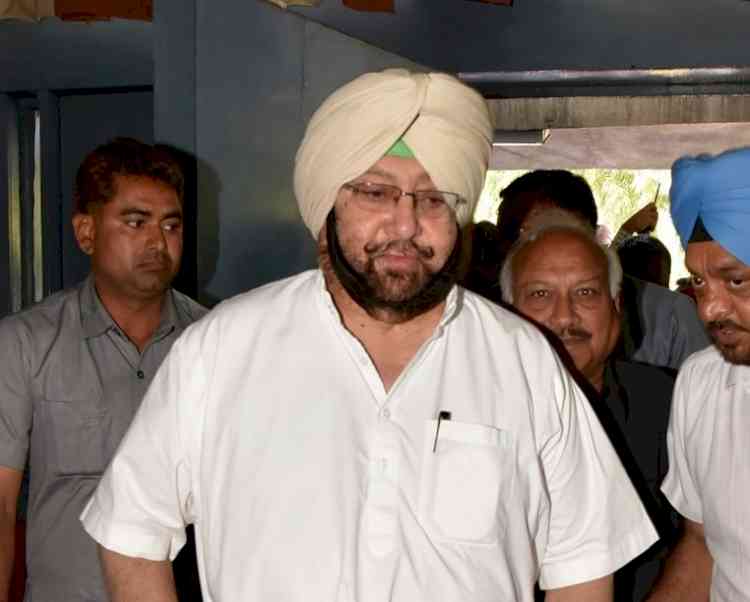 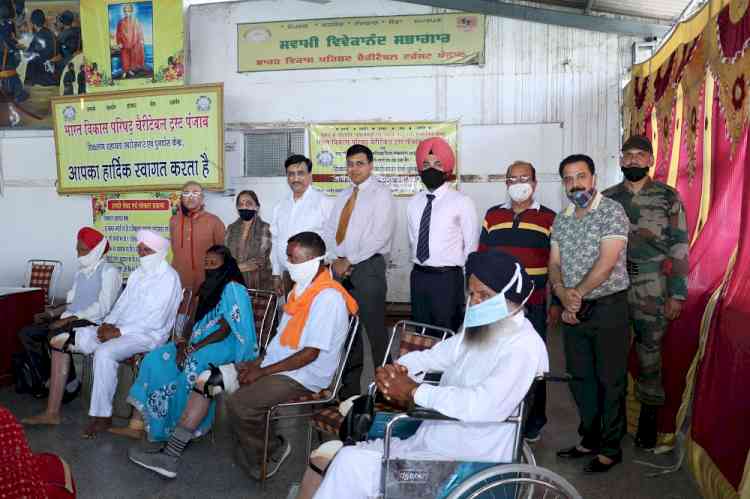 Ludhiana tops state in dispatching rice and wheat to other... 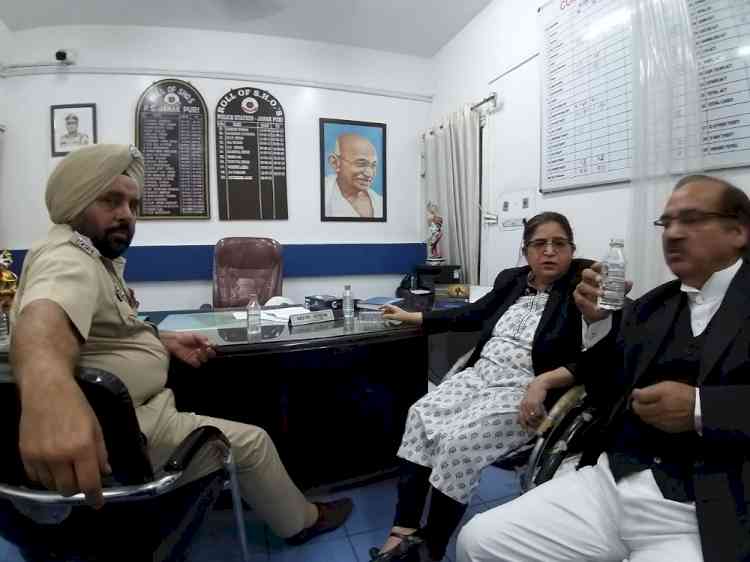