With VCC Studios, I will change nepotism culture in Bollywood: Hari Vishnu

Says he was shocked to hear about Sushant Singh Rajput 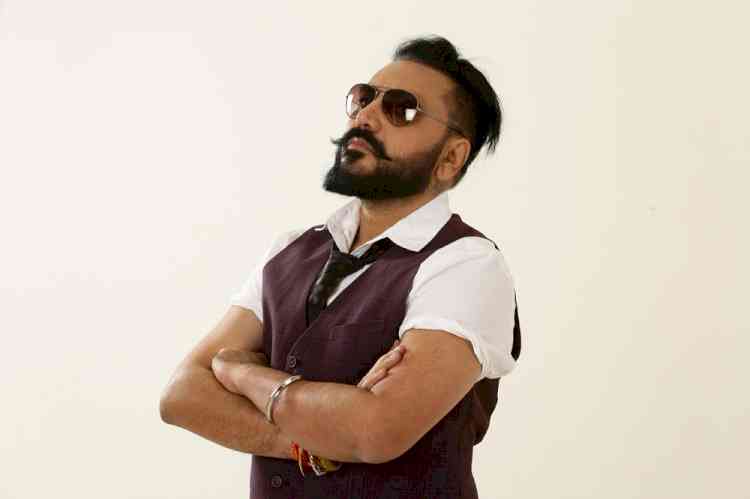 Actor, writer and producer Hari Vishnu, who is venturing into main stream Bollywood Cinema with his home banner, VCC Studios Private Limited, says he is here to change things, it’s about time we took care of newcomers rather than victimizing them.
Talking about his objectives and ambition with home banner, Hari said, “I was shocked to hear about Sushant Singh Rajput. He was such a good looking and brilliant actor. Nepotism killed him, and think about all the other newcomers, who are fresh in industry, still struggling, how much of beating they must be taking?”
“This whole thing needs to stop. Someone needs to take action. I am doing my bit by committing all my resources into shaping, promoting and helping new talent. I have a responsibility and I am taking care of it. I will be providing opportunities and avenues for new writer, producers, actors, singers, and technicians, anyone who is looking for a fight chance in this cutthroat industry”
Further adding, Hari Vishnu slammed the industry bigwigs for harassing newcomers and shattering their dreams.
He said, “The sole purpose of Industry is to provide career growth and healthy entertainment. This industry employs thousands that work hard with passion and dedication. But only handful finds success, why is that? Why star kids have it easy and other kids hang themselves? It is a sad truth, but there are certain group of people who control the film industry and unfortunately, they are killing talent and dreams”
“With my production house I aim to change Nepotism culture.” added Hari.
VCC studio releases movies on 5000 screens if it’s a small movie than too on 3000-4000 screens. So that producers will get the recovery soon after it’s released.
Hari Vishnu is a prominent film financier from South Film Industry and has partnered in release of movies such as A biopic from the film industry, Vijay Mallaya biopic, Mughal, Kalakar, Paisa Bolta Hai, Jahapanah and more.

The month of March marks the celebration of the Women’s... 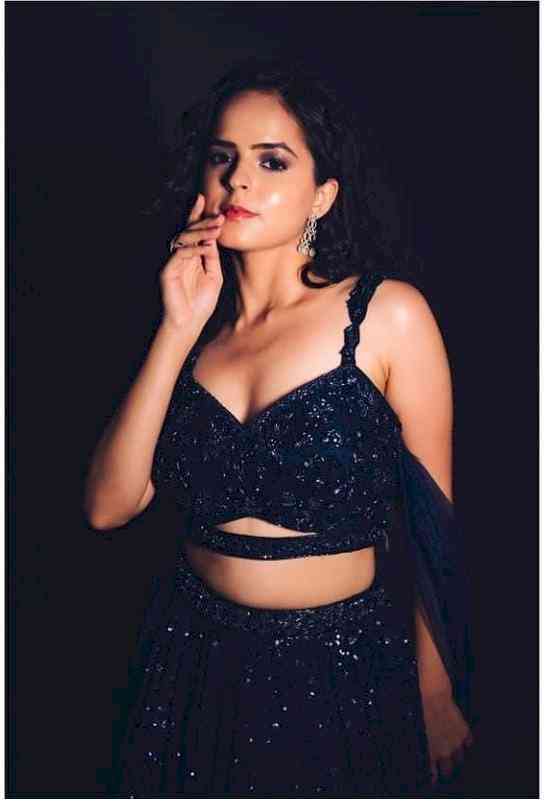 'The Kashmir Files' made tax-free in Tripura 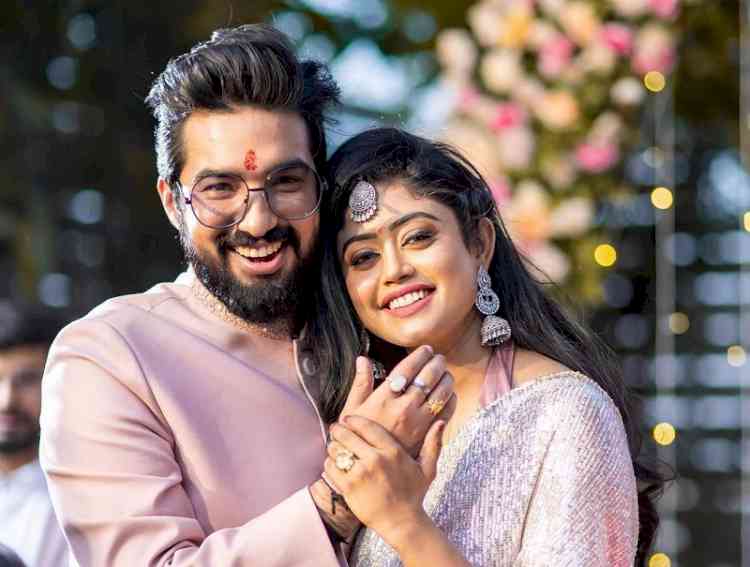 The celebrated singers and composers, Sachet and Parampara...