Winter shelter for the homeless need of hour

The homeless are the worst effected in winters 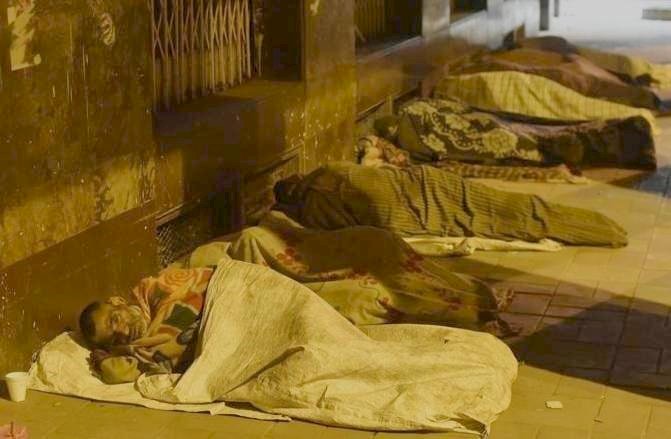 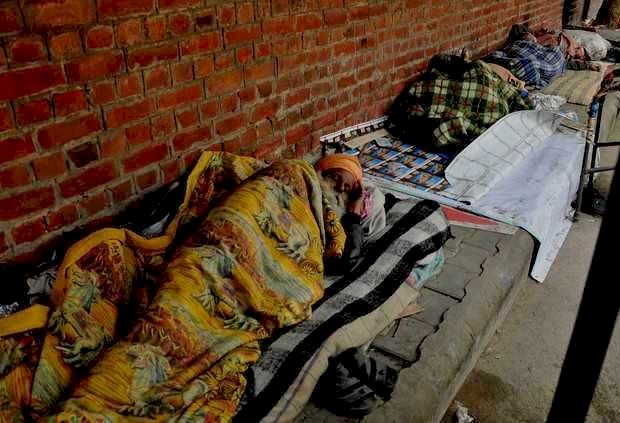 In the first place people should be clear on the definition of what is a ‘Winter Shelter for homeless’? As majority of homeless are not even aware of the provisions i.e. winter shelter. The relevant authorities should publicize amongst the commons regarding the provisions of winter shelter for the homeless, that  “winter shelter” is a temporary, seasonally operated place, in a building, that can provide a place to sleep for individuals experiencing homelessness.. Today witnessing the plight of  homeless who are infact worst effected in this peak winter season, no doubt certain provisions for the temporary night shelters have been put up by the authorities, but those are serving little purpose to the homeless as most of time it’s not in the knowledge of the needy that any such home shelters exist and if some one is aware about the same they don’t opt for it because the night shelters are not maintained well and the attendants deputed there are often found absent.

The homeless are the worst effected in winters, with no place to call home, they have little hope but to wait out in winters. As several homeless are found sleeping on footpaths adjoining bridges, outside temples, parks, but nobody is concerned, so, these types of homeless shelters are important because they provide a warm, safe place to sleep for individuals who otherwise may risk death from exposure or unsafe activity on the street Hence it is the need of hour for the relevant authorities to depute specific Nodal officer who is responsible for the up-keeping of the night shelters and even if some citizens or NGO’s want to donate blankets etc. for the affected, so they can contact the relevant Nodal officer.  Authorities must initiate urgent steps making shelter for the homeless, as majority of them are found spending chill nights in open or under a flyover. Infact the Hon’ble Supreme Court had also directed the States to provide night shelters to the homeless in winters.

Today it is the need of hour for not only the relevant authorities/ administration but equally the citizens to help the genuine homeless by providing them food and blankets every day or atleast donate cold weather clothing such as socks, coats, sweatshirts, sweats, hats and gloves which will be of instant use to the homeless. It is the need of hour for the State Government for making a shelter particularly for the homeless as with this a large number of homeless could benefit by as number of people is increasing and moreover even the women can find it safe to take shelter rather than spending the night in the open or under the flyover. Rather the NGO’s should take up this noble cause in this peak days of cold and widely publicize to provide shelter for the homeless. 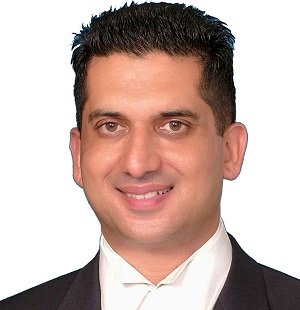 Things to Remember While Selecting Captain Cricketers in...

How can investors preserve their wealth during times of...