Dr Patar lauded the active participation of students in various competitions and urged the youths to remain in touch with their rich legacy.

Dr Buttar, while congratulating the prize winners, said such events helped in connecting the youths with their cultural heritage.

Fifth explosion in Kabul this week 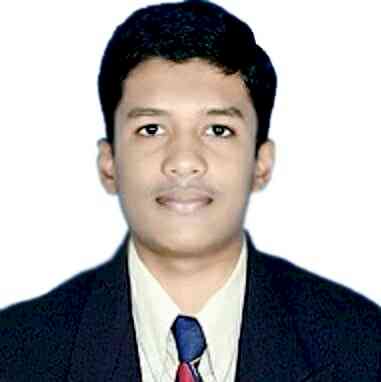 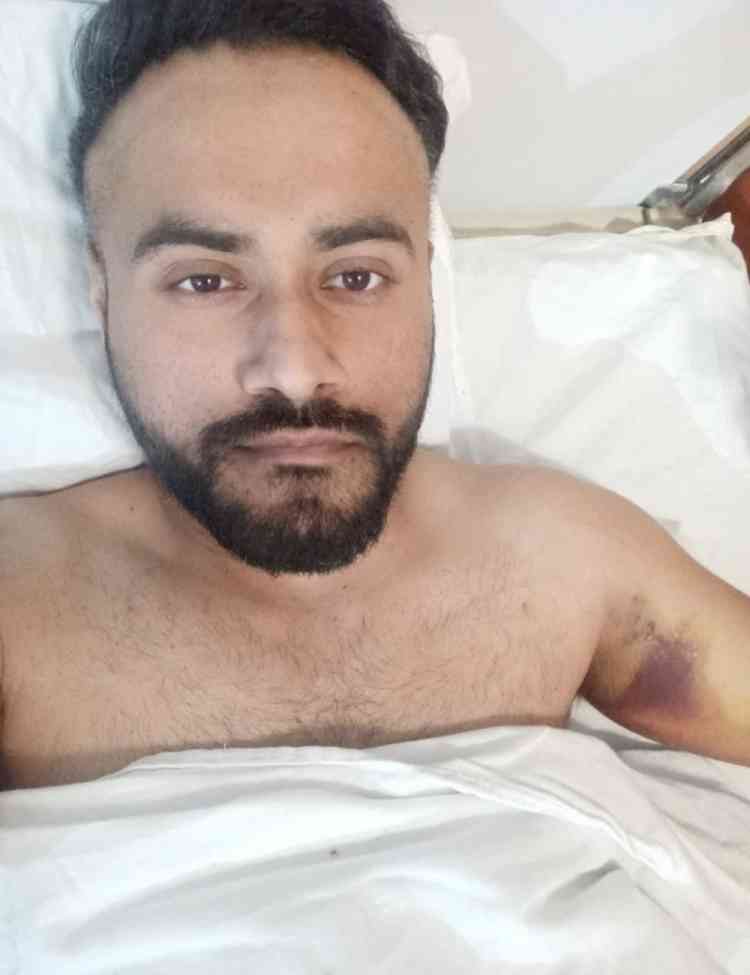 Indian student injured in Kiev to return home on Monday 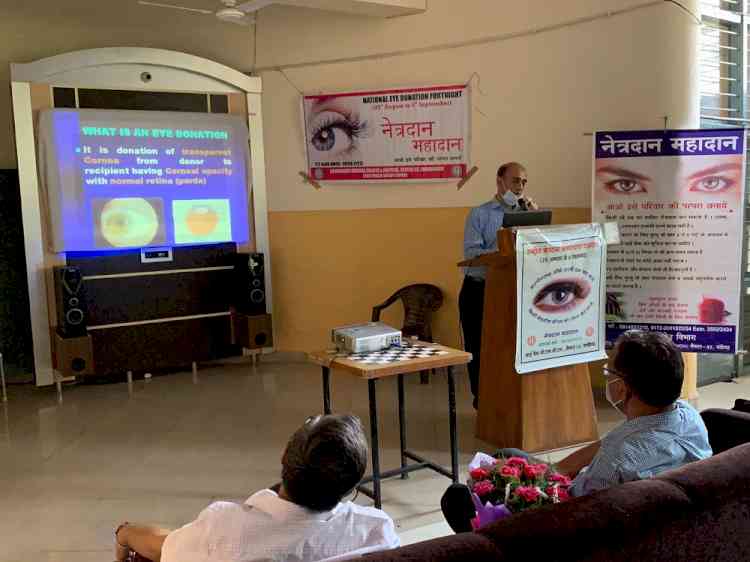 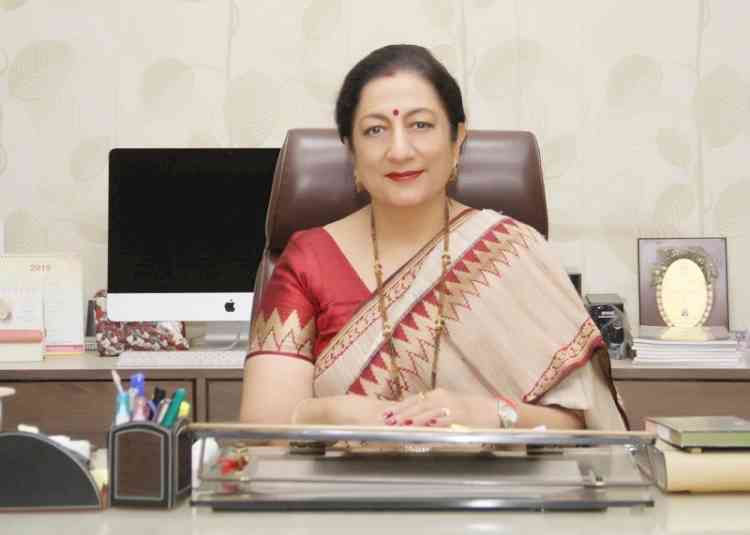