Dr Jaskaran Singh Waraich, Chairperson of the Department of Defence and National Security Studies, welcomed the guests present for the event.Dr Shaveri Thakur introduced the speaker to the audience and also highlighted the significance of the theme.

Gen. Dwivedi discussed the power dynamics in the history of international relations and how empires broke up and new empires emerged.He talked about four orders i.e, the European Order, Islamic Order, Chinese Order, and American Order wherein the European order talks about international affairs, the Islamic system is more on the expansionist side like Ottoman Empire, the Chinese order focusses on the authority of the king and finally the American orderis based on a democratic system, values , and human rights. Furthermore, he highlighted the change after World War I like the treaty of Versailles and later after WW II, the creation of the United Nations.

Hepointed out the emergence global players after World War II, the coming of ideological power blocks and the Cold war period where the world has seen direct confrontation but the continuation of proxy war. After the dissolution of the Soviet Union, it was certainly time for China to rise and also posing as a major competitor to the US. The global balance of power is always in flux and the major powers of the world are seeing their future in the Indo-Pacific and in the Asia Pacific Region.

He further pointed out the role of non-state actors such as the ISI and other terrorist organizations and their role in shaping global power flux. While explaining the Russo-Ukraine war, he pointed out the significance of Ukraine to Russia and NATO’s role in shaping and supporting Ukraine in the present format. The webinar was concluded with vote of thanks by Mr. Mandeep Singh. It was attended by the students, research Scholars and the faculty of the department.

Deakin University Hub to be set up at Chitkara University with key objective to... 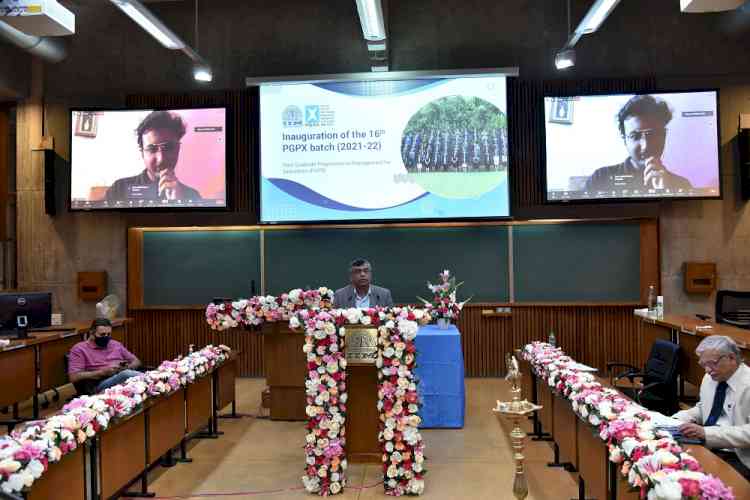 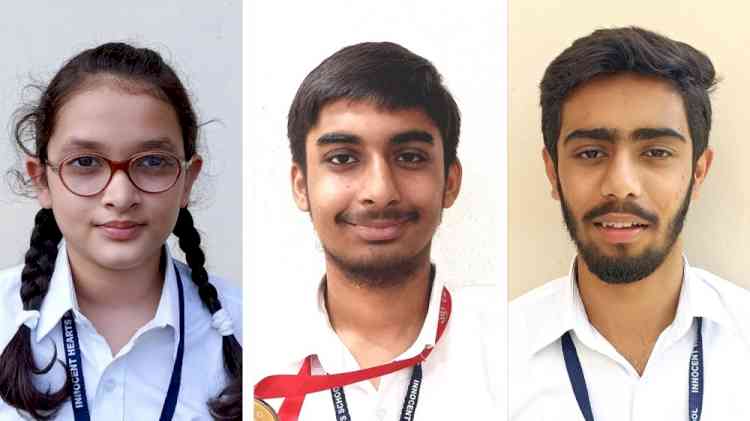 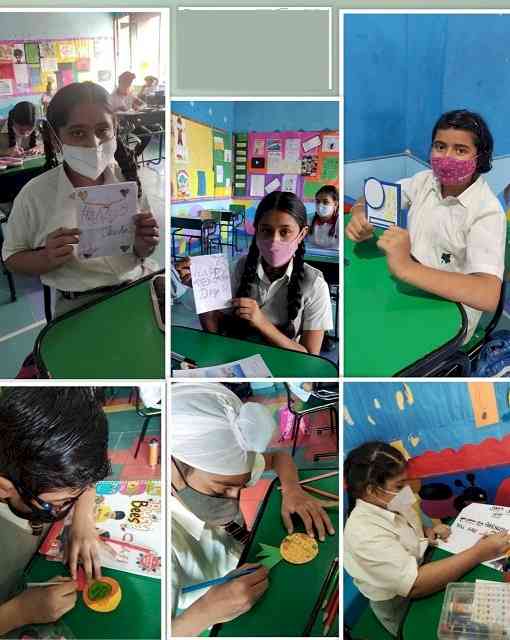 A true teacher is a beacon of light, dispelling darkness...

Home Science students get placement offer in Nestle and...