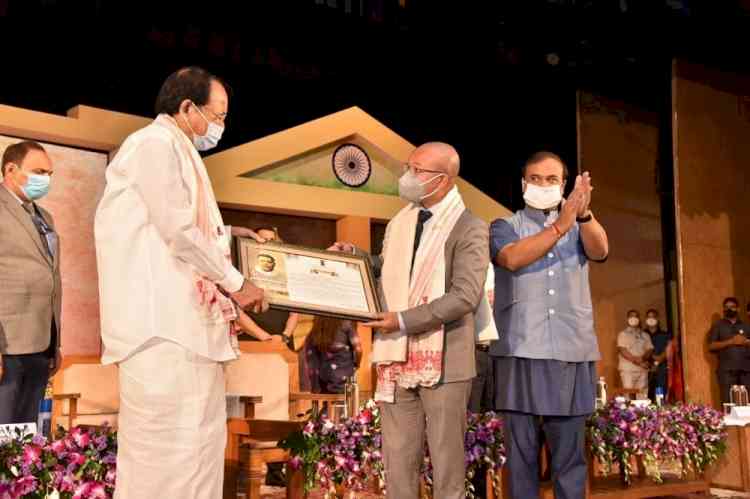 The award, which was instituted by the Assam government in memory of the state's first Chief Minister and Bharat Ratna Lokapriya Gopinath Bordoloi, carries a cash reward of Rs 5 lakh, a citation and a shawl.

Germany based writer-scholar Barooah, who was alumni of Guwahati based Cotton College and University of Banaras, taught modern history at the University of Delhi, authored several books and research papers on the Indian freedom movement with particular reference to Assam.

The Assam branch of the Kasturba Gandhi National Memorial Trust, which was founded by Mahatma Gandhi on January 9, 1946, had initiated huge efforts to forge national integration and promote the ideals of non-violent resistance. The Trust has been contributing immensely for empowerment of women.

Renowned music troupe Meghalaya's Shillong Chamber Choir (SCC), which was founded in 2001, has performed in several national and international platforms and received much acclaim.

The SCC also performed at former President Pratibha Patil's presidential banquet at the Rashtrapati Bhavan for the former US President Barack Obama during his November 2010 state visit to India.

Speaking on the occasion, Assam Chief Minister Himanta Biswa Sarma said that Gopinath Bordoloi was a visionary leader who laid the foundation of modern Assam.

Underlining Bordoloi's role in India's freedom movement and as Prime Minister of the erstwhile provincial Assam government, the Chief Minister said that Bordoloi led the state during the most difficult times with immense fortitude and farsightedness.

"Bordoloi with the blessings of Mahatma Gandhi vehemently opposed the proposal of the Cabinet Mission to put Assam in Group C along with then East Pakistan and it was because of his leadership that Assam remained a part of India. Bordoloi would always be remembered for his stand against 'Grow More Food' policy of the then Syed Muhammad Saadulla government, contribution towards inclusion of 6th schedule in the constitution, creation of belt and blocks and stand against the grouping system of the Cabinet Mission," Sarma said.

Assam Governor Jagdish Mukhi, Cultural Affairs Minister Bimal Bora among others were present in the function held at the Srimanta Sankardev Kalakshetra in Guwahati. 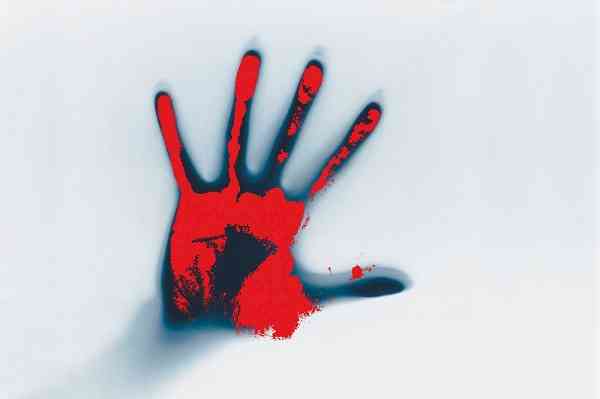 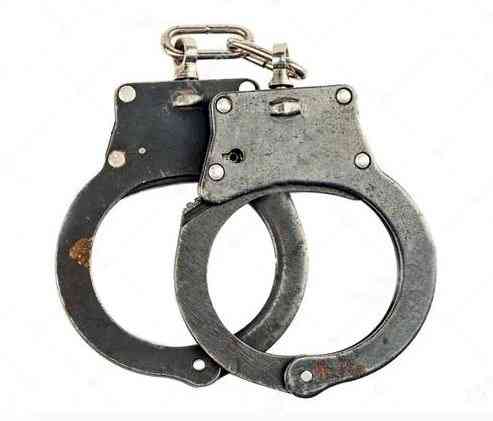 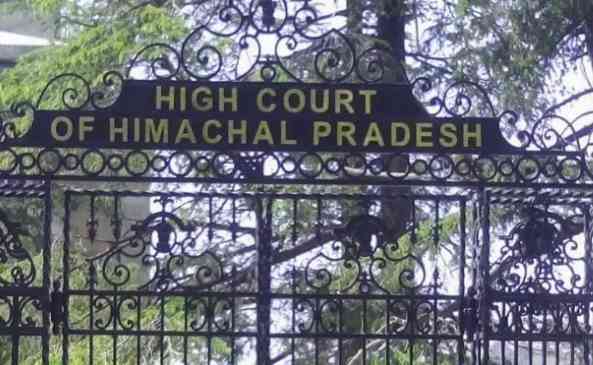 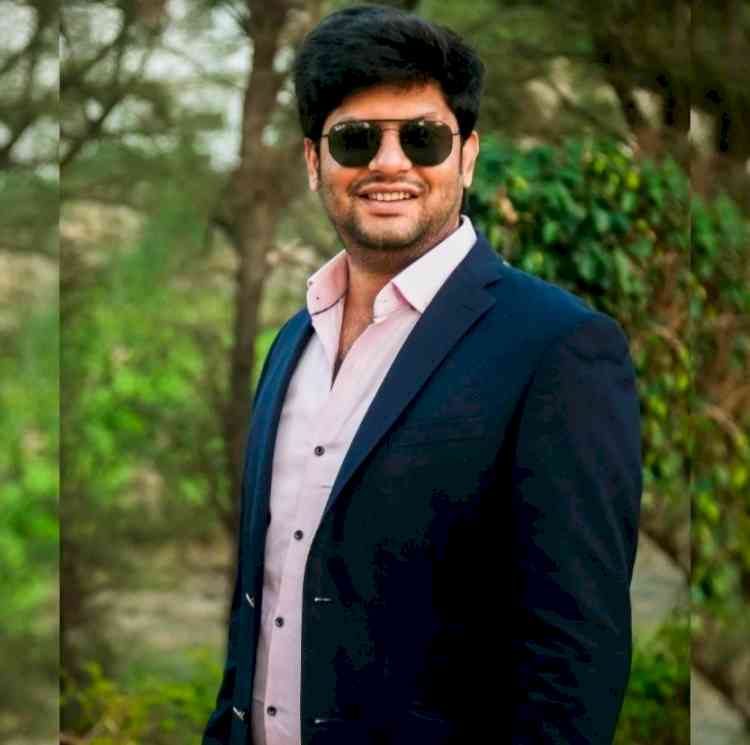