Veteran Akali leader and former Punjab Agriculture Minister Tota Singh passed away in Chandigarh on Saturday after a prolonged illness, the family said. He was 80. 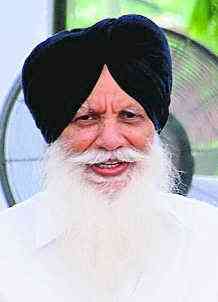 Chandigarh, May 21 (IANS) Veteran Akali leader and former Punjab Agriculture Minister Tota Singh passed away in Chandigarh on Saturday after a prolonged illness, the family said. He was 80.

Singh was a sitting member of the Shiromani Gurdwara Parbandhak Committee (SGPC). He suffered from pneumonia last year that infected his lungs.

Tota Singh was a trusted person of former Chief Minister Parkash Singh Badal and is credited with making English a compulsory subject from Class 1 in government schools.

He was battling with a liver ailment and was admitted to the Fortis Hospital in Mohali for the past few days, Shiromani Akali Dal (SAD) spokesperson Daljit Singh Cheema told the media.

Tota represented the Moga Assembly segment twice and was once elected from Dharamkot.

Five-time Chief Minister and SAD patron-in-chief Parkash Singh Badal expressed sorrow over the passing away of his long-time associate.

"In the demise of Jathedar Tota Singh ji, Punjabis in general and Khalsa Panth in particular have lost a strong Panthic voice that always remained unflinching in commitment to the tenets and ideals set before us by the great Guru Sahiban," Badal said in a statement.

"The Shiromani Akali Dal will always be inspired and guided by the indefatigable spirit with which Jathedar Tota Singh always battled the most difficult challenges posed to the Khalsa Panth and to the people of Punjab by the tyrannical and discriminatory anti-Panth forces," he added.

Badal recalled his nearly half-a-century association with the late Akali stalwart and said, "Jathedar Sahib was a tireless crusader and was always among the first to offer to make sacrifices for safeguarding the interests of the Sikh quom, Punjab, and Punjabis.

"His commitment to the ideals of Punjab's unity and of peace and communal harmony continued to strengthen my own commitment in this regard."

Badal recalled how Tota Singh played a major role in SAD's tireless efforts to reclaim the glory of the Khalsa Panth after the community had been hit hard by the events of 1984.

SAD President Sukhbir Badal also expressed condolence at the demise of Tota Singh and said that he was deeply saddened to learn about his death.

Two-time Chief Minister Amarinder Singh said in a tweet that he prayed that eternal peace be granted to the departed soul and strength to the family to bear this loss.

Bodies of all 10 trapped workers recovered from collapsed tunnel 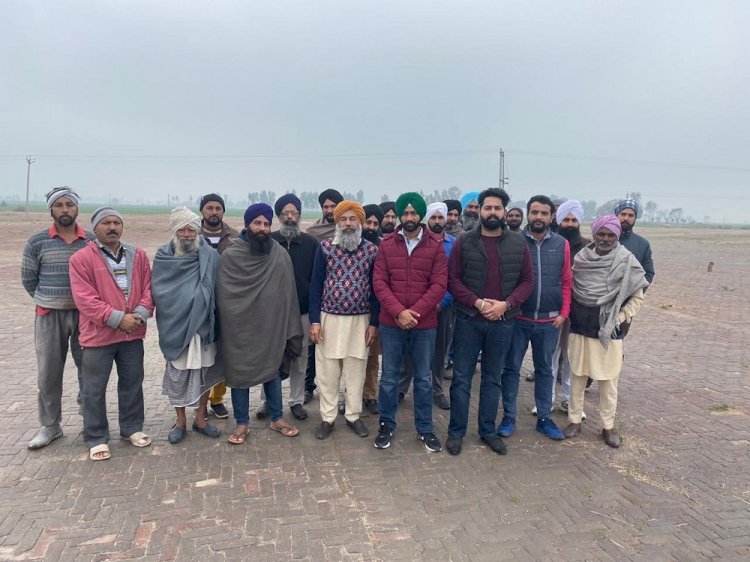 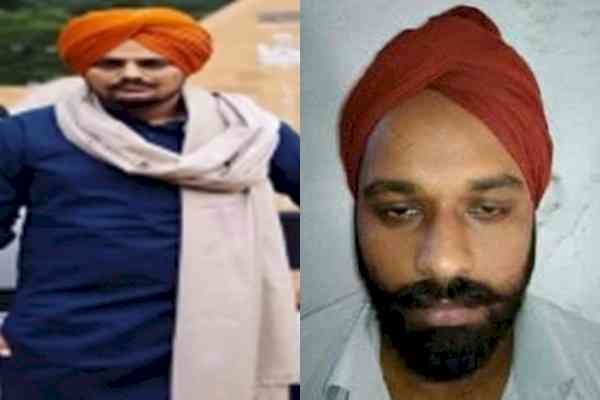 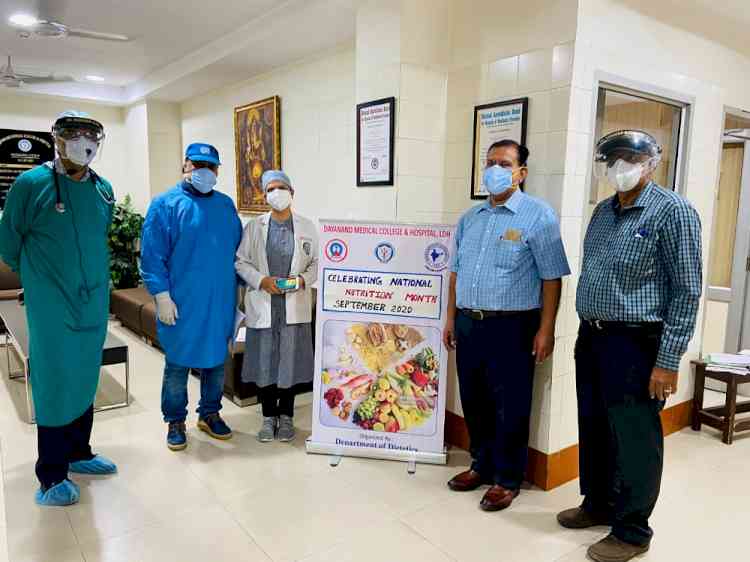