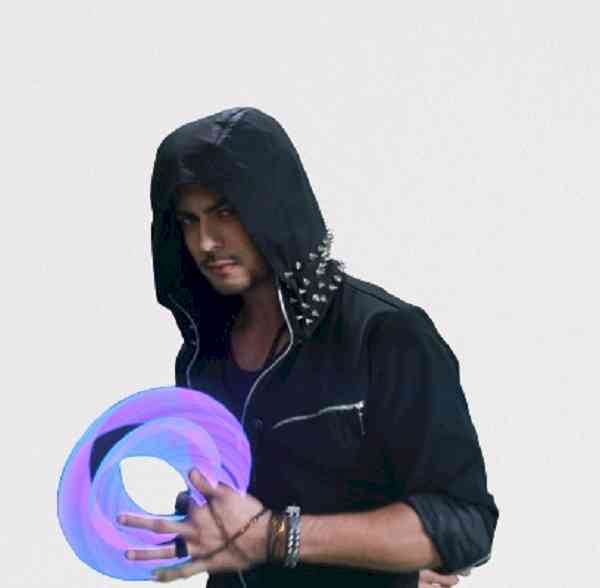 Sony SAB’s beloved Hero is set to take a new avatar. Our very own Hero aka Veer is faced with the biggest challenge in the show so far. This involves not just saving the world but saving himself from turning to his darker side and becoming evil. Sony SAB’s sci-fi fantasy show Hero – Gayab Mode On is leaving no stone unturned to entertain the audience with its intriguing storyline and exciting plot twists. The upcoming episodes will shock the viewers with Veer (Abhishek Nigam) slowly falling prey to Shukracharya’s (Ajay Gehi) biggest scheme against Veer. It will be interesting for the viewers to watch how will Hero withstand the effects of halahal, the mystical negative energy which is slowly taking him over while pushing him towards committing the three ultimate sins. This time the battle is fiercer as Veer is losing control over all his actions and is on a crossroad struggling to stand by his morals and conduct.
Abhishek Nigam talking about this new development in the show, said, “I think this new phase in Veer’s life will take the viewers on an adventurous and edgy ride as Hero is slowly unravelling his darker side. With Shukracharya’s ultimate plan of turning Veer into his strongest warrior is coming to play, the challenges Hero will be now facing will be unlike anything he has faced before. Halahal’s effect will make Hero commit sins that are completely opposite to his morals as a saviour and Hero. Our viewers will witness a new side of Hero as his fate lies on three sins. He is unaware of these three mistakes and while the effects of halahal will force him to commit these sins, it will be exciting for our viewers to watch if Hero is able to combat this effect or not. Once these sins are committed, Hero will fall into his darker side and turn evil.”
Abhishek Nigam sharing his excitement on the new phase of his character, said, “When I learned about the new developments on the show and the storyline that will follow, I was surprised and very excited. My thought immediately was I had found a perfect opportunity to show a new side of me as an artist. I can promise that the upcoming episodes will keep the audience on the edge of their seats, and I am sure all Hero supporters will be rooting for Hero to not fall into darkness, and this new exciting storyline will take the fun and excitement quotient of the show up a notch”.
Abhishek Nigam talking about his preparations, said, “For the first time, my character on the show will be taking a new avatar, and a different personality of Hero will come to light. I am thrilled and excited about the upcoming journey ahead as I am getting an opportunity to play a character whose personality, morals and conduct contradict with that of Veer’s. His intentions and actions will be influenced and entirely controlled by the halahal. I am undergoing a series of changes and have been prepping as I want to explore every possible route to do justice to the character and this new journey of him. It will be a learning curve for me, and my fans will be able to watch me in a never seen before avatar. So, stay tuned and enjoy this ride with us.” 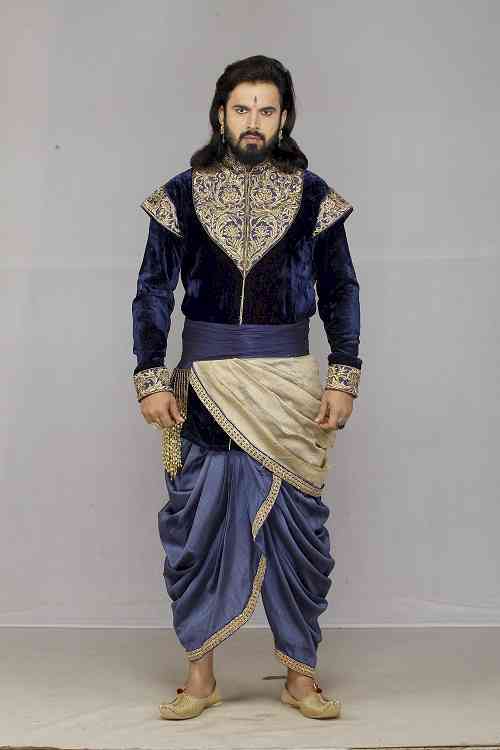 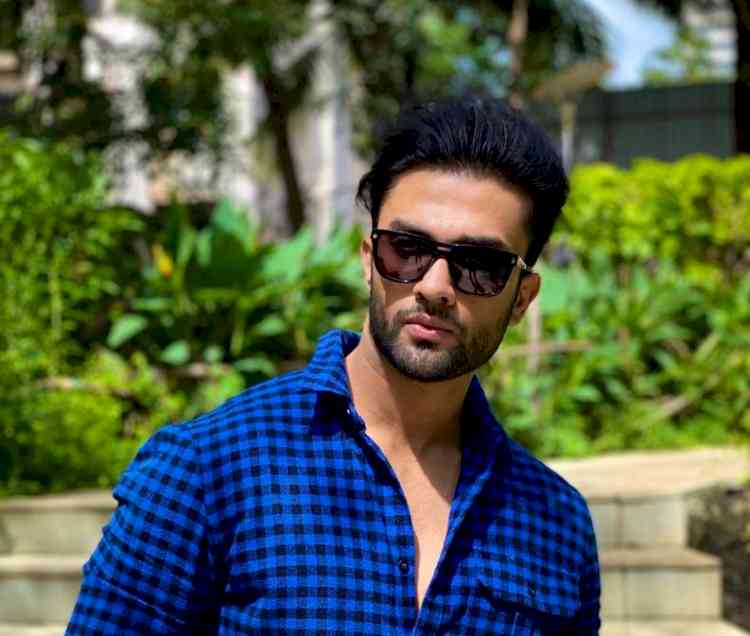 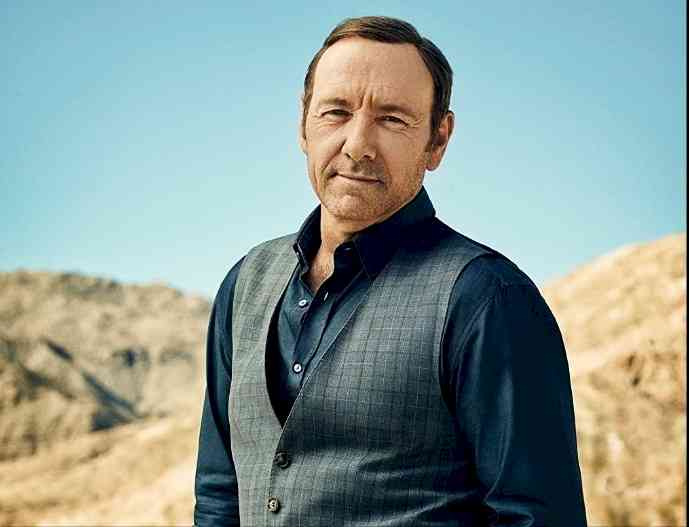 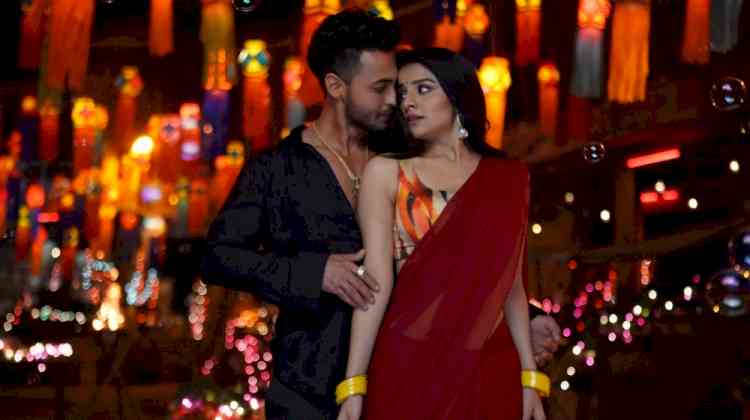 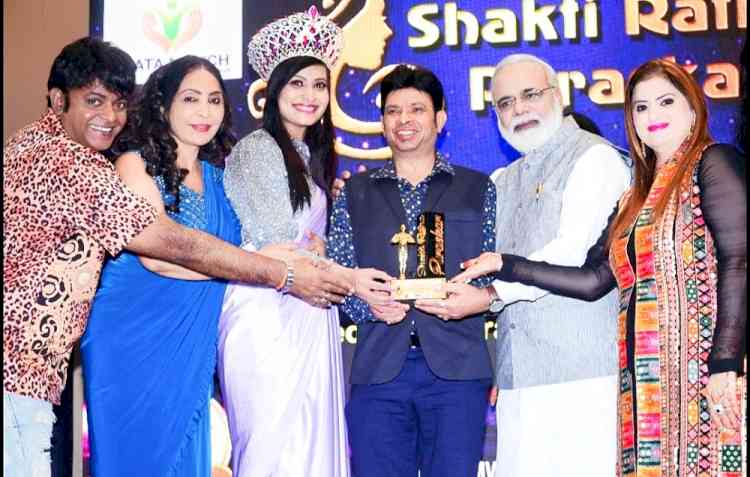