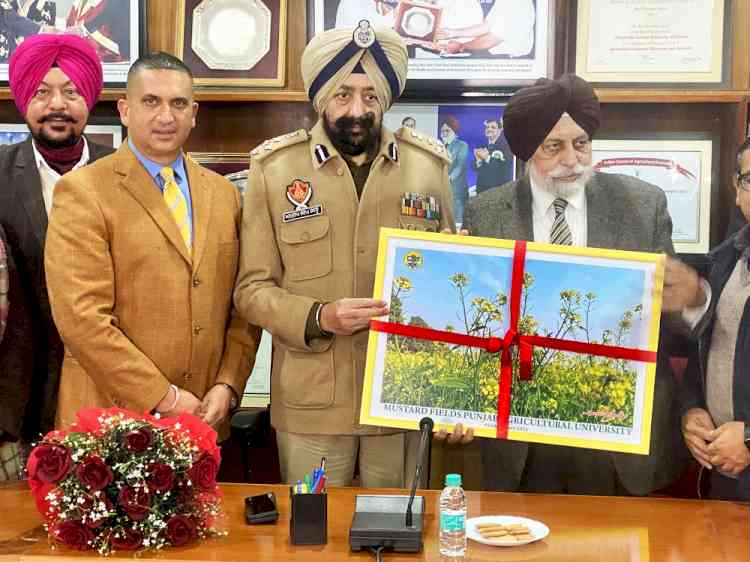 VC PAU Dr.Satbir Singh Gosal after releasing the short film, “ਬਸੰਤ ਰੁੱਤ ਦਾ ਆਗਮਨ " – Beginning of Basant, said that it is indeed a great endeavour by Nature Artist Harpreet Sandhu to highlight the relevance of vibrant yellow Mustard Flowers with the onset of Basant Festival as it also signifies the traditional touch of the PAU fields. Dr.Gosal further said that Harpreet Sandhu, who has a passion of capturing Nature through his lens has once again beautifully portrayed the yellow Mustard fields of Punjab Agricultural University, which will definitely encourage not only the faculty, students but also citizens of Ludhiana to come closer to nature and witness the yellow and green Nature theme at the Mustard Fields of PAU.

CP Ludhiana Mandeep Singh Sidhu, IPS congratulated Harpreet Sandhu for coming up with this innovative film “ਬਸੰਤ ਰੁੱਤ ਦਾ ਆਗਮਨ " – Beginning of Basant” which amalgamates the philosophy of Guru Nanak, which emphasizes that Almighty prevails in his whole creation which will inspire commons to look at nature as Devine presence of the Creator and have loving relation with it and acknowledged the Pictorial work depicting the significance of Mustard Fields through the camera lens of Nature Artist Harpreet Sandhu.

Registrar PAU Dr. Shammi Kapoor, Deans, Directors, Faculty and officers of PAU were present during the release of Documentary Film.

Nature Artist Harpreet Sandhu, stated that he has compiled this Short Documentary Film, “Beginning of Basant” with aim to highlight the most beautiful yellow Mustard Fields of PAU Ludhiana and its relevance with Basant Festival. 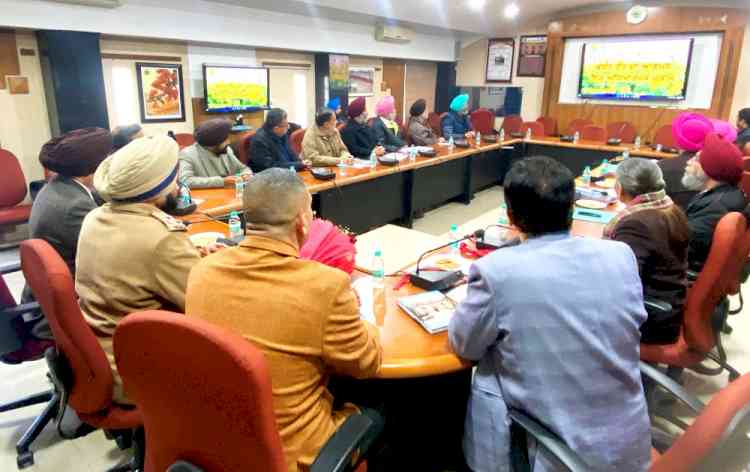 Try to arrange chemo for cancer patients in Bathinda civil... 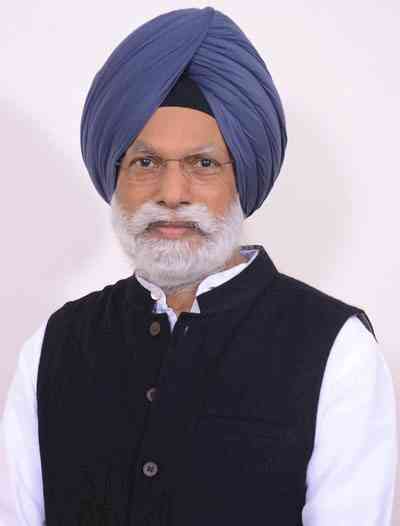