Various issues pertaining to state will be discussed in Vidhan Sabha Session on September 27: Says CM

Chandigarh, September 22, 2022: Punjab Chief Minister Bhagwant Mann on Thursday said that that the state government has now decided to summon the session of state assembly on September 27 to discuss various issues of pertaining to state.

In a statement, the Chief Minister said that the state government will approach the Supreme Court of India against the arbitrary and anti-democratic decision of the Governor to cancel the permission of holding a special session of the Vidhan Sabha, after giving permission for it. He said that it is an unfortunate move and they will move to the Apex court against this irrational decision. Bhagwant Mann asserted that this decision will be challenged in the Supreme Court for safeguarding the democratic rights of the people and federal rights of the states.

Training his guns against the Punjab Congress for supporting ‘Operation Lotus’ of the BJP, the Chief Minister said it is ironic that Congress which is the biggest victim of this undemocratic operation is standing by the side of the saffron party. He said that Congress, Shiromani Akali Dal and BJP are hand in glove for this sinister move aimed at toppling the democratically elected government of Punjab. Bhagwant Mann unequivocally said that Congress and BJP have marginalized regional parties adding that now they want that power should remain confined between them only.

However, the Chief Minister said that the Aam Aadmi Party (AAP) has taken birth from an anti-corruption crusade and the party under leadership of Delhi Chief Minister Arvind Kejriwal is gaining momentum with every passing day. He categorically said that they will oppose every anti-democratic move and will not be threatened by pressure tactics. Bhagwant Mann envisioned that Punjab will send a message to the entire country that in democracy people and not any individual is supreme.

Helpline-14567 a big boon for the elderly, complaints received being redressed promptly:... 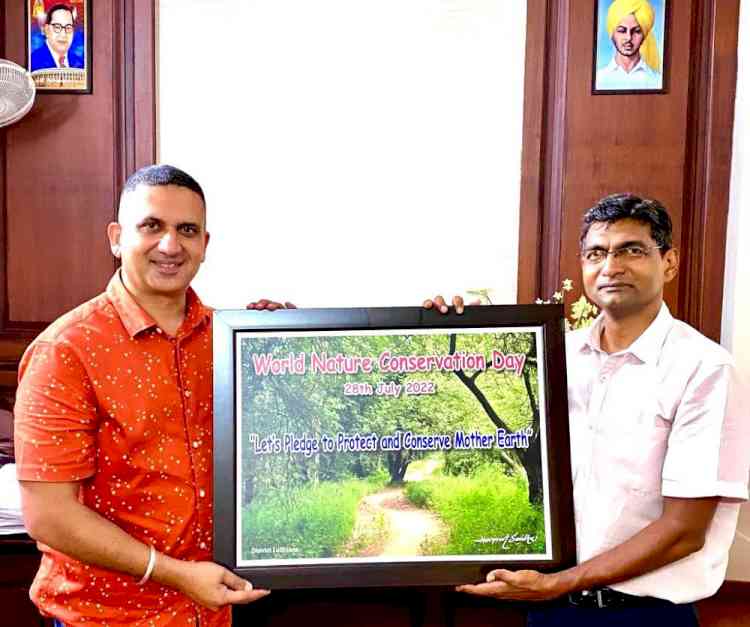 Let’s all pledge to conserve nature 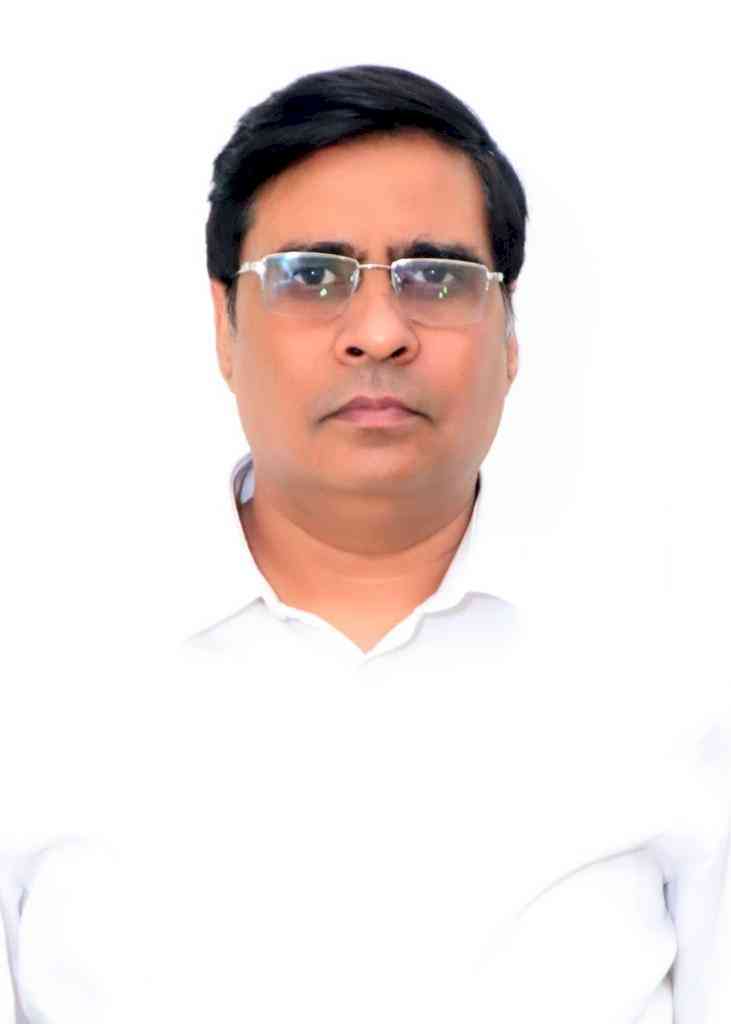 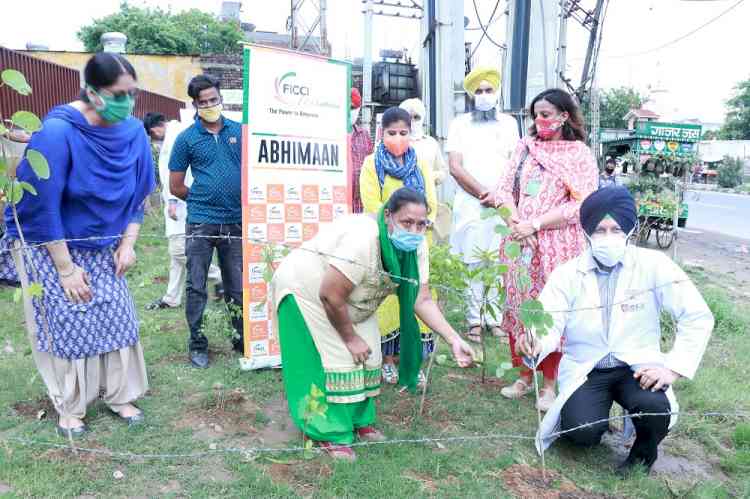 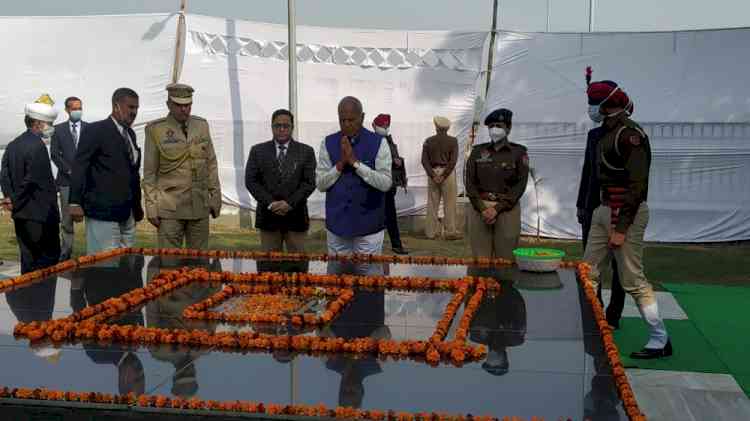