The programme was concluded by comments of Dr. Rajni the Convenor, SC/ST cell, USOL

Chandigarh:
University School of Open Learning, Panjab University, Chandigarh organized a webinar on the topic “Dr B.R. Ambedkar: Contribution and idea for nation building '', on the occasion of 130th Birth Anniversary of Bharat Ratan, Dr. B.R. Ambedkar through Google Meet to deliberate upon the philosophy of Dr. B.R. Ambedkar.

Prof. B.B. Malik, Dean and Professor of Sociology, Ambedkar School of Social Science, Babasahib Bhimrao Ambedkar University, focused upon the significant ideas related to Ambekrite ideology such as “Liberty, Equality, Fraternity” and also Social Justice. He emphasised that for Ambedkarite  liberty of thought was of utmost importance and he has vouched for the same in the constitution as well.

Prof. Emanuel Nahar, Professor in Political Science, Chairperson, Punjab State Commission for Minorities, Government of Punjab also deliberated upon the various aspects of the Ambedkarite philosophy. He was of the view that Ambedkar’s ideas are being used to attain political mileage by the political leaders in contemporary times. That is why it is important to make students aware of his philosophy, he added.

Prof. Madhurima Verma, Chairperson, USOL, welcomed the resource persons and talked about the rationale and significance of the event while the theme of the webinar was introduced by Dr. Anil, the organising secretary of the event and Astt. Prof. in the Dept. of Public Admin, USOL.

Prof. Devinder Singh, Secretary to the Vice Chancellor and co-ordinator Dr. B.R. Ambedkar Centre, Panjab University, Chandigarh discussed the contribution of Dr. Ambedkar in making the Indian Constitution. He emphasized that it was the role only an intellectual and learned man like him could perform.

Dr. Ravinder Kaur, Astt. Prof., Dept. of English, USOL proposed a vote of thanks by appreciating one and all who contributed and participated in the discussion.

The programme was concluded by comments of Dr. Rajni the Convenor, SC/ST cell, USOL who also acted as a mediator of the event. Around 100 students and faculty members joined the webinar which concluded by questions answer sessions from the students.

Urvashi Rautela is all things grace as she aces "Ballet Act" for Bhushan Kumar's... 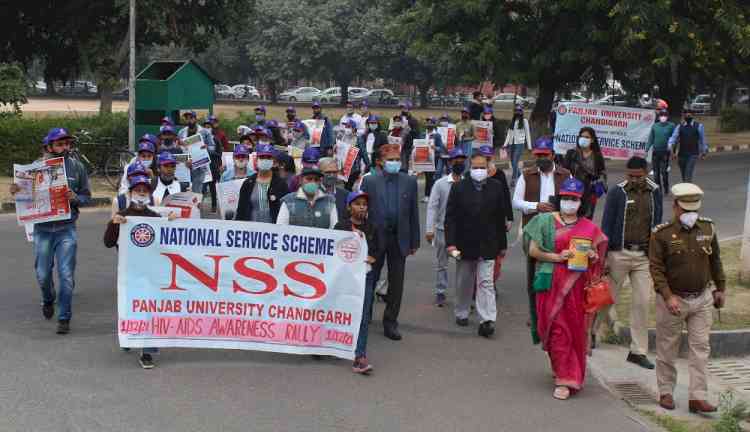 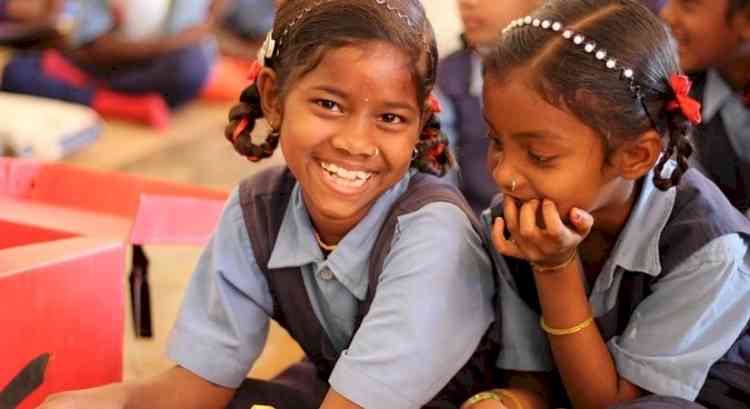 Rajasthan govt to give free school uniforms for classes... 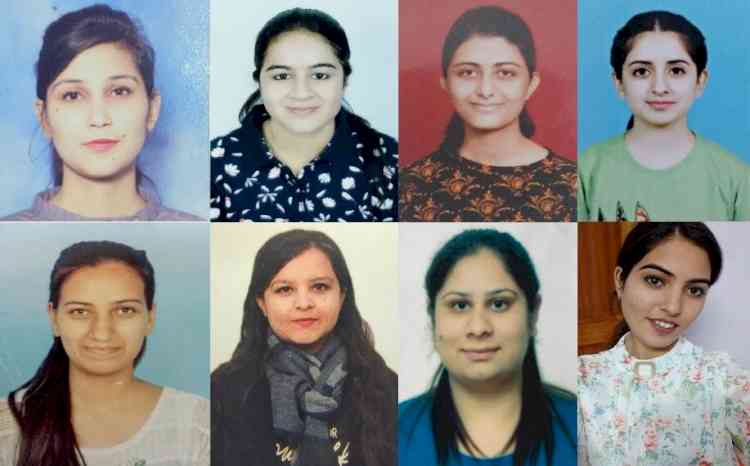 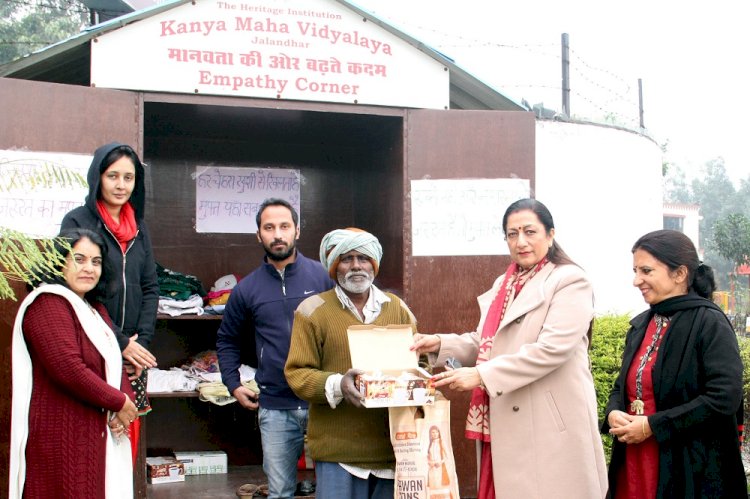