Two held in Delhi for extorting money from foreigners

The Central Bureau of Investigation (CBI) on Wednesday arrested two persons for extorting money from foreign nationals in the form of cryptocurrencies and gift vouchers. New Delhi, Sep 28 (IANS) The Central Bureau of Investigation (CBI) on Wednesday arrested two persons for extorting money from foreign nationals in the form of cryptocurrencies and gift vouchers.

The accused were identified as Vijay and Vishal.

A senior CBI official said that a case was registered against the proprietor of a private call centre based at Shadi Khampur Village, New Delhi and others on the allegations that an illegal call centre was being run by the said proprietor along with others.

The accused impersonated themselves as officers of EUROPOL or the Federal Police to the innocent foreign nationals and told the victims that their identities had been stolen and the crimes related to money laundering, and narcotic drugs had been committed in their names using their stolen identities.

The accused intimidated and threatened the victims of their probable arrest and launching of criminal cases against them or a heavy penalty or fine against them along with freezing or seizure of their bank accounts and properties.

"By way of threatening the victims, the accused allegedly compelled the victims to transfer money to the given bank accounts and in crypto wallets, gift card codes or voucher codes, in order to clear themselves from the alleged coercive action. The amounts collected from the victims through cheating by the accused were transferred in the form of Bitcoin (a crypto-currency) in the crypto-accounts of the accused maintained in the e-wallets of various Crypto currency exchanges," the police said.

Searches were conducted at the premises of the accused, including the call centre in New Delhi, which led to the recovery of incriminating documents and cash of Rs 14.50 lakh. Four crptocurrency wallets having a total amount of Rs 1,30,20,000 (including Bitcoins and other crypto currencies) were found, which were allegedly used to park the proceeds of crime.

Both the arrested accused were produced before the competent court and were remanded to police custody till September 30.

S.Korea to shun Russian rockets, to go with Musk's SpaceX 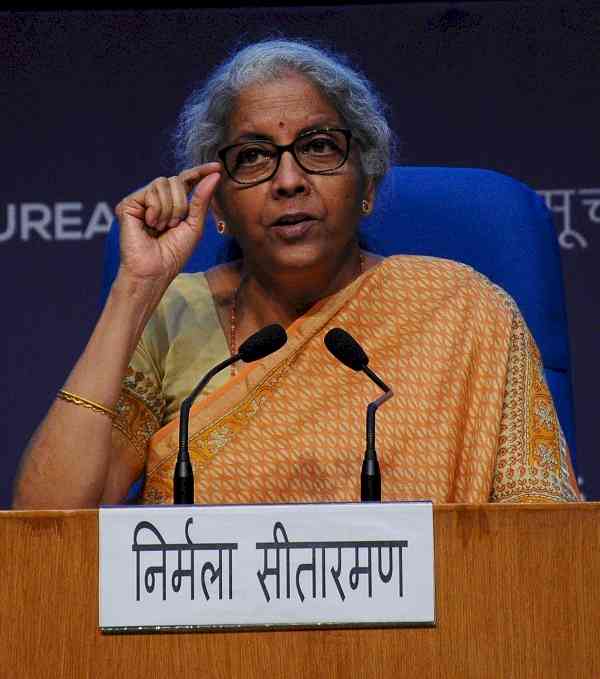 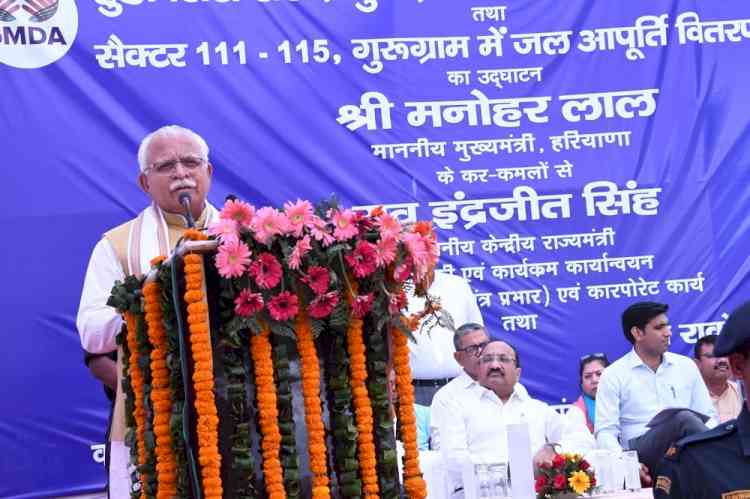 Punjab govt's resolution on Chandigarh has no meaning:...

President, PM condole loss of lives of soldiers in accident