Hours after the successful demolition of the twin Supertech towers on Sunday afternoon, the cleaning exercise of the adjoining areas is underway. 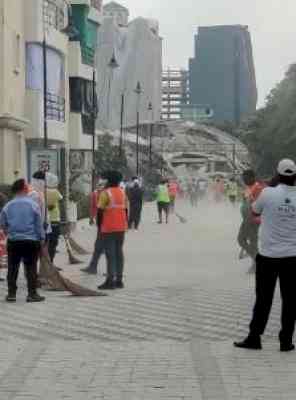 New Delhi, Aug 28 (IANS) Hours after the successful demolition of the twin Supertech towers on Sunday afternoon, the cleaning exercise of the adjoining areas is underway.

Residents of the adjoining societies will be allowed to return to their homes after the whole exercise is completed, officials said.

"Cleaning is being done, gas and electricity supply will be restored in the area while people will be allowed to enter the neighbouring societies after 6.30 p.m.," said Ritu Maheshwari, CEO of Noida (authority).

However, there have been some reports of window and wall damages in the neighbouring society in the wake of the demolition, she added. Around 10 metres boundary wall of neighbouring ATS Society has been damaged and some glass windows were shattered after being hit by the debris. No other information of damage from anywhere has been received yet, she added.

However, the other adjoining society, Supertech Emerald has not suffered any damages.

The twin towers - Apex (32 floors) and Ceyane (29 floors) - were under construction since 2009 within the Supertech Emerald Court society in Sector 93A of Noida. 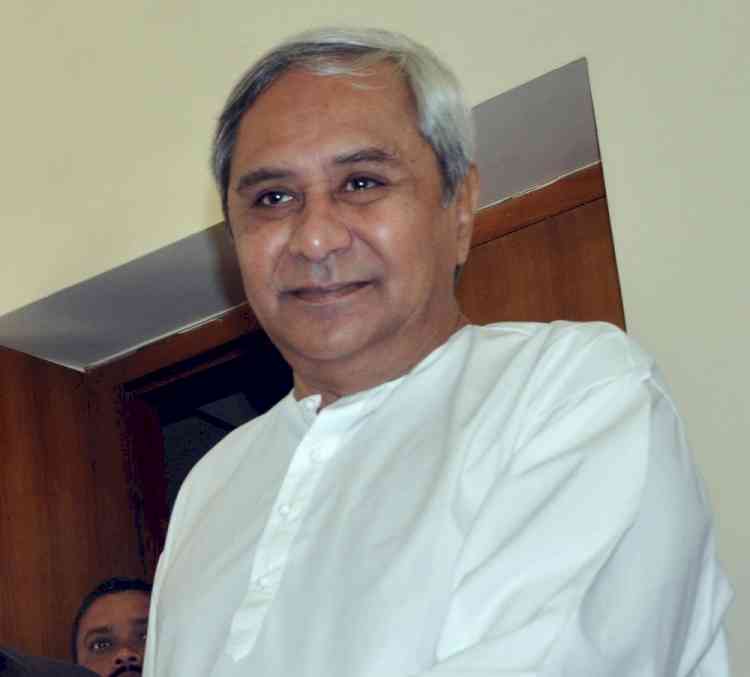 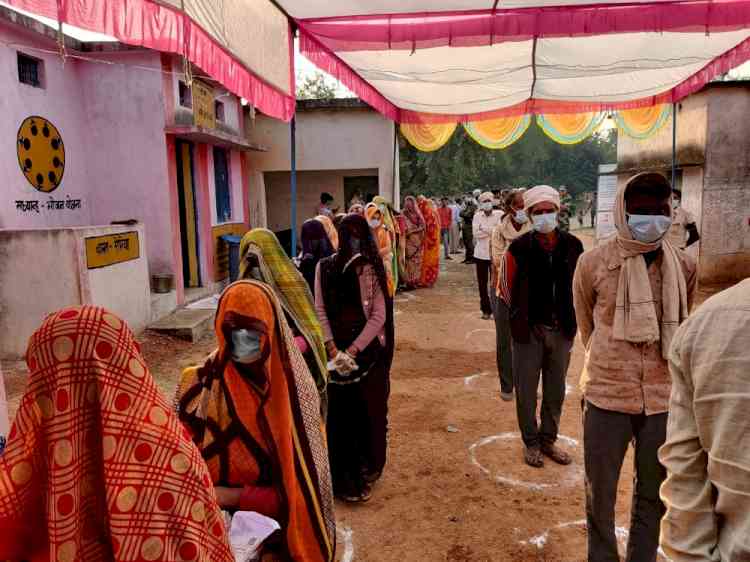 BJP releases names of all 60 candidates for Manipur polls 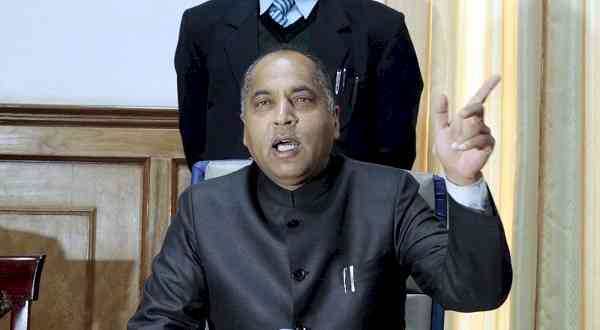 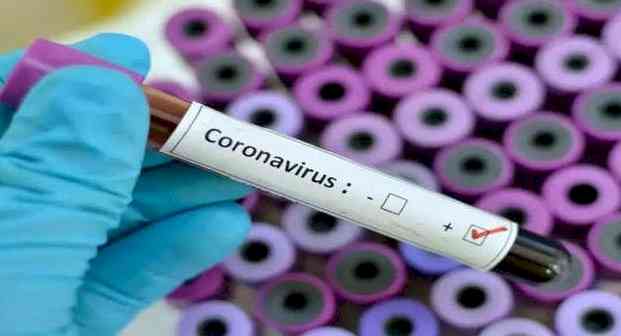