Guwahai: With 6484 young athletes taking part in 20 disciplines at the  start of Khelo India Youth Games in Guwahati, the focus has been firmly fixed on the action on the playing fields. Flying under the radar are the men and women sitting behind the young athletes and creating the conveyor belt that feeds Indian sport.

“If I spill the secrets, then what’s the point?” Suma Shirur laughed, when quizzed about how coaches work with athletes in high pressure situations, especially athletes too young to drive, but winning medals on the shooting range in Guwahati.

“Different coaches have differet techniques,” she said, “But they must agree that coaching is about empowering athletes to make the correct choices in high pressure situations.” Shirur thinks of her job as a facilitator as someone who helps young shooters gather the tools that can improve their performances. Rather than giving them in-competition advice, create scenarios in practice where they can find the solutions themselves.

Shirur also emphasises the pressures put on young sthletes by parents themselves. “They sacrifice a lot for the athlete, so they expect results,” she said. But, and this is a point she makes strongly, a coach’s job is to serve as a facilitator rather than as a result generator. “If an athlete loses, but learns something very important, then I am happy,” she said.

“There is no point of screaming at a swimmer when they are in the pool,” Jayaraj, swimming prodigy Srihari Natraj’s childhood coach said. “I see these coaches, thee parents screaming at their wards from outside. A breast stroker and maybe in the fly they can hear you, but there is no way the others can.”

Instead Jayaraj works with athletes in the practice pool before and after a race. He analyses footage, or even their movements and subtly points out the improvements they can make to get faster. A lot of athletes, he says, are too late on the start and don’t think about their strokes as they near the turn. This costs them several seconds. “This doesn’t happen in competition, unless it has been worked in training. Swimmers need to start counting their strokes or have a basic recall when they reach the flag so that they can turn efficiently,” he said.

While there are sports where coaches work on improving efficiency and inducing calm, there aer others where the coach is the direct influencer of strategy.

“In weightlifting, coaches can have a direct influence on their athlete’s result,” Veteran weightlifting coach and Dronacharya winner Pal Singh Sandhu, said. He pointed out how Assam’s Chitra Chetia’s bronze in the U17 40kg competition was influenced completely by her coach’s decision to change the weight because of the opponent’s attempt.”

Chetia had gone into the clean and jerk in fourth place and with the gold and silver medals far beyond her reach, she was locked in a battle for bronze with UP’s Shivani Yadav. Yadav and Chetia both completed their first lifts successfully, with Yadav lifting a kilo more. On the second, both attempted the same weight (56kg) and failed. And that is where her coach stepped in. While Shivani attempted and successfully lifted 56kg on her third attempt, Chetia increased her weight by two kilos – she had never successfully lifted more in competition –completed her lift to win the bronze. In the aftermath of the celebration she said it was her coach and his message of ‘win it for assame’ that fuelled her lift.

“In this sport the trick isn’t in the technique,” Sandhu said. “Of course, every athlete can always make tiny adjustments, but the trick is in the mind.”

Sandhu says weightlifitng coaches aren’t just studying their own lifters but also the mood in the warmup area during competition.  It there that they can find weaknesses in the opposition, cramps, injuries or even mental fatigue. Dependent on that they advice and adjust their own athlete’s weights. Often it boils down to opportunism and convincing the athlete of their potential.

“It is what Alakesh Baruah [Chetia's coach] did,” Sandhu said. “And see the result. Bronze became silver. That is the difference between a good coach and an average coach.” 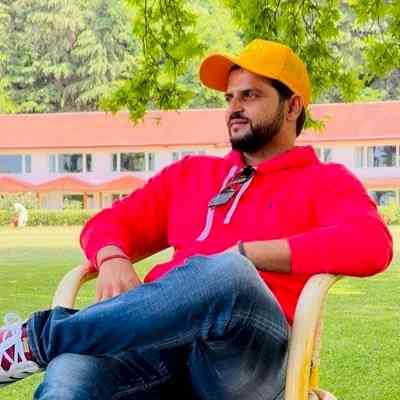 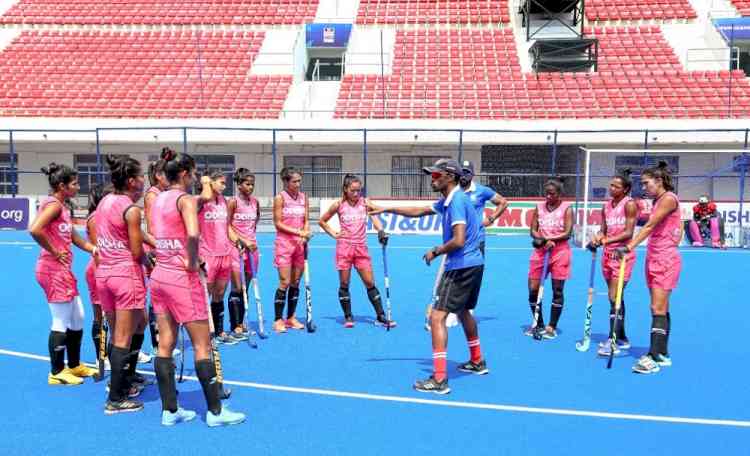 Hockey Pro League: India women to focus on defence for... 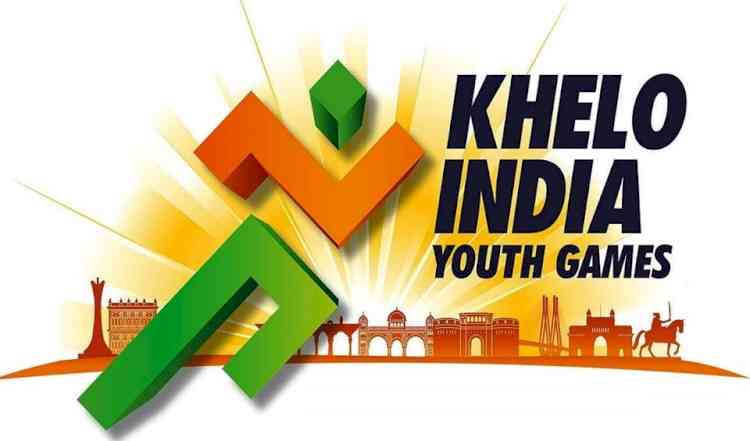 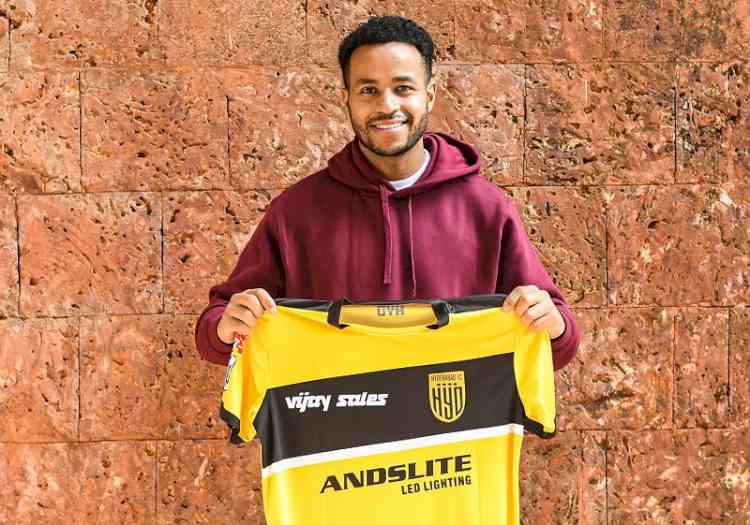 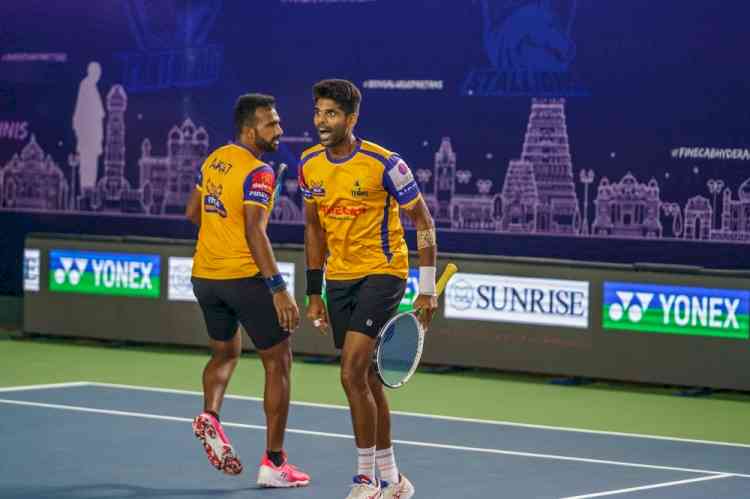