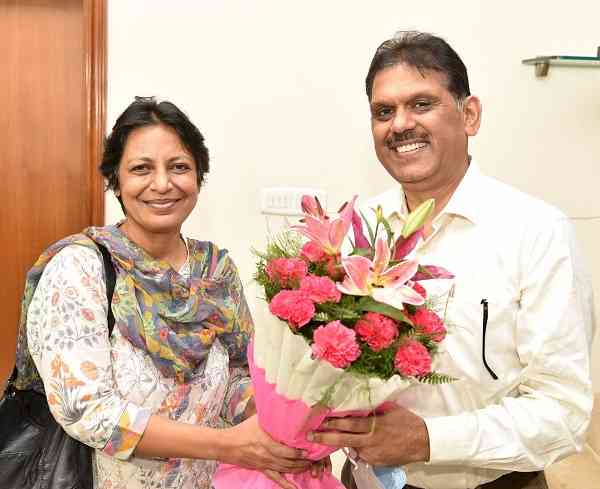 Tewari, a 1990 batch officer, has served in various capacities in the state as well as in the Central government, including as Director in the Department of Economic Affairs in the Finance Ministry, and the Country Coordinator for UN agency, the International Fund for Agricultural Development (IFAD).

21 Officials felicitated on their birthday 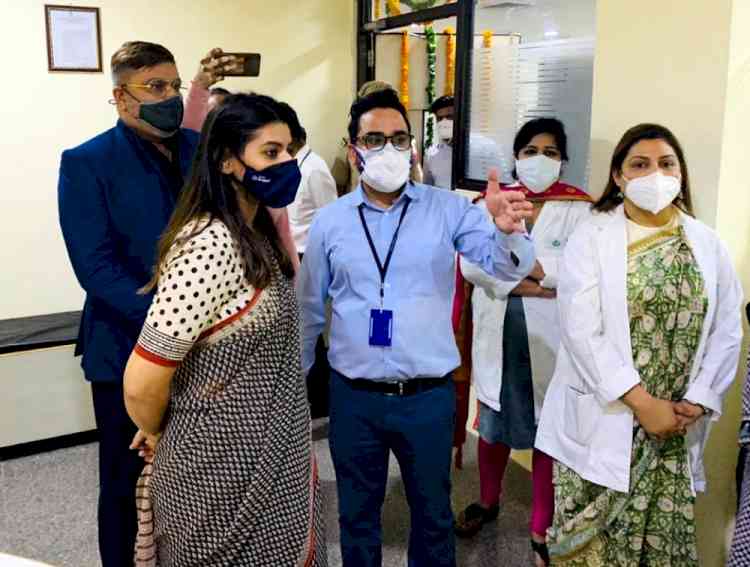 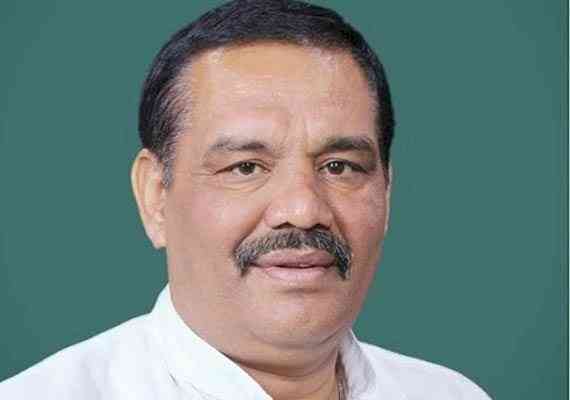 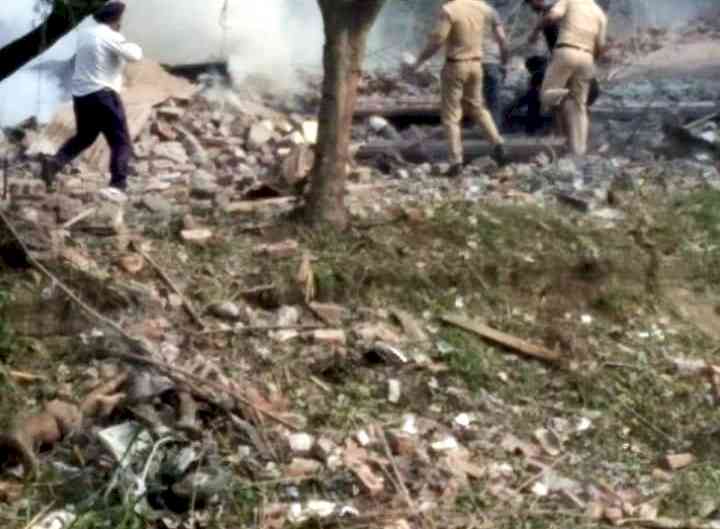 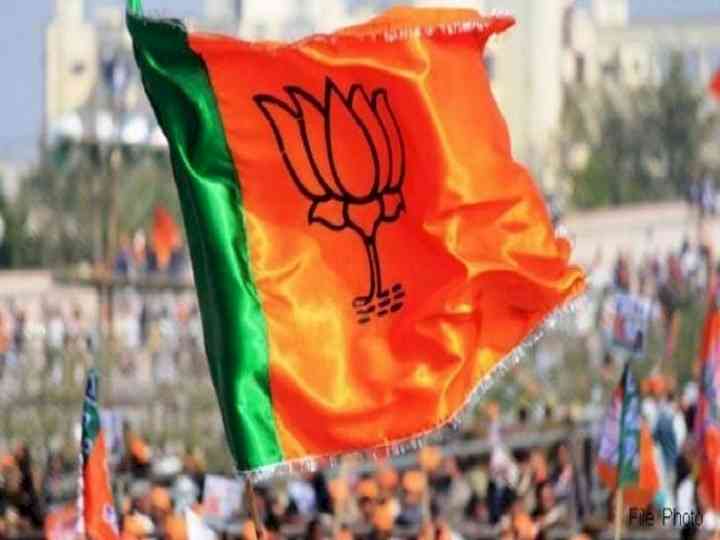 AAP wants to burn down Punjab for power: BJP