The fourth edition of the Tennis Premier league is all set to commence on December 7 to 11. The fast-paced and new-age league has already aided in popularising tennis in India. 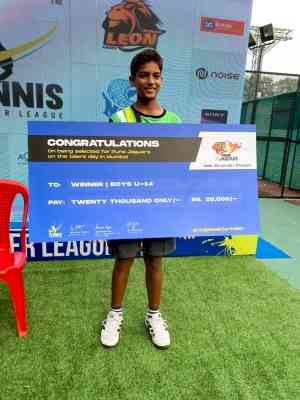 Mumbai, Nov 28 (IANS) The fourth edition of the Tennis Premier league is all set to commence on December 7 to 11. The fast-paced and new-age league has already aided in popularising tennis in India.

The Talent Day initiative has been a crucial component of the league that not only helps structure the sport from the grassroots level but also provides the athletes with the right kind of exposure to grow.

The last leg of the Talent Day took place in Mumbai at the MSLTA grounds on November 26-27. Dignitaries and influential stake holders of Indian Tennis attended the event. Sunder Iyer, Secretary of MSLTA and the Joint Secretary of AITA, was present at the event along with Team mentors of the Mumbai Leon Army and Pune Jaguars, Gaurav Kapadia and Radhika Tulpule respectively.

The ever-passionate Co-Founder of the Tennis Premier League Kunal Thakkur and Mrunal Jain were also present at the event.

Sunder Iyer, jubilantly said, "Tennis premier league is doing a wonderful job. We are providing the league full support on behalf of MSLTA and AITA. The players and coaches are getting excellent exposure and we are building a community through this. This league is a completely new concept and was much needed in Indian tennis."

Gaurav Kapadia, also spoke about the league's positive impact on Indian Tennis.
"In 2016, when none of these other leagues were popular MSLTA took up the initiative to start the Junior tennis league in the off-season and I feel really happy to see those kids now participating here and doing well. One great thing that has happened for the players especially U14 and U18 is the chance that they are getting to bond with the professional players on and off the court through the TPL's Talent Day initiative."

Players from all four age groups competed in the event, Boys U-14, Girls U-18, women, and men. The Talent Day initiative provides aspiring and skilled amateurs a platform to compete with the best from the country to showcase their talent. They also stand a chance to get selected for the league teams and play alongside world-class professional athletes. This initiative is on its path to bringing about structural change and developing the grassroot level of the sport in India.

Radhika Tulpule, the iconic tennis coach said, "The excitement just builds up more each year around the Tennis Premier League, it's really good to see that the league has attracted past players to participate in the talent day here today, so it's not just the juniors but also seniors from the past who have been motivated to participate and make a comeback so that they keep on striving to be the best players in Tennis. I cannot wait to help the selected players improve their skills so that they can fulfil their potential on court."

Pandav Nagar murder: 'He had ill intentions towards my children', claims accused 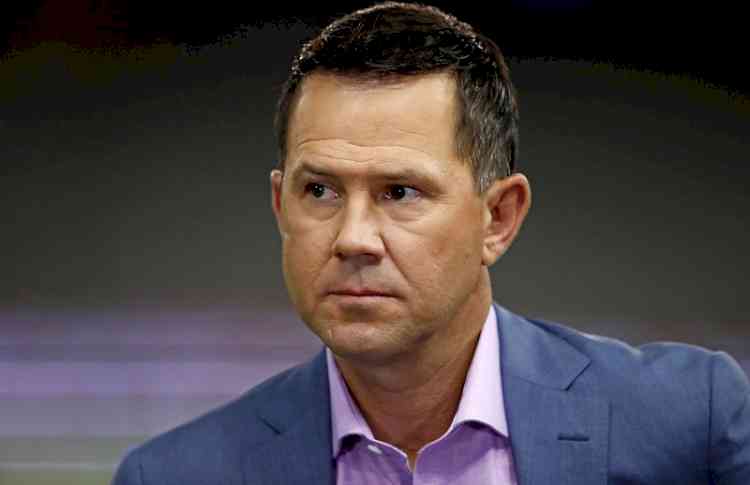 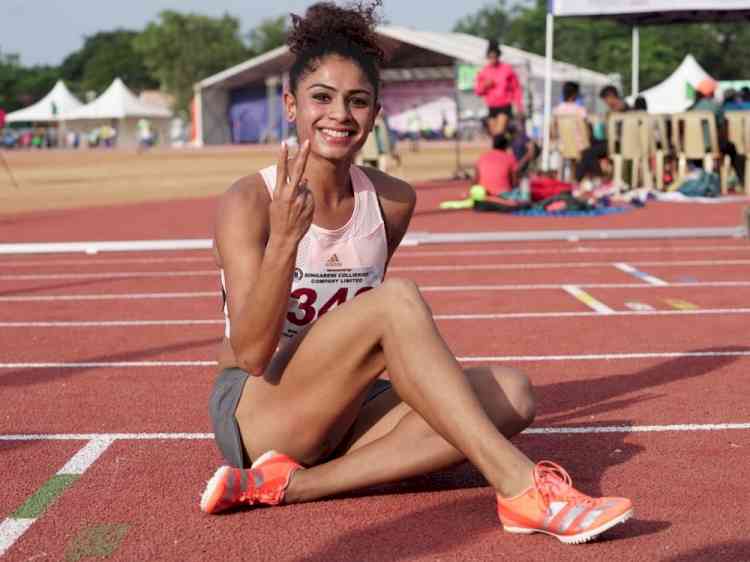 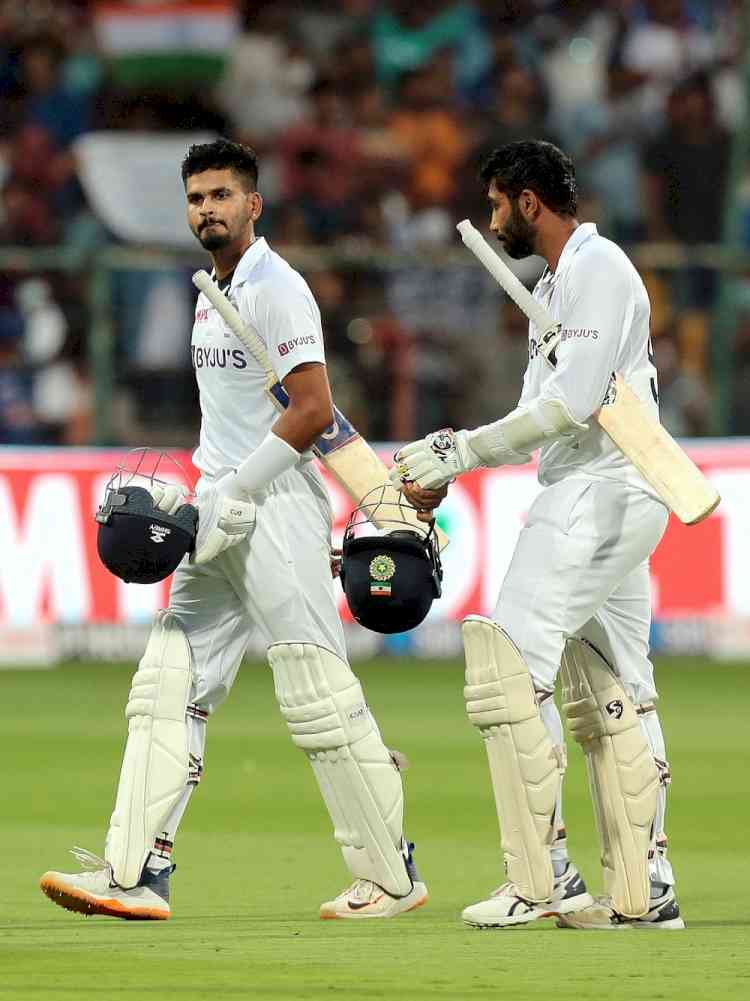 Ind vs SL: Disappointed...but don't have any regrets, says... 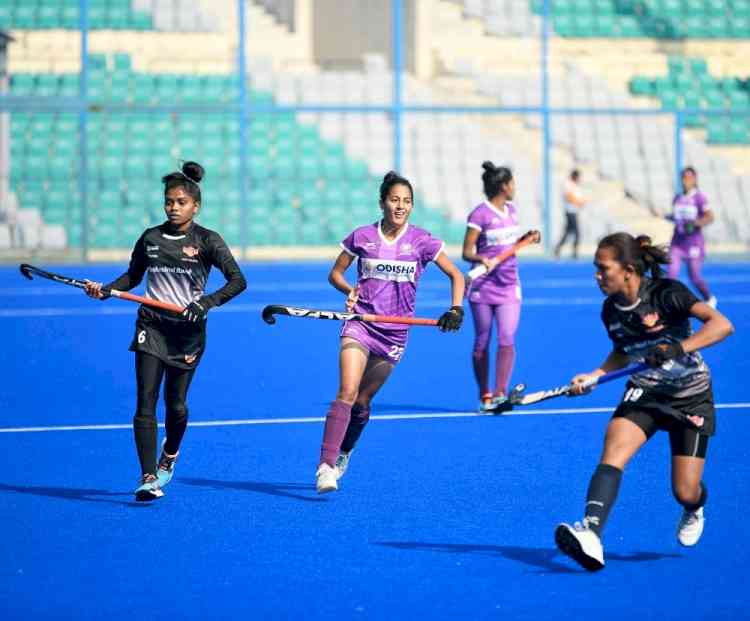 Deepika, Mumtaz star for India Juniors in 8-1 win against... 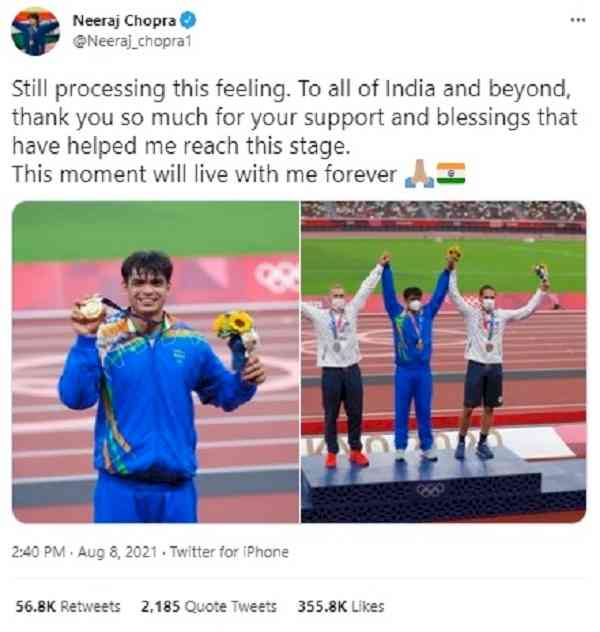