Tenali Rama set to bring in lot of excitement for audiences 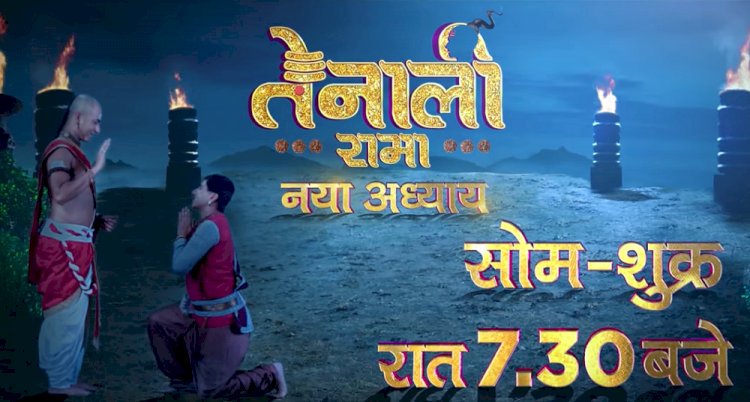 The upcoming episodes of Sony SAB’s popular period drama Tenali Rama are set to bring in lot of excitement for the audiences as everyone’s favorite Pandit Ramakrishna (Krishna Bharadwaj) is back, this time for real.

After a thrilling set of games, Vijayanagar won the Khel Mahotsav much to everyone’s delight. While everyone plans to celebrate the victory, there is a new problem in the Darbaar.

People of Vijayanagar have started questioning the King on his post and plan to have him dethroned. Amidst the hunt for a new King, Pralayankar (Ajay Chaudhary) is prepared to take any route to prove himself worthy of the position. Trying to one-up his competitor Bhaskar, Pralayankar takes a step to bring out Bhaskar’s secret and reveal the truth about Rama in front of everyone.

However, to his surprise, Rama appears alongside Bhaskar, failing Pralay’s plan.

Krishna Bharadwaj, playing the double role of Bhaskar and Rama said, “It is really challenging to play a double role, that too for characters that are significantly different in their looks and mannerisms. Until now, Bhaskar was fooling everyone in Vijayanagar, disguised as Rama. However, we are all set to raise the excitement levels for our viewers as Pandit Ramakrishna and Bhaskar will come face to face on the show. As visually interesting this will be, the story will bring in some new twists for the audiences as Rama enters Darbaar after 20 years.” 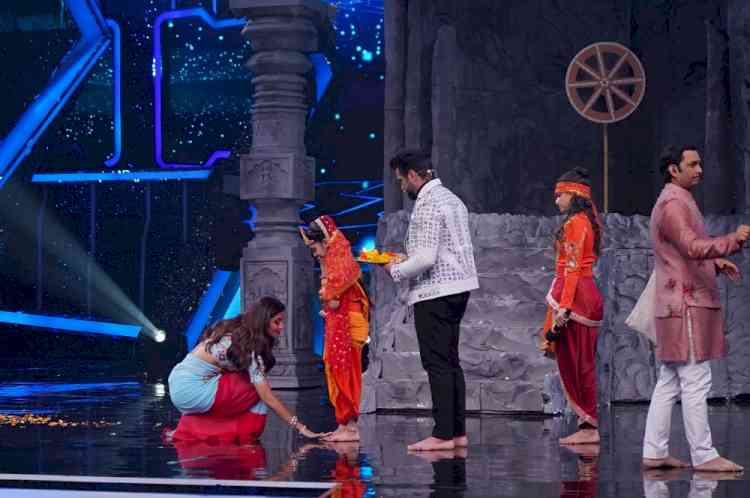 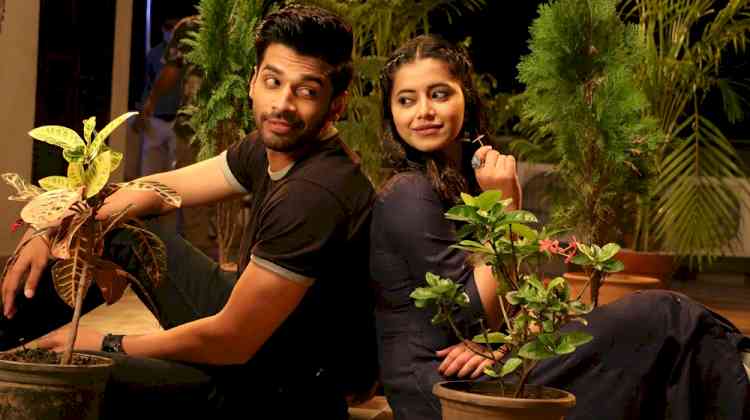 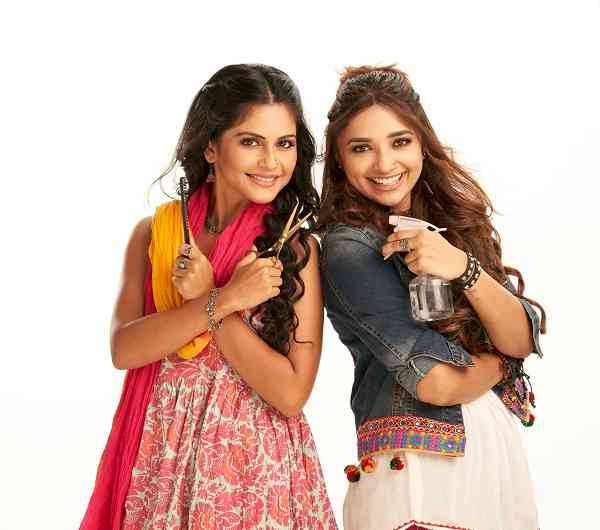 Sony SAB set to challenge gender stereotypes with its latest... 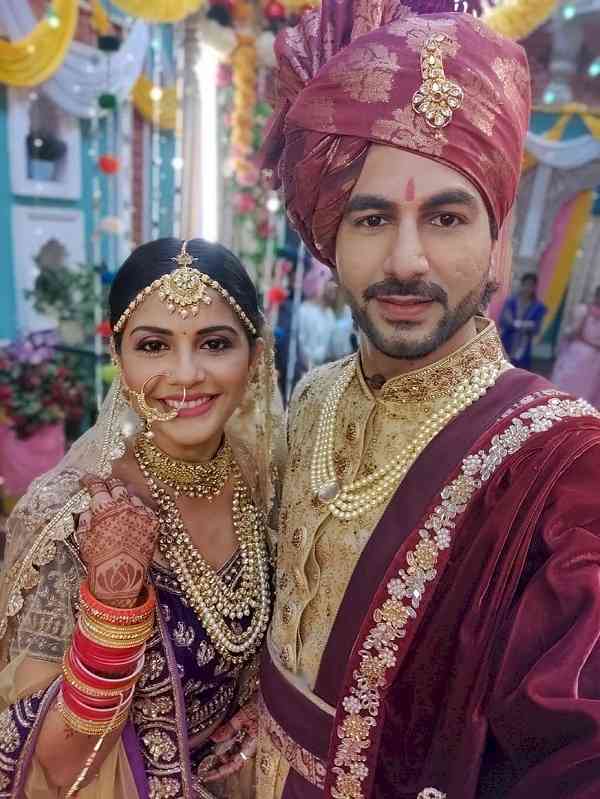 Grand wedding of Agni and Garima in Sony SAB’s Kaatelal...