Amid the continuing rift with the Telangana Rashtra Samithi (TRS) government, Telangana Governor Tamilisai Soundararajan on Saturday called for respecting the Constitutional offices in the true spirit of the Indian Constitution. 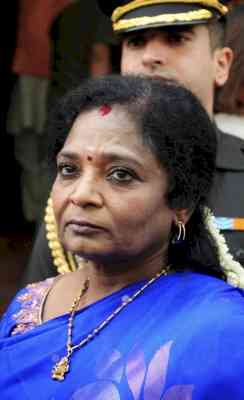 Hyderabad, Nov 26 (IANS) Amid the continuing rift with the Telangana Rashtra Samithi (TRS) government, Telangana Governor Tamilisai Soundararajan on Saturday called for respecting the Constitutional offices in the true spirit of the Indian Constitution.

She was addressing a programme organised at the Raj Bhavan to mark Constitution Day.

"What we require is adherence and respect to the Constitutional offices in the true spirit of the Indian Constitution," she said.

In recent times, Soundararajan has openly targeted Chief Minister K. Chandrasekhar Rao and his government for not giving her respect and for not following the protocols.

Interestingly, her latest remarks came on the same day when she launched a scathing attack on the TRS government during an interview to a television channel.

"We must understand the value of our Constitution in its true spirit, its uniqueness that guarantees the rights of all and protects the vulnerable," she said.

She stated that drafting of Article 3 of the Constitution is one of the major examples of how the Constitution envisages the challenges and tries to incorporate necessary protections to the vulnerable.

"Thanks to Article 3, creation of Telangana state was possible and six-decade long aspiration of people was fulfilled," she said.

The Governor said that by celebrating Constitution Day, the country is remembering the architects of the Indian Constitution and paying rich tributes to their sacrifices in selfless service to the country.

"We must be thankful to them for the visionary approach in endowing this country with the best written Constitution in the world," she said.

"The Constitution has laid greater emphasis on human values and noble ideas like justice, liberty, equality and fraternity. The Constitution is the main source of the country's strong unity and integrity in its unique diversity. For more than seven decades, despite many challenges, the Indian Constitution proved to be supreme in ensuring the country's rock solid democratic foundations," she added.

Farmers across country march to Raj Bhavans over 'unfulfilled promises' 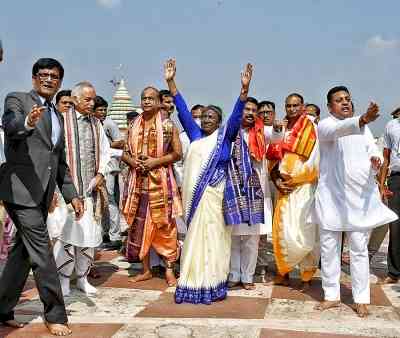 Outlook of world towards India has changed: President Murmu

Plant trees and protect our Earth, is the best tribute... 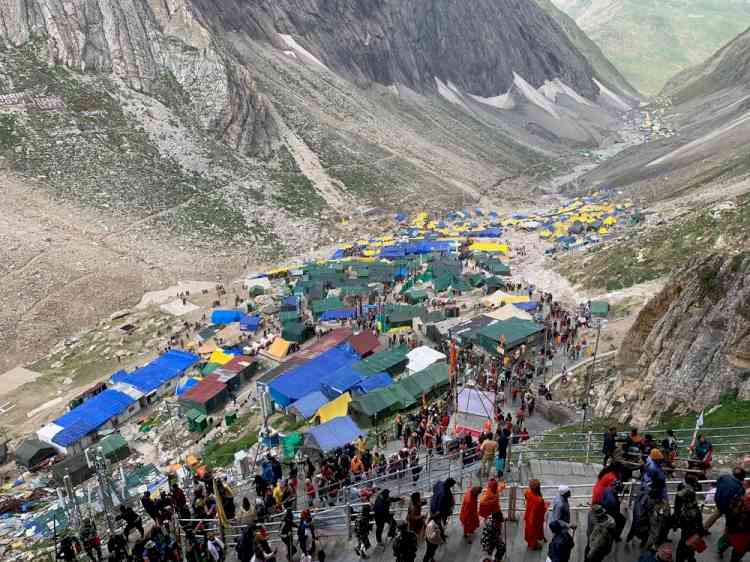